SHEPHERDSTOWN, WV — The Performing Arts Series at Shepherd University will present a performance of BalletX on Saturday, November 11, from 8-10 p.m. in the Frank Center Theater. BalletX will perform selections from the company’s repertory, including Jodie Gates’ “Beautiful Once,” Jorma Elo’s “Gran Partita,” and Matthew Neenan’s “The Last Glass.”

“Beautiful Once,” which premiered July 12 at the Prince Theater in Philadelphia, is a response to the most chaotic moments in life. The work honors community, inclusion, and divine resilience. “Gran Partita,” which premiered in November 2014 at The Wilma Theater in Philadelphia, is a complex and emotionally stirring ballet inspired by the 1958 Orson Welles film-noir classic, “Touch of Evil.” “The Last Glass” premiered at The Wilma in July 2010 and was inspired by the sound of American indie-rock band Beirut.

Founded in 2005, BalletX is a contemporary ballet company that seeks to unite distinguished choreographers with world-class dancers to forge new works of athleticism, emotion, and grace. Another goal of BalletX is to challenge the boundaries of classical ballet by encouraging formal experimentation while preserving rigorous technique. The company is committed to producing new works of the highest quality and integrity that bring the combined visions of choreographers and dancers to life and cultivate in audiences a collective appetite for bold, new dance. Since the company’s founding in 2005, BalletX has expanded its repertoire with more than 60 world premieres by internationally renowned artists.

In addition to the performance, the company will offer a special open rehearsal for local dance students on Saturday afternoon. Interested students should contact Rachael Meads at rmeads@shepherd.edu to sign up.

Tickets for the performance are available at the Shepherd University Bookstore at 304-876-5219 or online at www.shepherdbook.com: $25 for the general public; $20 for seniors and Shepherd employees; $15 for children; and free for Shepherd students with valid Rambler ID. 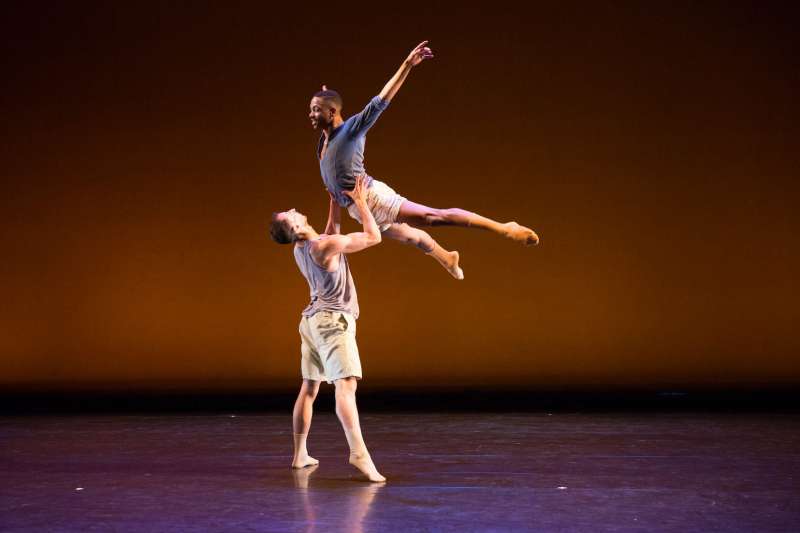 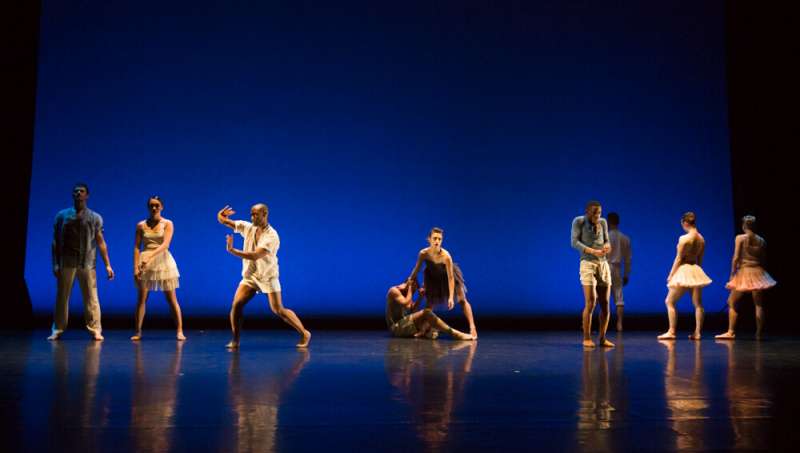 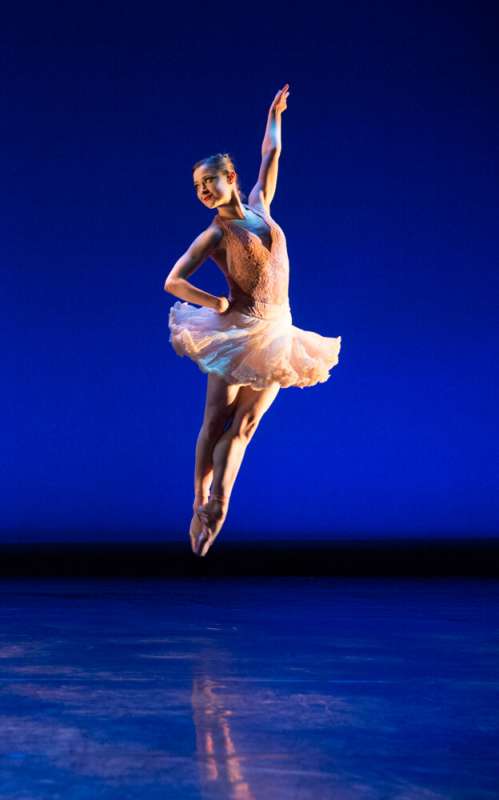 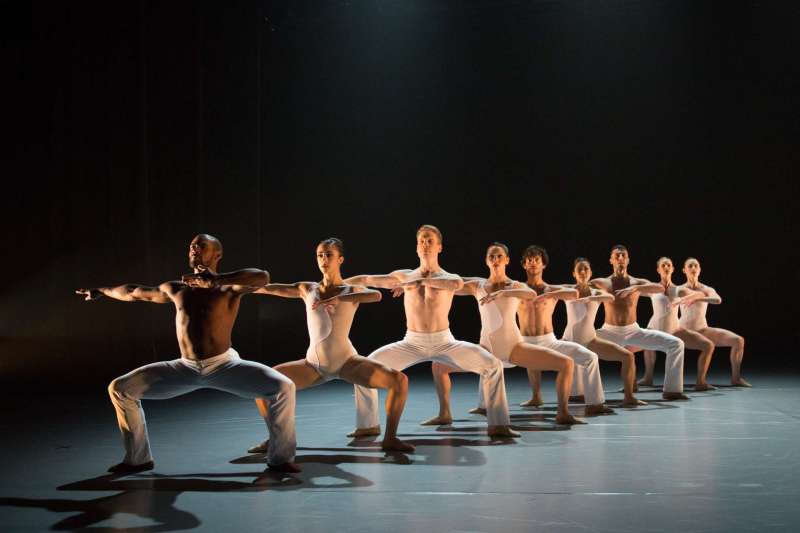 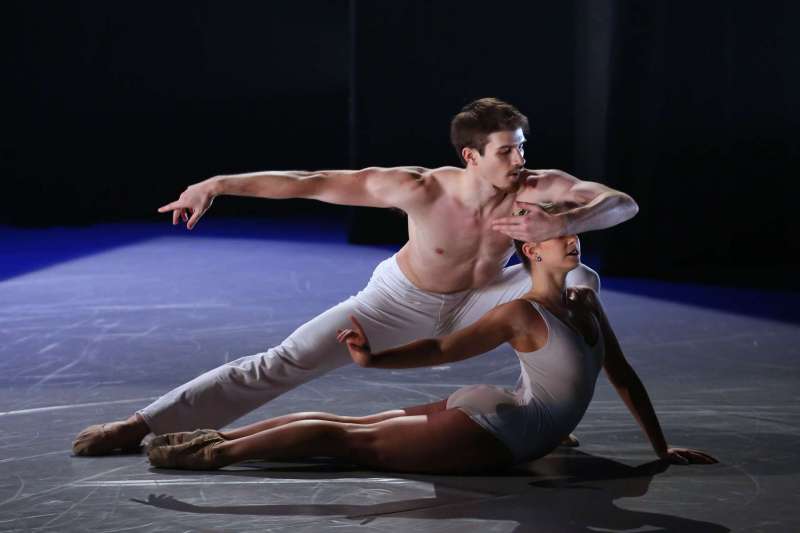 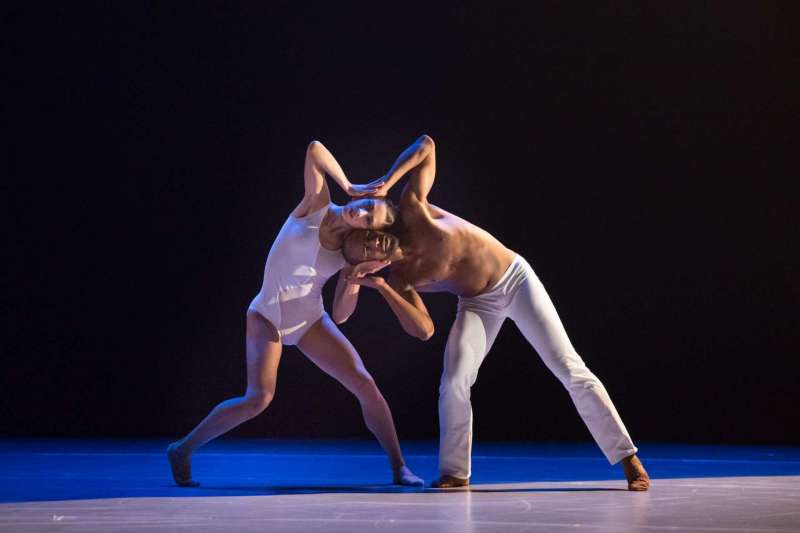 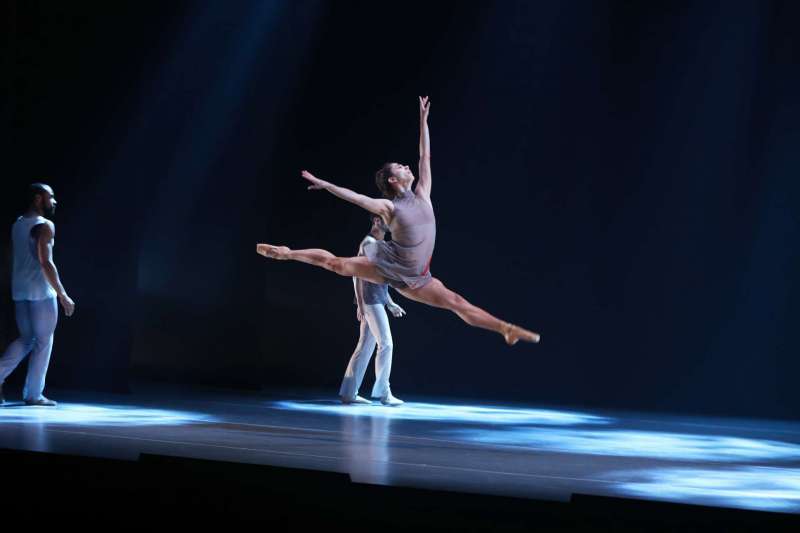 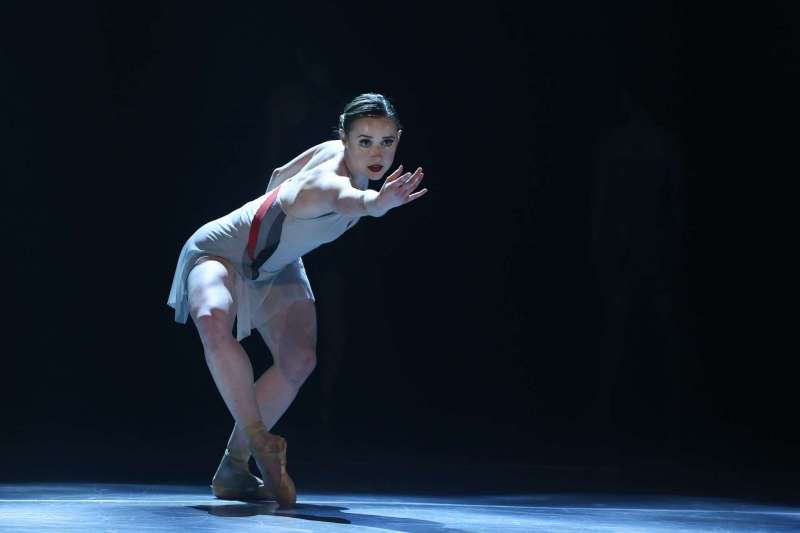 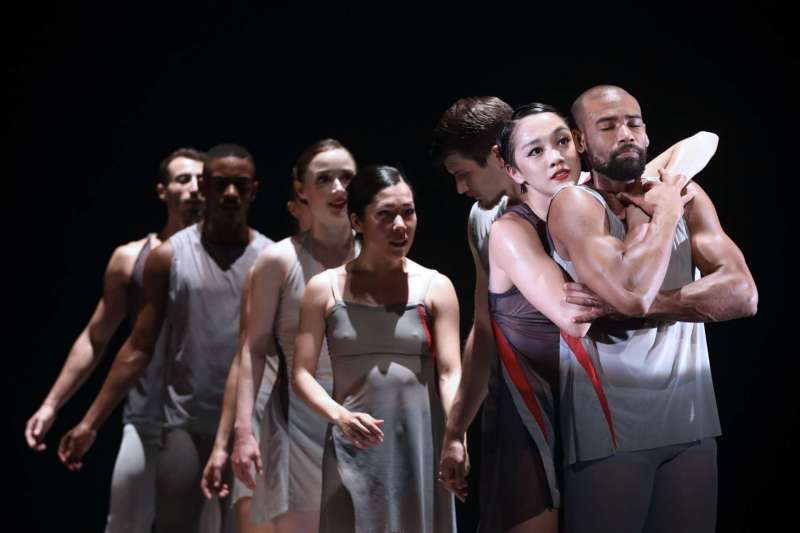