SHEPHERDSTOWN, WV — The Shepherd University Foundation announces the creation of a scholarship award in support of student athletes in Shepherd’s men’s and women’s tennis programs. The Roger P. Parker Memorial Scholarship is an endowed fund established by the Parker family in memory of Roger Parker, who is known as the “Father of Shepherd Tennis.”

Parker coached several sports during his 31-year career at Shepherd, including football, cross country, and track and field. But it is his establishment of the men’s and women’s tennis programs for which he is most well-known.

Parker’s success as a coach is legendary. His teams won five West Virginia Intercollegiate Athletic Conference (WVIAC) team championships and four National Association of Intercollegiate Athletics (NAIA) district championships, while his players earned three WVIAC Player of the Year awards, two Academic All-America recognitions, and more than 50 WVIAC individual championships. As a result of his coaching techniques, strategies, and team performances, Parker was named Coach of the Year five times by WVIAC, and was inducted into Shepherd’s Athletic Hall of Fame in 2002.

Upon his death in 2012, in lieu of flowers, Parker’s family requested donations be made to a memorial fund in his name through the Shepherd University Foundation. The family has continued to donate to the fund, resulting in the endowment of the Roger P. Parker Memorial Scholarship.

“We wanted to help students through the creation of a scholarship, and we wanted to designate it in support of the tennis program in order to connect it to my father and his legacy at Shepherd,” explained Parker’s son, Chris Parker, who recalls growing up on Shepherd’s campus with his siblings, Mary Jo and Tim, during their father’s coaching tenure. Later, all three Parker children and their mother attended the university, with Chris noting ironically that his father was the only member of their family who was not a Shepherd graduate.

“Dad was a heck of a competitor in tennis,” said Chris, noting that Roger Parker received his pro certification from Van Der Meer Tennis Academy in Hilton Head, South Carolina, and continued to compete at a high level throughout his life. “It almost seemed meant to be for him to create the tennis program at Shepherd.” 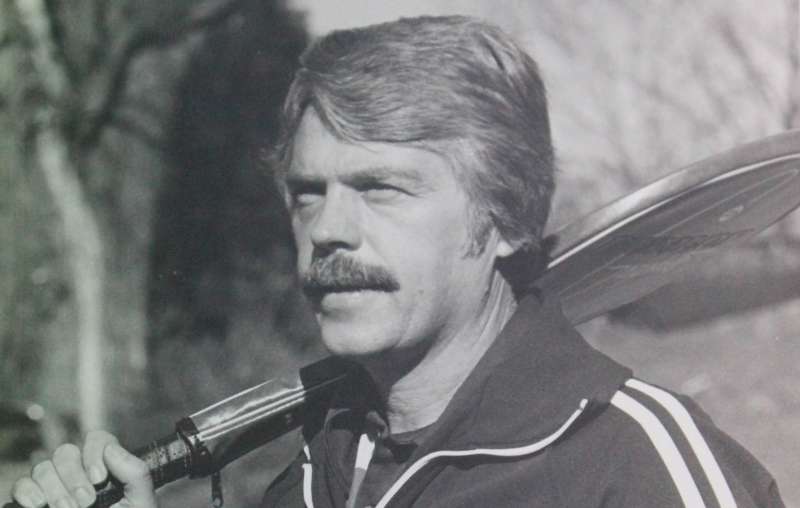 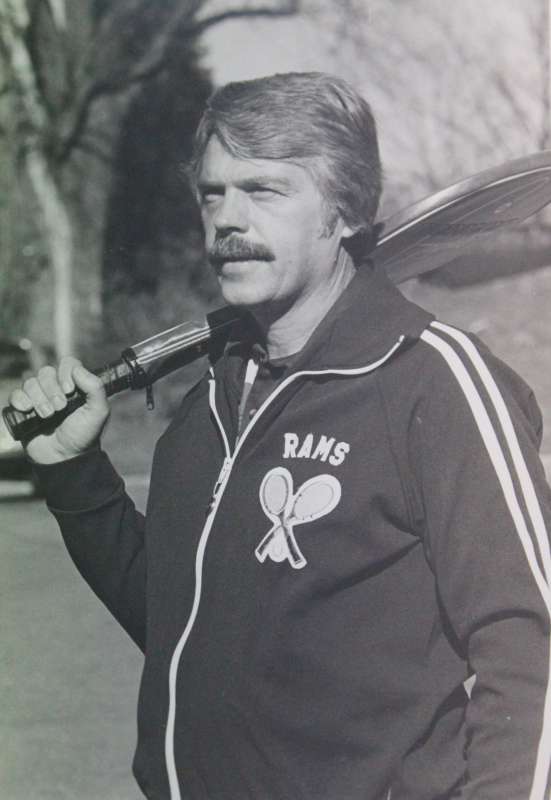