Two senior students received the Dr. Oliver S. Ikenberry Award for Human Service, which included a $250 cash award and is given each year to one male and one female who show “exemplary human service to Shepherd as evidenced by campus leadership, community service, and overall achievement.” Ikenberry served as Shepherd’s president for 21 years, from 1947-1968 and the administration building, Ikenberry Hall, is named in his honor.

Siriki Diabate, an M.B.A. student living in Shepherdstown who is originally from Ivory Coast, received the Lowe Family Award, which honors students for high academic achievement and outstanding service to the university. A tree will be planted on Shepherd’s campus in honor of Diabate. Shepherd alumnus Ken Lowe ’71 of Shepherdstown presented the award. 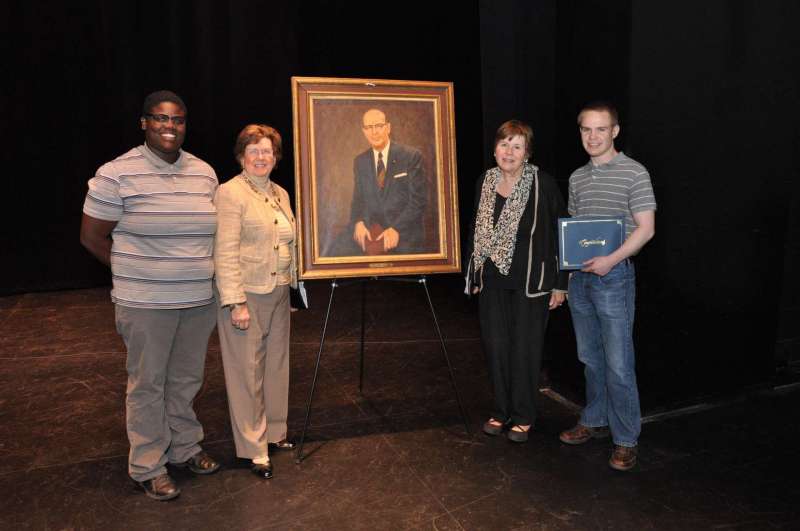 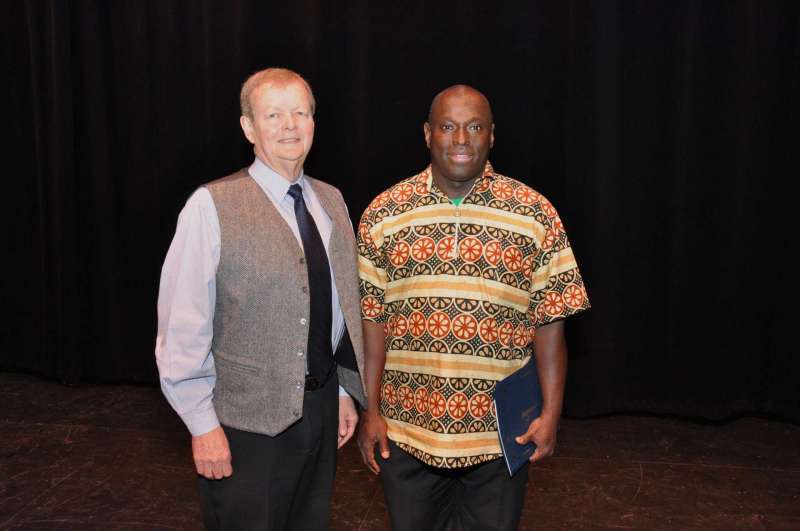