SHEPHERDSTOWN, WV — The Shepherd University Common Reading Program has announced that a freshman English major from Wellsburg is the winner of this year’s essay contest. Casey Otto’s essay is based on the book “Alone Together: Why Expect More From Technology and Less From Each Other.”

“I wrote about the love triangle between humans and nature and technology and how people aren’t really willing to part with their technology to adventure into nature,” Otto said. “My friends and I do nature walks and photography, but I have a small group of friends who get angry when they can’t send a text message when they’re in the middle of the woods.”

Otto, who also made a multimodel piece for a visual thinking skills class based on the book, said “Along Together” was eye-opening on the issue of how often people use technology without even thinking about it.

The Shepherd University Foundation donated a $350 prize, which Otto plans to use toward summer school tuition. The Common Reading for the 2016-17 school year, which marks the 10th anniversary for the program, is “Just Mercy: A Story of Justice and Redemption” by Bryan Stevenson. 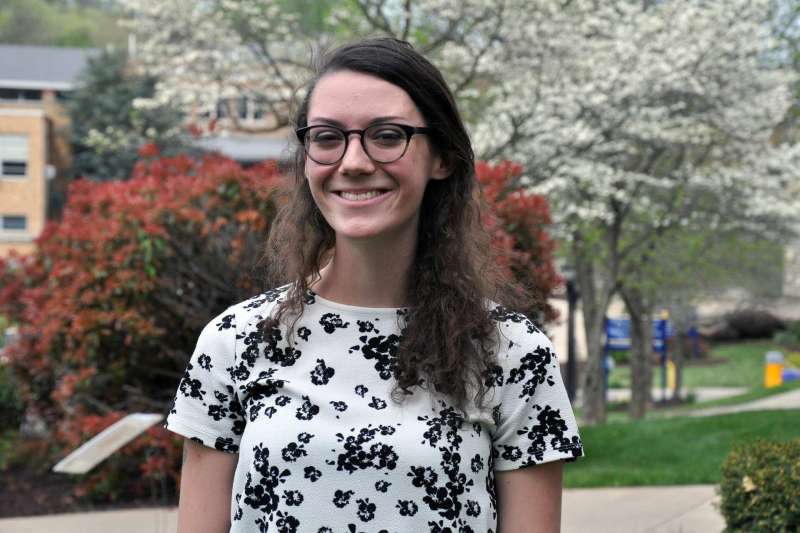 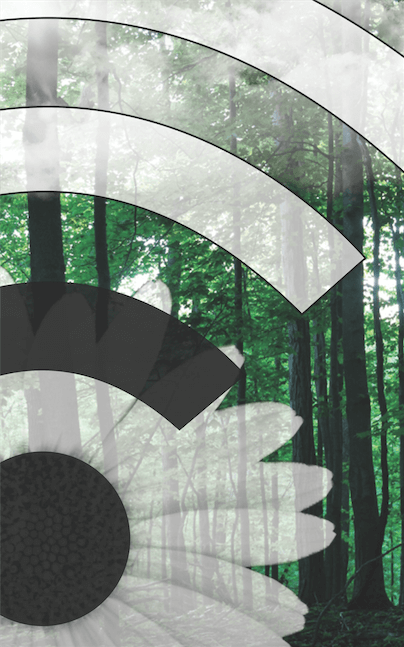