SHEPHERDSTOWN, WV — This lecture’s date has changed to Wednesday, October 17.

Shepherd University’s Faculty Research Forum is sponsoring a presentation by Dr. David B. Gordon, professor of history, about West Virginia native and Nobel Prize-winning author Pearl S. Buck. The event, titled “Duty First: Pearl S. Buck’s Views on Japan,” will take place on Wednesday, October 17, at noon in the Robert C. Byrd Center for Congressional History and Education auditorium. The event is free and open to the public.

Buck was born in Hillsboro and grew up in China, where her parents were missionaries. She wrote the 1931 novel “The Good Earth,” which was awarded the 1932 Pulitzer Prize for Fiction.

Gordon will discuss several of Buck’s works pertaining to Japan that were written between the 1930s and 1960s and how she interpreted Japan as nearly the mirror opposite of China, which meant in part that she saw Japan as valuing duty over individual freedom. Buck linked the Japanese emphasis on duty to Japan’s harsh island geography. Gordon said Buck’s wartime essays on Japan stressed that Japan should not be underestimated, while in her novels she portrayed major Japanese female characters as simultaneously tough, level-headed, and emotional. Buck’s work sought to dispel stereotypes of the Japanese as imitative and cruel, even as it tended to downplay the changes that Japan had undergone.

Gordon is a professor of Asian history specializing in early 20th-century Japanese thought. In 2010 he published the book “Sun Yatsen: Seeking a Newer China” (Pearson Prentice Hall). He subsequently wrote an essay about Buck’s views of Chinese revolutionary Sun Yatsen that will appear in an edited collection titled “Beyond The Good Earth: Transnational Perspectives on Pearl S. Buck” (West Virginia University Press). In August, Gordon gave a lecture pertaining to Buck’s assessments of Japan at an academic conference in Seoul, South Korea. 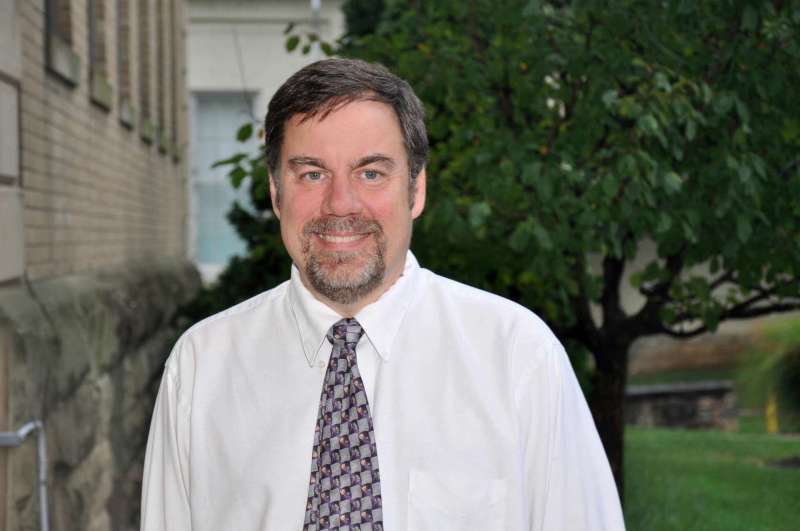