Two undergraduate nursing students and one nurse from the VA Medical Center who is enrolled in graduate studies are chosen to receive the scholarships each year. Stephanie Santella and Brianna Kimpel, both of Charles Town, received the undergraduate awards based on their exemplary academic performance and leadership skills. Connie Willard, Berkeley Springs, received the VA award for her exemplary use of evidence-based practice skills in the clinical environment.

Dr. Laura Clayton, professor of nursing education, said a major focus of the conference each year is research.

“We like working with the students,” said Tom Palmer, acting associate director of Patient Care Services at the Martinsburg VA. “We’ve been involved with Shepherd for many years. We have clinical rotations at our place. We see the students at graduation and at employment time, so there’s kind of a continuum there. When you have that infusion of students into your facility, it makes us better and challenges us more, and I think that’s nothing but healthy for an institution.” 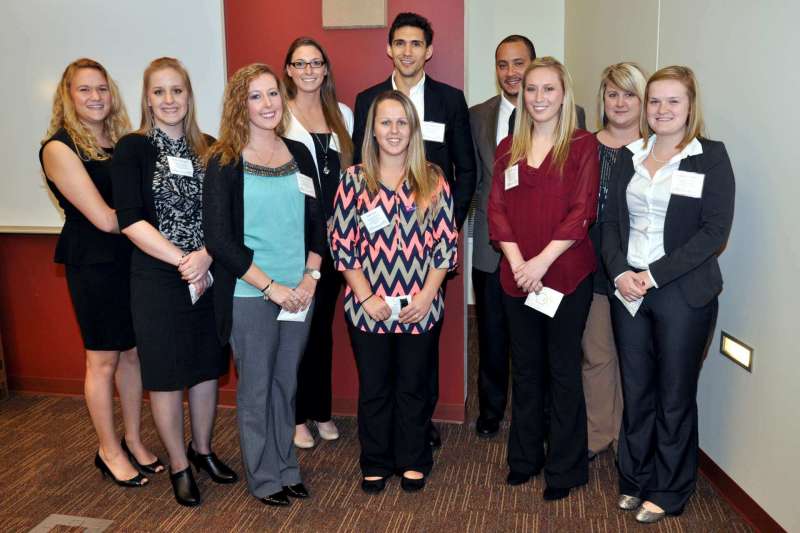 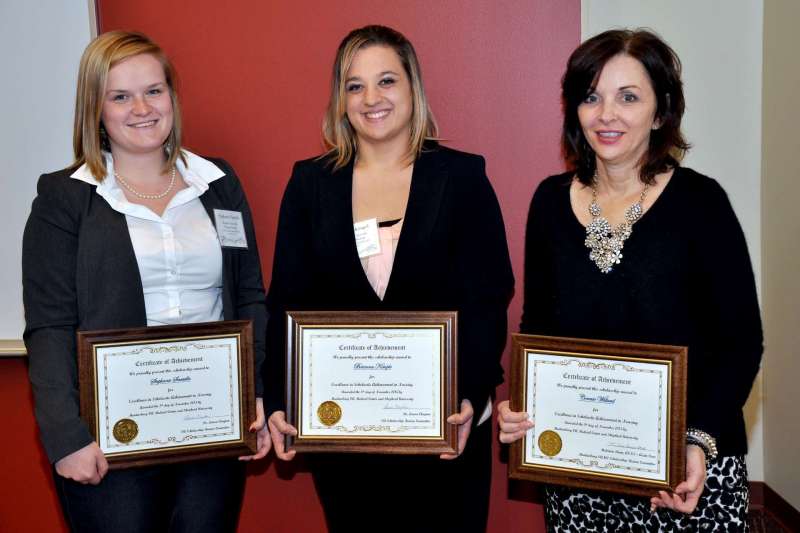