SHEPHERDSTOWN, WV — Shepherd University will present a Faculty Research Forum with Dr. Elizabeth Perego discussing her research on Algerian political humor on Tuesday, November 5, from 2-3 p.m. in the Robert C. Byrd Center for Congressional History and Education auditorium. The event is free and open to the public.

Perego will talk about how Algerians employed jokes and cartoons to express powerful ideas during the country’s civil war of the 1990s, and used political humor to define and redefine their position in the conflict, their communities, and the broader Algerian nation.

“This comedy attested to the creative ways that Algerians overwhelming rejected the bloodshed and struggled to survive amidst an armed struggle marked by random violence,” Perego said. “It further highlights humor’s potential to work as an instrument of social memory construction, war, or peace in a key historical context of the late 20th century.” 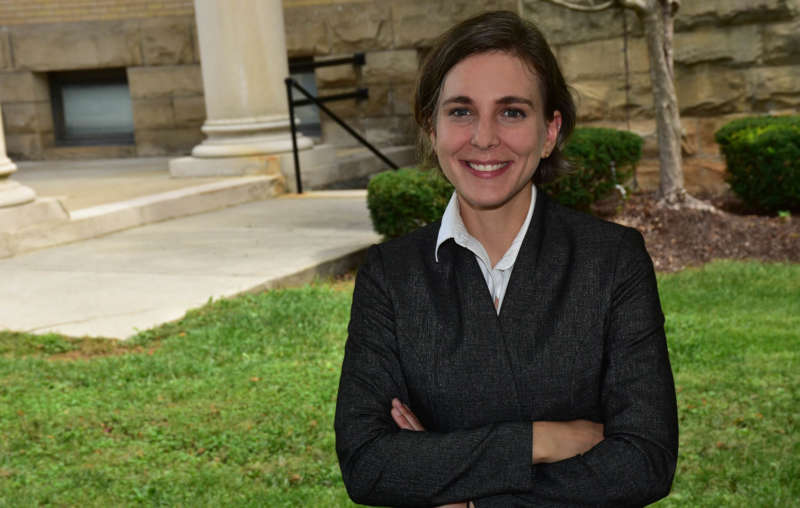 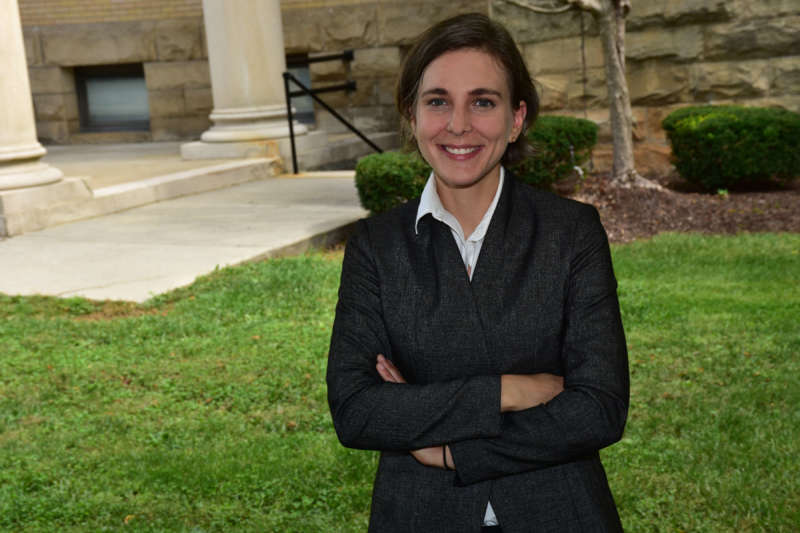