SHEPHERDSTOWN, WV — Artificial intelligence will be the topic of the next Shepherd University President’s Lecture on Monday, November 27, at 6:30 p.m. at the Robert C. Byrd Center for Congressional History and Education auditorium. James Barrat, a documentary filmmaker, speaker, and author, will give a lecture titled “Artificial Intelligence, the Promise and Peril.”

Barrat’s lecture, which is coordinated through the Lifelong Learning program, will explore the potential downsides of developing machines that have the capability of becoming more intelligent than humans, and how what we say to Siri and Alexa could potentially be used against us. Barrat’s talk will explore what’s wrong with the development and application of advanced artificial intelligence, its short-term problems such as unemployment and autonomous killer drones, and the long-term specter of sharing the planet with creatures a thousand or a million times more intelligent than humans are.

As an award-winning documentary filmmaker, Barrat has written, produced, and directed films for National Geographic, Discovery, PBS, and other broadcast networks in the U.S. and Europe. His groundbreaking 2013 nonfiction book, “Our Final Invention: Artificial Intelligence and the End of the Human Era,” led to Time Magazine naming him one of 5 Very Smart People Who Think Artificial Intelligence Could Bring the Apocalypse. The book was also named a Huffington Post Definitive Tech Book of 2013.

Another President’s Lecture, scheduled for Tuesday, December 5, in the Robert C. Byrd Center for Congressional History and Education auditorium, will feature Dr. Jeff Plautz, senior solutions architect at HighWire Press. Plautz will give a talk titled “Time Flies: An Inside Look at the 2017 Nobel Prize in Physiology” that will focus on work Plautz did with one of the winners of the 2017 Nobel Prize in Physiology or Medicine to help pioneer some important findings on the circadian clock.

For more information about the President’s Lecture Series, contact Karen Rice, director of Shepherd’s Lifelong Learning program, at 304-876-5135 or krice@shepherd.edu. 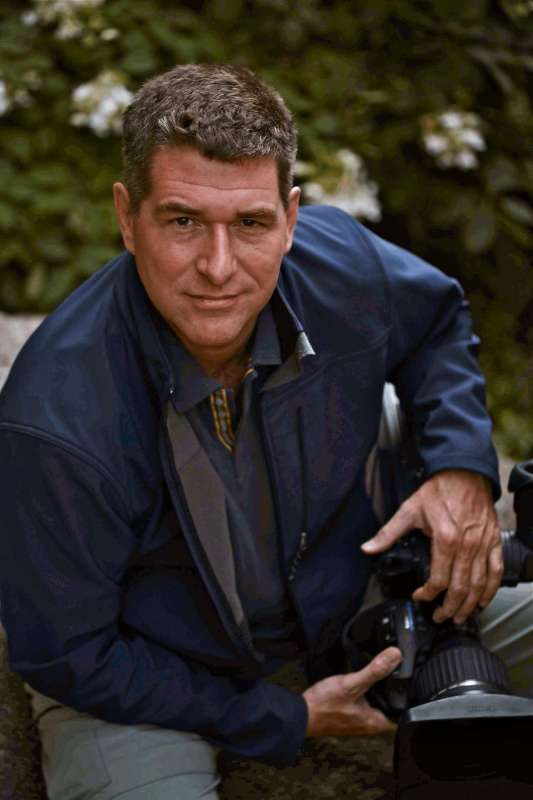