Houston will discuss the challenges facing Northern Ireland in light of the United Kingdom’s referendum vote in 2016, known as BREXIT, to withdraw from the European Union. Houston will explore the implications of the Irish border issue to ongoing reconciliation efforts in Northern Ireland.

Houston is the director/counsellor of the Northern Ireland Bureau in Washington, D.C. He has more than 38 years of experience working as a senior official in the Northern Ireland Civil Service, including 13 in a diplomatic role. Houston’s early career included tours with the Industrial Development Board, where he managed the organization’s public relations campaigns in Asia Pacific and its trade development activities in Continental Europe. This is his second posting to Washington, D.C. He was the first secretary at the bureau from 1998 to 2002.

Houston, who was born and raised in Larne, County Antrim, Northern Ireland, has spearheaded the Executive’s international strategy in the U.S. and Canada since 2007 during Northern Ireland’s longest period of continuous devolved government in more than 40 years. Houston was the first Northern Ireland diplomat to escort the first minister and deputy first minister into the Oval Office to meet with President George W. Bush in December 2007. Houston facilitated similar meetings with President Barack Obama and Vice President Joe Biden during their tenure in the White House, as well as with former Secretary of State Hillary Clinton.

He has built up the Northern Ireland Bureau’s profile on Capitol Hill and with various branches of the U.S. government, including the White House, U.S. Department of State, and U.S. Department of Commerce. Houston has also developed the bureau’s footprint in Boston, San Francisco, Chicago, Toronto, Los Angeles, and New York.

For more information and to reserve a seat, contact Jody Brumage, Byrd Center office manager, at jbrumage@shepherd.edu or 304-876-5648. 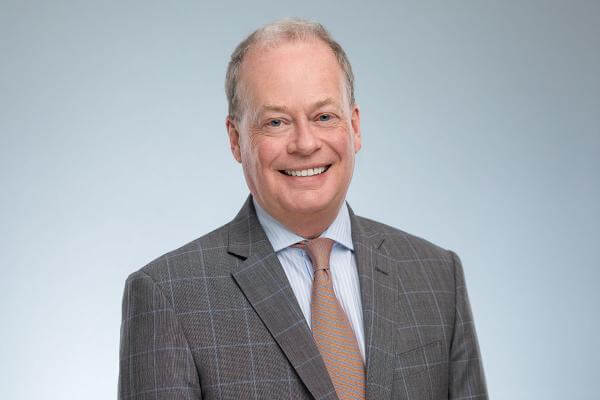