SHEPHERDSTOWN, WV — Shepherd University is beefing up its involvement in international student recruitment with the arrival of a new director of international initiatives. Charles Nieman hopes to attract more students from other countries to Shepherd and help make them comfortable while they’re studying here.

Nieman said working with international students and faculty has long been a passion. For nearly 14 years he lived outside the United States, primarily in Europe, Northern Africa, and the Middle East.

“Those were such rich experiences that it’s just part of who I am,” Nieman said. “I love that type of enrichment and I love the cultural aspect a lot, so this is a very good fit for me.”

Nieman’s first priority at Shepherd will be recruiting students from other countries and helping position the university so it can attract more of these students in the future.

“That includes looking at which countries and which majors might make the most sense, and how we would nurture those people once they’re here to help them be successful,” he said.

A big part of Nieman’s focus will be on making sure the right support network is in place for international students who come to Shepherd. He’ll also work to help academic advisors and professors understand the environment these students come from, including what the faculty-student relationship and classroom environment in their home country might be like.

“It’s really an opportunity to try to build bridges so that there’s comfort on both sides and that the academic program can be successful,” he said.

Nieman believes Shepherd is an appealing place for students from other countries.

“This is real America and I think an international student is hungry for a real American experience,” Nieman said. “There’s an incredibly rich cultural life here, an incredibly rich historical heritage. And for those who really need to have a metropolitan experience, they can go a short distance to D.C. and other metropolitan areas along the coast.”

Having more people from other countries on campus will also benefit the university’s American students, according to Christopher Ames, vice president for academic affairs. He said it’s important for Shepherd students to have interactions with people from across the globe and be exposed to various cultures.

“We live in a world where boundaries are much less significant than they used to be, and all kinds of jobs that our students will enter will require them to work internationally with companies across borders, dealing with people from all kinds of backgrounds,” Ames said.

Nieman is hoping the broader Shepherd community will work with him as he shapes Shepherd’s international program so it benefits the students who come here from other countries and helps prepare American students to enter a more global world and workforce. 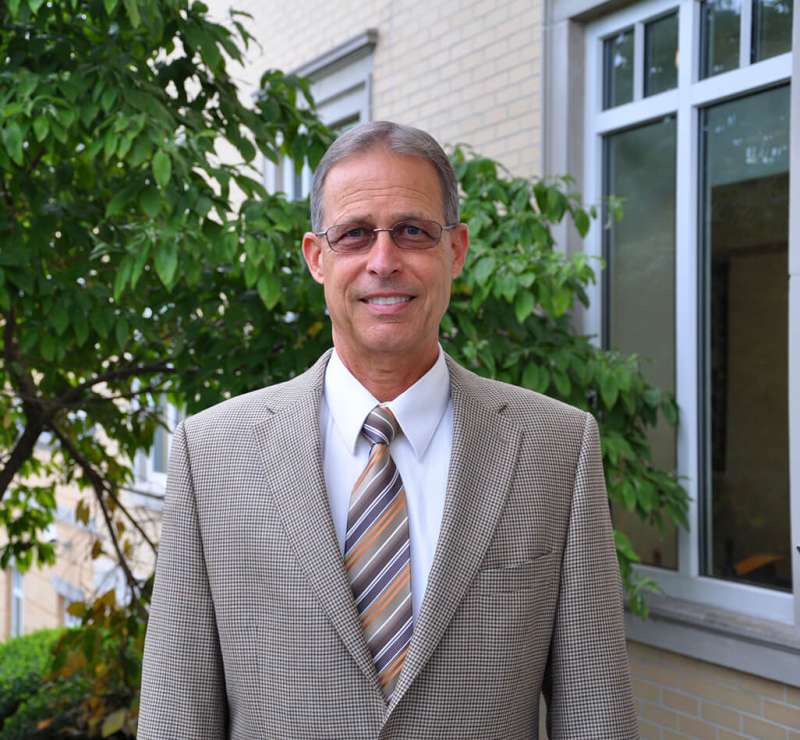