Next President’s Lecture Oct. 23 to focus on intelligence community

Turco served for almost 40 years with the CIA. He spent 18 years abroad as a field case officer during which he was in charge of two critical field posts in South Asia and the Middle East and was in charge of five headquarters units, including the Counter Terrorism Center (CTC), the Office of External Development, the Central Cover Division, and the Information Operations Center, which he established. In the 1980s, Turco was selected to be the first deputy chief of CTC by then CIA director William Casey, who resolved to create a more effective counterterrorism program following the 1985 attacks on the Rome and Vienna airports that killed 19 people and injured more than 110.

An early champion of interagency counterterrorism cooperation, Turco received formal recognition from the directors of the National Security Agency, the Federal Aviation Administration, the United States Secret Service, and the commander of U.S. Special Operations Command. Turco also received special recognition from the director of the FBI for his work on the investigation into the 1988 bombing over Lockerbie, Scotland, of Pan Am flight 103. He received the Senior Intelligence Service Award, Certificate of Distinction, the Medal of Merit, Intelligence Medal, Career Intelligence Medal, and the Director of Central Intelligence Award.

For more information about the lecture, contact Karen Rice at 304-876-5135 or krice@shepherd.edu. 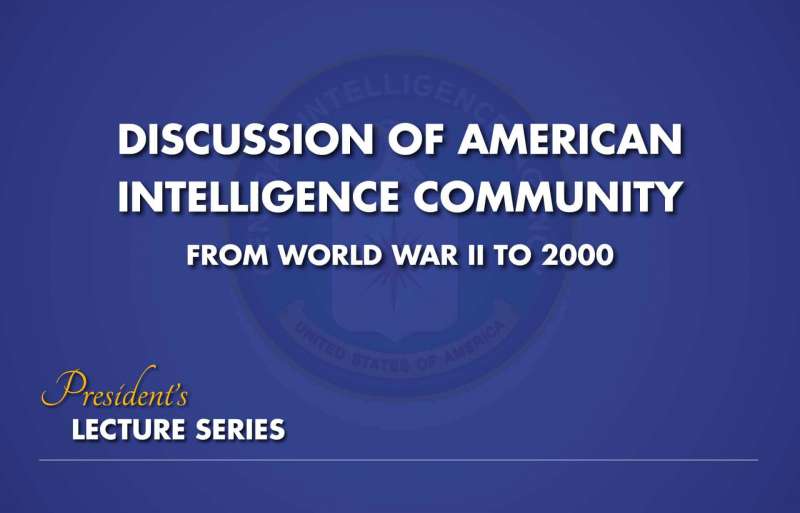