SHEPHERDSTOWN, WV — Shepherd University will sponsor a two-week residency with a 20-member company cast of guest artists who will workshop a new musical based on the African American legacy of step. With book, lyrics, and choreography by Maxine Lyle, STEP SHOW: THE MUSICAL follows the journey of a college freshman as she fights to preserve her grandfather’s legacy and find a voice for herself through rhythm. Inspired by the history of step among fraternities and sororities at historically black colleges, the narrative unfolds on the campus of a fictional southern school and confronts themes of social activism, cultural legacy, and black identity within the world of academia. The musical combines step dance, singing, and more to tell a story that has rarely been given voice.

Under the direction of Daryl L Stewart and Maxine Lyle, the company will rehearse and workshop the production during its residency, then perform a work-in-progress performance of STEP SHOW: THE MUSICAL at the Frank Center Theater on Friday, September 6, at 7 p.m. Admission is free for Shepherd students and is a pay-what-you-can donation for Shepherd employees and the general public. Tickets will be available beginning at 6 p.m. at the Frank Center box office. In addition, the company will present a free workshop open to the community about the creative process of developing and producing new work at the Frank Center Theater on Thursday, September 5, at 7 p.m.

Lyle is artistic director of Soul Steps, LLC, a professional step company founded in the New York-New Jersey area in 2005 that has performed throughout the world. The 2010 and 2018 Association for the Promotion of Campus Activities Cultural Artist of the Year, Soul Steps is one of the world’s only professional dance companies dedicated to teaching and performing step. Lyle is a passionate step dancer, choreographer, writer, and producer who has dedicated her career to education, performance, and activism through the African-American art form. She hopes STEP SHOW: THE MUSICAL will eventually be brought to life on Broadway.

Stewart is an actor, director, and multidisciplinary theater artist. He serves as a theater artist-in-residence at the New Jersey Performing Arts Center and Luna Stage Theater Company. In 2015, Stewart co-founded Vanguard Theatre Company, a not-for-profit dedicated to diversity and inclusion. He currently serves as a lead teaching artist for the internationally recognized Disney© Musical In Schools program and the Johnny Mercer Musical Theatre Writing program. He is a recipient of the NYU Wasserman Award for Service, an Urban League Young Professional Honoree for the Arts, 2015 Union County Advancing Community Theater grant recipient, and the founding artistic director of Art House Linden, a New Jersey-based arts incubator.

This event is sponsored by the Performing Arts Series at Shepherd in partnership with the Shepherd University Foundation, School of Music, Shepherd University Theater, and Multicultural Student Affairs, with additional support from the Quality Inn of Shepherdstown and the Clarion Hotel and Conference Center. 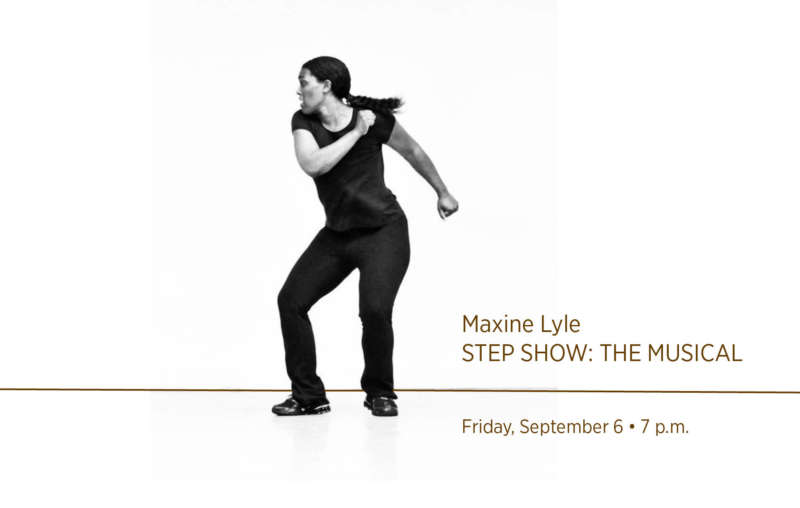 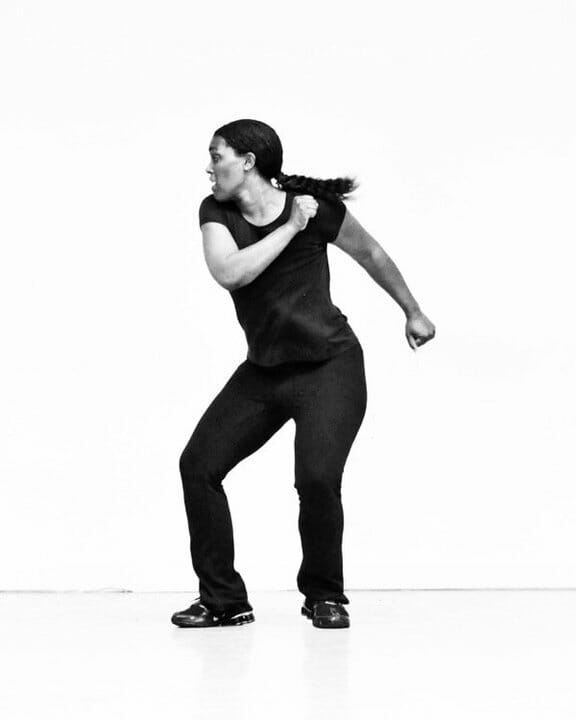