Music students get in-depth tour of Library of Congress

SHEPHERDSTOWN, WV — Students in the capstone music course at Shepherd University recently took a trip to the Library of Congress in Washington, D.C., where they got a behind-the-scenes tour, and were able to see historic artifacts from several famous composers.

Dr. Scott Beard, dean of graduate studies and continuing education and associate vice president for academic affairs, teaches the capstone, which is a seminar course for seniors that focuses on discussions, group projects, and career preparation. Beard said the trip to the Library of Congress gives students the opportunity to learn how to utilize the library for research and to network with the professionals there.

“I think it was really interesting for students to see the possibilities in terms of what they can do with their music degree,” Beard said. “They can see what’s possible for a multifaceted career, or if they go to graduate school, how they can use this basically free resource right in their backyard.”

The behind-the-scenes tour included access to historical documents like an opera aria written by Mozart; the original clarinet part, with markings for where to breathe, for “Appalachian Spring,” a composition that was commissioned by the Library of Congress;s and Leonard Bernstein’s personal letters.

“We were literally holding in our hands corespondence, laminated for protection, from Jackie Kennedy Onassis talking about the musical selections at RFK’s funeral,” Beard said. “Or a letter from Martin Luther King talking about a peaceful protest and the music that was going on at the time. It really gives students a unique perspective because the history comes alive a little bit because they’re holding these documents right in their hands.”

Beard said one of the highlights of the tour was seeing a small lock of Beethoven’s hair, which was tied with a ribbon.

“This is actually authenticated by Beethoven,” Beard said. “There’s a little piece of paper in his own hand that says ‘this is my hair’ that they’ve collected for posterity.”

Beard said in Beethoven’s time, fans wanted a memento from famous composers, who were the rock stars of their era, so it wasn’t unusual for composers to give locks of hair away.

Ryan Stewart, a music composition/music education major from Hagerstown, Maryland, was impressed that the library has a lock of Beethoven’s hair, as well as a host of other music-related items from various time periods.

“I didn’t think that they had things like Beethoven’s hair. I didn’t think that was something people would keep around,” Stewart said. “It was really nice going there because you know now that you have this entire library you can use for research in the future, and on top of that you also see what kind of jobs you can potentially get as a musician.”

“It was really awe inspiring,” said Sarah Ciaccio, a music education major from Towson, Maryland. “Not just to hold the documents in my hands, but to realize that the people behind the documents were real people with emotions and stories, and to relate to them on a personal level.”

Walker Williams, a senior music composition major from Berkeley Springs said he didn’t realized the Library of Congress had so many music-related and sound technology jobs.

James Patrick O’Grady, an education major with a vocal emphasis from Frederick, Maryland, said one highlight of the trip for him was talking to people in the professional music world and getting advice.

“I think the thing that stuck with me most was the concept that there is no set pathway for any one person, and you should always be open to the idea of choosing a different route because you never know where you’ll end up,” O’Grady said. 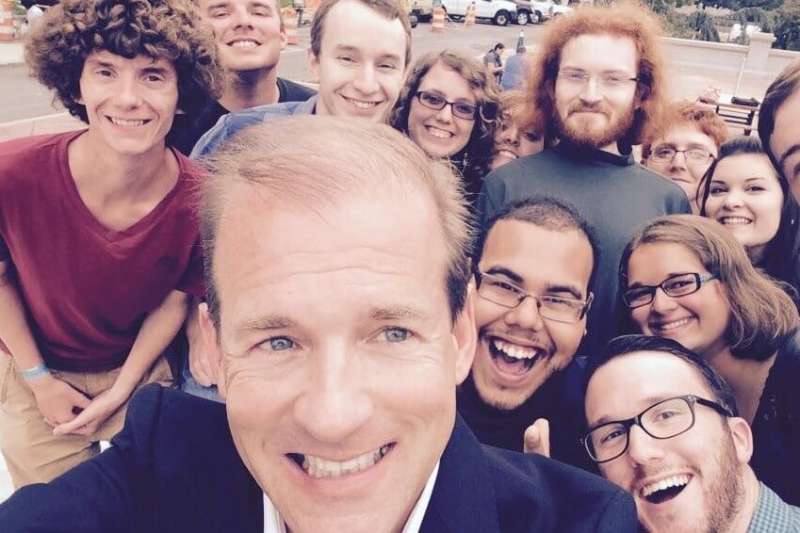 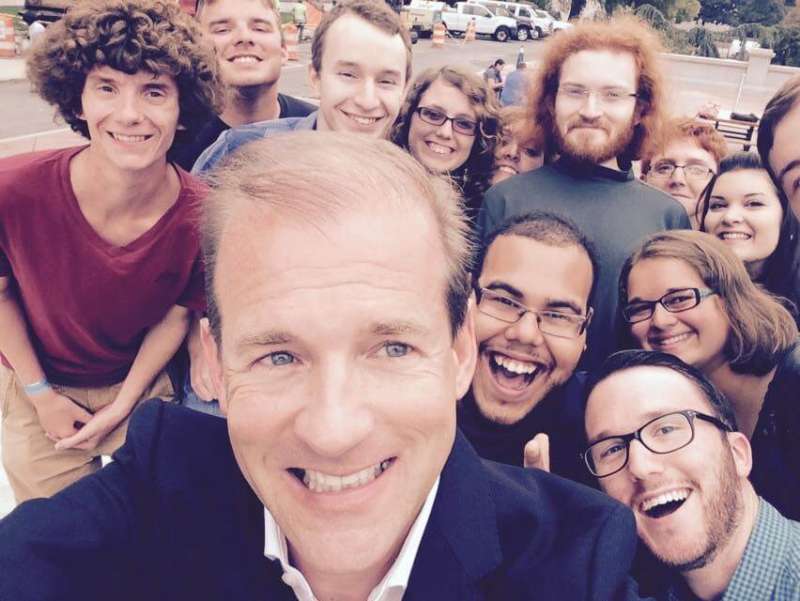 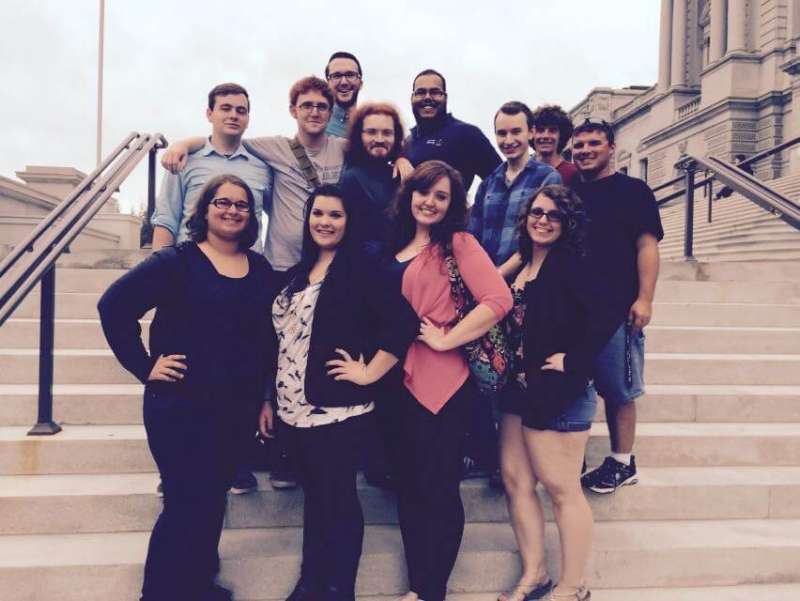