Music Salon Series wraps up with a February 26 concert

SHEPHERDSTOWN, WV — The final performance of the Shepherd 2014-2015 Music Salon Series will take place on Thursday, February 26, at 8 p.m., in the Frank Center McCoy Rehearsal Hall. The concert will feature pianists Dr. Yu-Hsuan Liao, director of keyboard studies at Shepherd, and Dr. Tzu-Yun Maggie Chen presenting “A Book of Music.”

The two pianists will “read” a book of music to the audience throughout the evening, performing the movie and showbiz-like “The Silent Flickers” by American composer Jack Gottlieb; a story of a little spider with “Once Upon A Spider” by Taiwanese composer Mei-Chun Chen; the colorful Spanish flavor of “Rapsodie Espanole” by Maurice Ravel; and the rarely performed composition written for two prepared pianos “A Book of Music” by John Cage.

Originally from Taipei, Taiwan, Liao has worked with the American Repertory Ensemble and performed piano solo, chamber, and has accompanied vocal music in the company’s performance series. Her solo performance with the ensemble, “Valses Poéticos” (Passion at Play), was nominated for best instrumentalist in the Austin, Texas, Critics Table Award in 2008-2009. She gave a piano lecture-recital based on her published book (2009) titled “Manuel de Falla’s Cuatro Piezas Españoles: Combinations and Transformations of the Spanish Folk Modes,” and a solo piano performance in composers’ new composition concert at the College Music Society conferences.

A native of Taiwan, Chen won several titles in piano competitions held by organizations such as the Music Teachers National Association and the Alabama Music Teachers Association. As a lifetime member of Phi Kappa Lambda music education society, Chen is an associate professor at Ling Tung University, Taichung, Taiwan. She is an active concert pianist and has performed in Taiwan, the United States, Canada, Austria, France, and China. From 2000 until 2007, she served as pianist and voice coach for the Austrian American Mozart Academy in Salzburg, Austria. Since 2007, she has served as pianist and voice coach for the Franco American Vocal Academy in France.

The Music Salon Series concert is free and open to the public. For more information call 304-876-5555 or visit www.shepherd.edu/musicweb/. 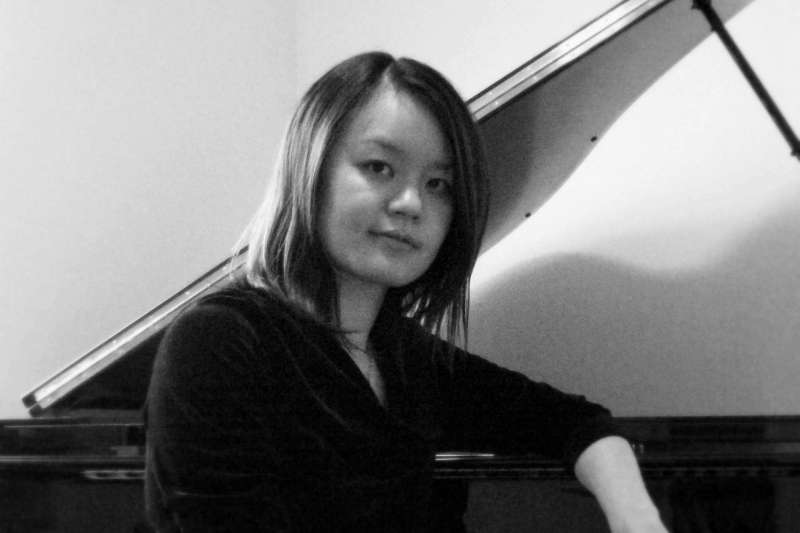