Performers will include Brandi Berry from DePaul University in Chicago on violin; Marc Bellassai from Towson University in Maryland on harpsichord; Sarah Lynn from Baltimore on traverso; and Arnie Tanimoto of New York City on viola da gamba. Baritone and Mountainside co-director Ryan Mullaney will sing, while fellow co-director Lyle Nordstrom will play lute and orbo.

The first portion of the program will feature English music from the 17th century based on popular tunes of the time like “Greensleeves,” “Will you go walk the woods so wild,” and “Watkins ale.” The second half will feature Georg Philipp Telemann’s E minor “Paris Quartet.”

Mountainside Baroque is an early music collective that performs pieces written before 1800. It was established in 2011 by Mullaney and Nordstrom and is committed to historically informed performances using reproductions of instruments of the time, including lute, orbo, recorder, viola da gamba, harpsichord, and Baroque oboe, flute, bassoon, violin, viola, and cello.

The Mountainside Baroque Summer Academy is a day camp in Cumberland, Maryland, that started in June 2016. It offers five days of instruction for keyboard, stringed instruments, flute, and voice to middle, high school, and early college-age students. Jeff Avey, academy administrator, will be on hand at the Salon Series concert to provide prospective students and parents with more information about the academy

Two other Salon Series concerts are planned for the spring semester. They include: 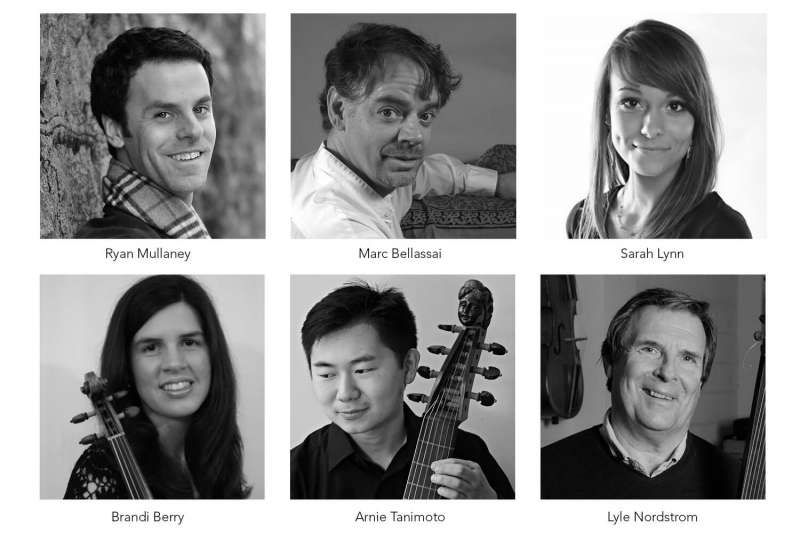