SHEPHERDSTOWN, WV — Shepherd University’s 2016-2017 Music Salon Series, sponsored by Jefferson Security Bank, opens on Thursday, September 15, at 8 p.m. in the Frank Center’s W. H. Shipley Recital Hall. Clarinetist Oskar Espina-Ruiz and pianist Yu-Hsuan Liao, assistant professor of music, will present a program of romantic works for clarinet and piano. In addition, Espinao-Ruiz will teach a master class from 4:30-5:30 p.m. on Thursday, September 15, in the W. H. Shipley Recital Hall. Both events are free and open to the public.

Espina-Ruiz, a multifaceted solo clarinetist from Spain, will present his latest project, a program that explores three great Romantic works from the unique perspective of the clarinet. Spanish-Basque composers J.C. Arriaga (1806-1826) and Andrés Isasi (1890-1940) are heard side by side with Robert Schumann (1810-1856) to put a wide-angle lens on the Romantic era. Espinao-Ruiz’s appearance at Shepherd is made possible through the support of Etxepare Basque Institute in Spain.

Espina-Ruiz has been described by the press as a masterful soloist and a highly expressive clarinetist. Over the past 10 years he has performed at major concert halls and festivals in cities all over the world, including New York City, Washington, D.C., Moscow and St. Petersburg in Russia, Madrid, Tokyo, Beijing, Shanghai, and Hong Kong. He appeared as a soloist with the St. Petersburg State Academic Symphony and the St. Petersburg Chamber Philharmonic, both in Russia, Orquesta Sinfónica de la Ciudad de Asunción in Paraguay, and the Bilbao Symphony in Spain. Espina-Ruiz has recorded for the Bridge, Kobaltone, and Prion labels, receiving high critical acclaim by fellow clarinetists Richard Stoltzman and Charles Neidich for his solo recording “Julián Menéndez Rediscovered.” Espina-Ruiz has been artistic director of the Treetops Chamber Music Society in Stamford, Connecticut, since 2006. From 2009-2011 he was on the clarinet faculty at the Puerto Rico Conservatory of Music, in San Juan, and since 2011 is clarinet artist faculty at the University of North Carolina School of the Arts, in Winston-Salem.

Originally from Taipei, Taiwan, Liao received a Master of Music and Doctor of Musical Arts in piano performance from the University of Texas. She began her musical studies in Tung-Hai University, receiving her Bachelor of Fine Arts degree. She is a piano soloist, collaborative artist, and music educator. She has expanded her repertoire in instrumental, chamber, vocal, and choral music in various styles and periods. Liao worked with the American Repertory Ensemble in Texas, performing piano solo, chamber, and accompanying vocal music in the company’s performance series. Her solo performance with A.R.E. (“Valses Poéticos,” Passion at Play) was nominated for best instrumentalist in the Austin Critics Table Award for season of 2008-2009. She gave a piano lecture-recital based on her published book titled “Manuel de Falla’s Cuatro Piezas Españoles: Combinations and Transformations of the Spanish Folk Modes” and a solo piano performance in a composers’ new composition concert at the College Music Society conference. She is an active member of the West Virginia Music Teachers Association and has been granted the National Certification for Teachers of Music by Music Teachers National Association.

Other Salon Series concerts include:

Sponsored by Jefferson Security Bank, all of the Shepherd University Music Salon Series concerts take place in the Frank Center’s W. H. Shipley Recital Hall and begin at 8 p.m. For more information about the Shepherd Salon Series or other Department of Music events, call 304-876-5555 or visit www.shepherd.edu/music. 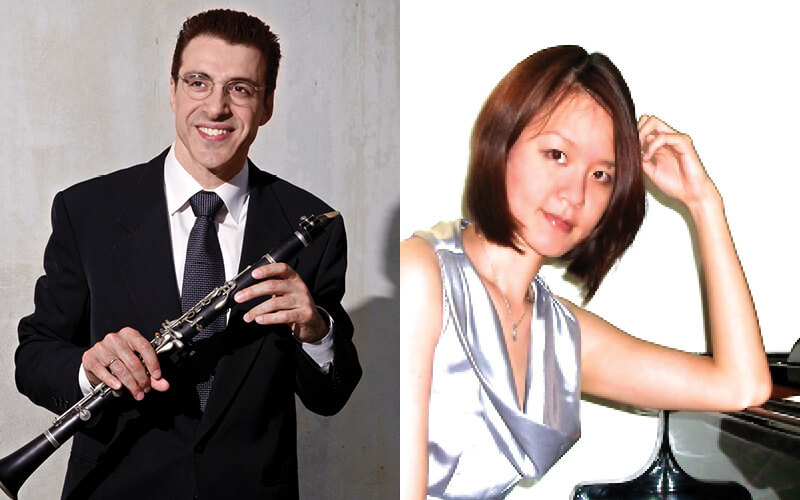 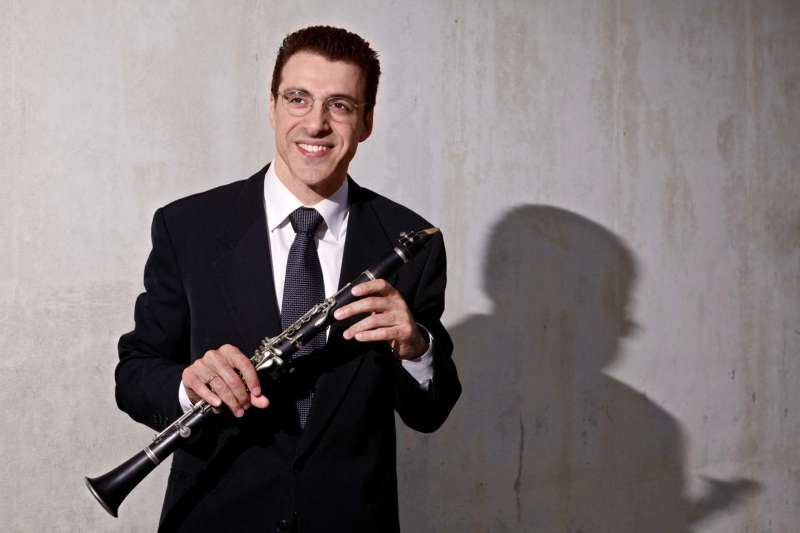 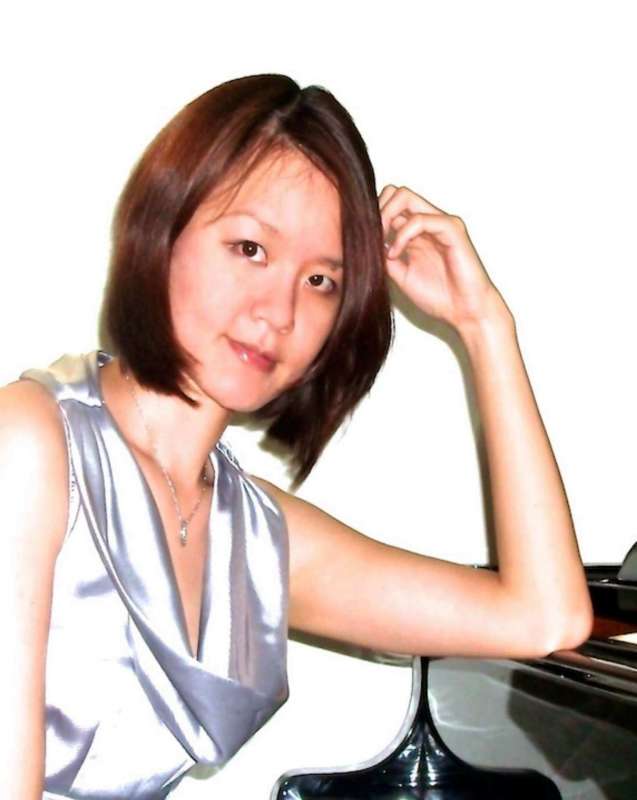