The production, directed by Dr. Bobb Robinson, adjunct music professor, with music direction by Dr. Robert Tudor, chair of the Department of Music, opens with Frederic, an orphan, who on his 21st birthday has fulfilled the obligations of his erroneous apprenticeship to a band of rough and somewhat inept pirates. After disavowing his pirate’s life, Frederic falls in love with Mabel, daughter of the “Modern Major,” Gen. Stanley. When the Pirate King uncovers Gen. Stanley’s lie to save his fortune and daughters from being spirited away, the plot thickens.

Robinson, a baritone, has performed at some of the nation’s most prominent venues, including the Kennedy Center, Washington National Cathedral, National Gallery of Art, and the White House. A 2001 regional finalist in the Metropolitan Opera National Council Auditions, Robinson has performed more than 20 operatic roles, in cabarets and as a soloist with nationally renowned ensembles, including the Washington Bach Consort, Denver Bach Society, Musikanten, National Gallery of Art Vocal Ensemble, and on NPR’s “All Things Considered.”

Tudor’s career has included work as a professional singer, educator, and nonprofit executive. The Washington Post has praised Tudor as a singer for his “powerful singing voice” and “notable acting skills.” He has performed opera, musical theater, cabaret, and concert works throughout the United States. Tudor is a regular guest artist with the Montana Early Music Festival, and artist and instructor at the annual Helena Choral Festival in Montana. In 2009, he joined soprano Rosa Lamoreaux, pianist Betty Bullock, and bassist David Jernigan for the first in a series of national concert engagements featuring classics from Broadway.

Admission and seating for “Pirates of Penzance” is on a first-come, first-served basis and advance sales or reservations are not available. The box office will open one hour prior to each performance. General admission is $15; $10 for Shepherd faculty, staff, and alumni, senior citizens, and students 18 and under; and free for Shepherd students with a valid Rambler ID. For more information call 304-876-5555 or visit www.shepherd.edu/music. 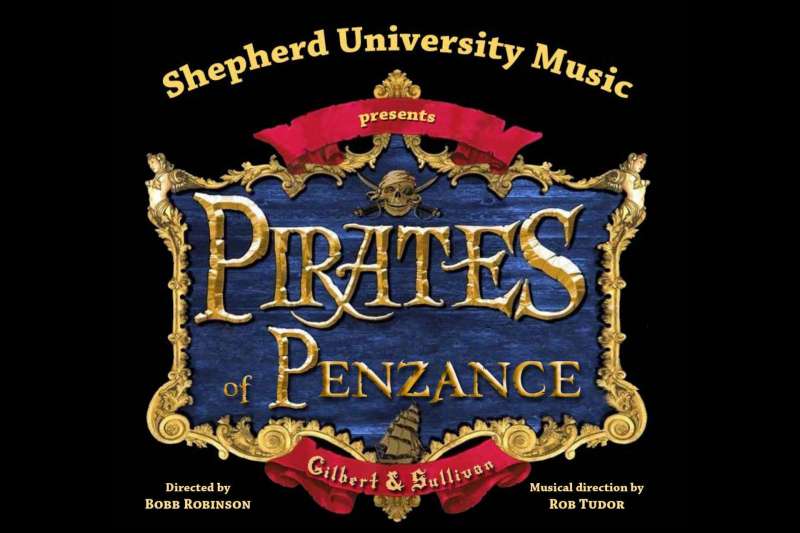 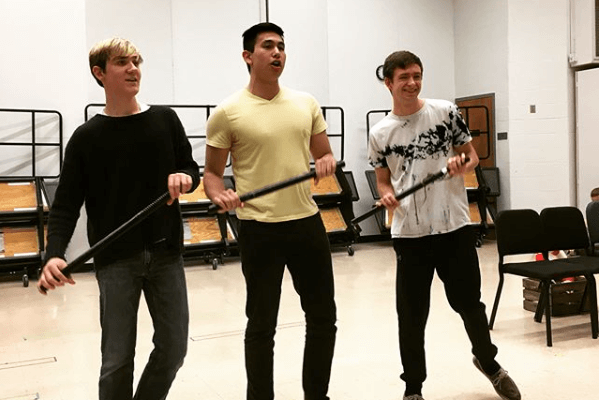 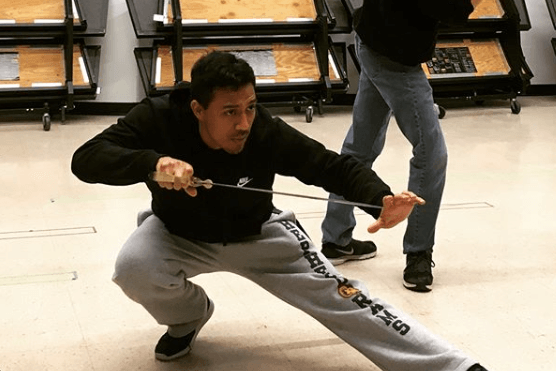