SHEPHERDSTOWN, WV — The Shepherd University Wind Ensemble, under the direction of Dr. Scott Hippensteel, associate professor of music, will perform “Middle Earth, Winds and Fire” on Friday, April 12, at 7:30 p.m. in the Frank Center Theater. Free with admission is a pre-concert lecture beginning at 7 p.m. where the audience is invited to spend time with conductor Hippensteel and the musicians learning about and hearing excerpts from the program.

During the concert, the Wind Ensemble will perform English composer Ralph Vaughn Williams’s “Toccata Marziale,” “The Immovable Do” by Percy Grainger, “Night on Fire” from “The Soul has Many Motions” by John Mackey, and the 30th anniversary performance of Sudler’s award-winning “Symphony No. 1—The Lord of the Rings” by Johan de Meij, whose first symphony, “The Lord of the Rings,” is based on the trilogy of the same name by J. R. R. Tolkien. The work consists of five separate movements, each illustrating a person or an important episode from Tolkien’s novels.

The Shepherd University Wind Ensemble, made up of music majors and non-majors, has played in Carnegie Hall in New York City and performed in Ireland, Germany, Austria, the Czech Republic, Spain, Portugal, France, and Monaco.

Admission and seating for the concert is on a first-come, first-served basis, and advance sales or reservations are not available. The box office will open one hour prior to the performance. General admission is $15; $10 for Shepherd faculty, staff, and alumni, senior citizens, and students 18 and under; and free for Shepherd students with a valid Rambler ID. 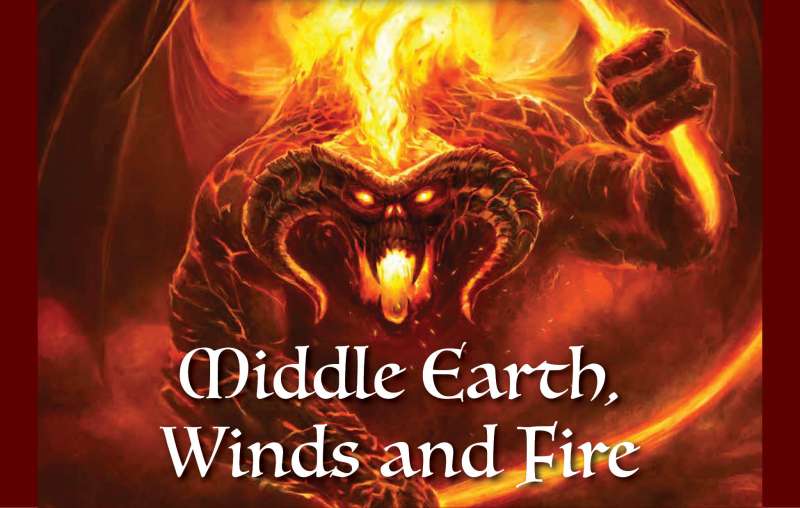