SHEPHERDSTOWN, WV — THIS EVENT HAS BEEN CANCELED: The United States Navy Band Commodores will present “Jazz at Shepherd!” on Saturday, February 17, at 7:30 p.m. in the Frank Center Theater. The performance is free and open to the public.

The list of guest artists who have appeared with the Commodores includes Ray Charles, Branford Marsalis, Clark Terry, Grover Washington, Jr., Chris Potter, Jerry Bergonzi, Eddie Daniels, and James Moody. They have appeared on television shows, played nearly all major jazz festivals, and toured across the United States and abroad. In conjunction with the Airmen of Note (Air Force) and the Army Blues (Army), the Commodores host their own annual jazz festival, the Joint Service Jazz Festival in Washington, D.C.

The Commodores write and arrange much of their vast library of music. Their concerts are an eclectic mix of traditional big band music, jazz vocal arrangements, and fresh new instrumental music written specifically for the Commodores. Their most recent recording, “Directions,” was released in 2009 to critical acclaim.

For more information about the U.S. Navy Commodores’ concert or other department events, call 304-876-5555 or visit www.shepherd.edu/music. 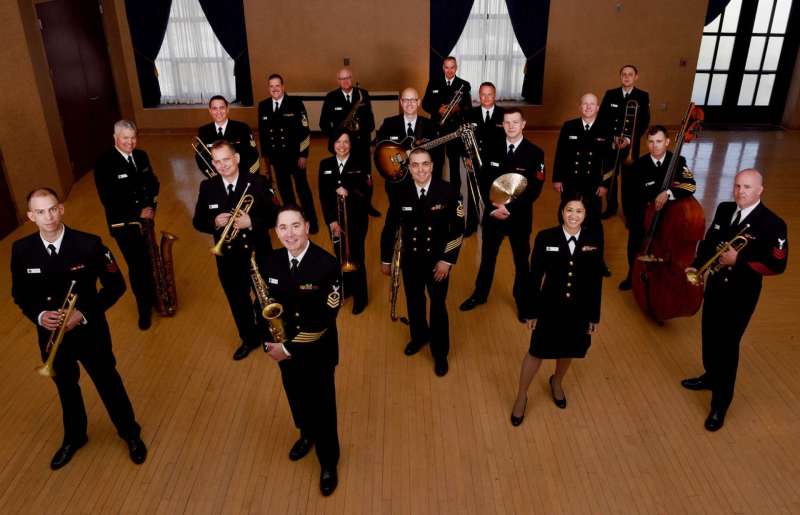