The Washington High School Chamber Singers, under the direction of Ken Cooper, choral director, will open the evening with “Entreat Me Not to Leave You” by Dan Forrest, and “I’m a Train” by Albert Hammond.

The Men’s Choir, under the direction of Dr. Robert Tudor, Department of Music chair, will present four selections inspired by traveling and celebrating other cultures, including an Afro-Cuban piece, “Canto a Ellegua,” followed by two compositions by Indian writer A. R. Rahman. One, titled “Zikr,” is in Arabic and incorporates prayers and rhythms of the Sufi Muslims. The other is a Punjabi song titled “Wedding Qawwali,” composed originally for Andrew Lloyd Webber’s musical Bombay Dreams. The Men’s Choir will end its portion of the concert with Sting’s “Fields of Gold,” arranged for male voices.

Cooper brings a varied musical background to his position as Washington High School choral director, where he is responsible for the chamber choir, show choir, mixed choir, and piano class. Cooper was a staff accompanist at the University of Toledo in Ohio. In addition, he has worked as a musical theater director, clinician, collaborative pianist, and church musician in Ohio, Michigan, and Florida.

Carlson is director of choral activities at Shepherd and conductor of the Shepherd University Chamber Singers, Women’s Camerata, and Masterworks Chorale. Carlson founded and serves as artistic director of Six Degree Singers, a community choir based in Silver Spring, Maryland, and serves as assistant conductor of the Washington Master Chorale. In 2014, Carlson was nominated for a Wammie (Washington Area Music Award) for best classical conductor/ director. Carlson has toured extensively with professional choirs across the country, appearing as a soprano soloist with the Washington Master Chorale, Washington Bach Consort, Santa Fe Desert Chorale, Oregon Bach Festival, True Concord Voices and Orchestra, Vox Humana, and Washington Revels, and as a singer with Conspirare and the Manhattan Chorale.

Since 2007, Tudor has been featured annually as a guest artist in the Montana Early Music Festival and returns to Montana each summer as an artist and instructor at the Helena Choral Festival, where he directs, teaches, and appears as soloist in recitals and concerts. Tudor has been conducting choirs in churches, high schools, and universities for nearly 20 years. Additionally, he is engaged frequently as music and/or stage director for opera and music theater productions. Awards include an Individual Artist Award from the Maryland State Arts Council and Artist of the Year from Opera Theatre of Northern Virginia.

Admission and seating for Shepherd’s Fall Choral Concert is on a first-come, first-served basis and advance sales or reservations are not available. The box office will open one hour prior to the performance. General admission is $15; $10 for Shepherd faculty, staff, and alumni, senior citizens, and students 18 and under; and free for Shepherd students with a valid Rambler ID. For more information, call 304-876-5555 or visit www.shepherd.edu/music. 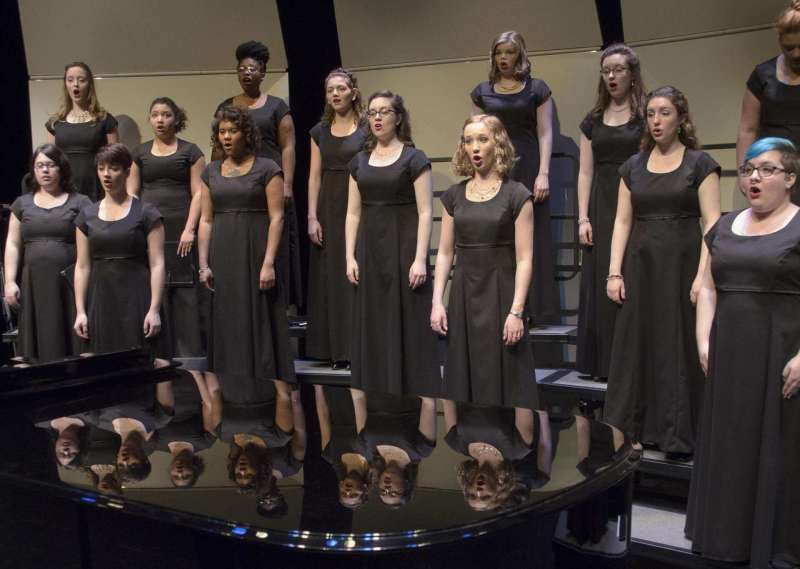 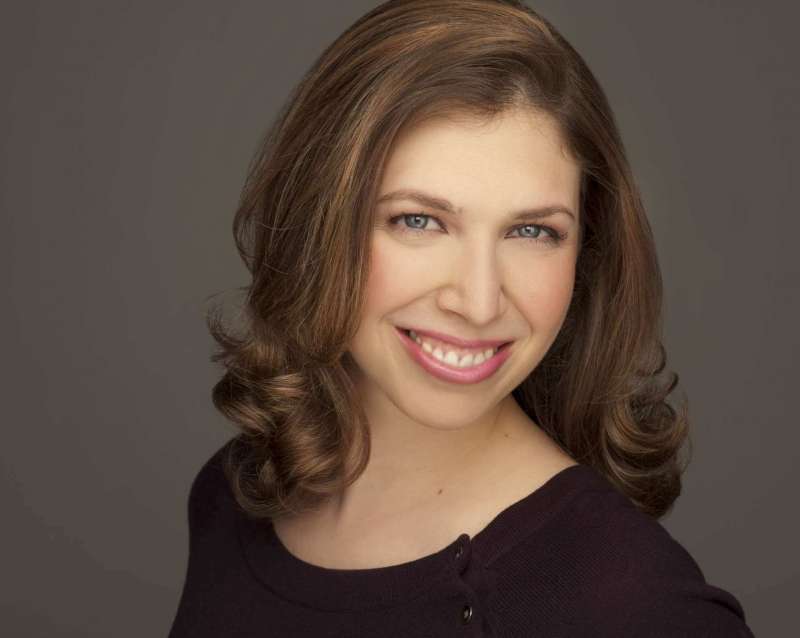 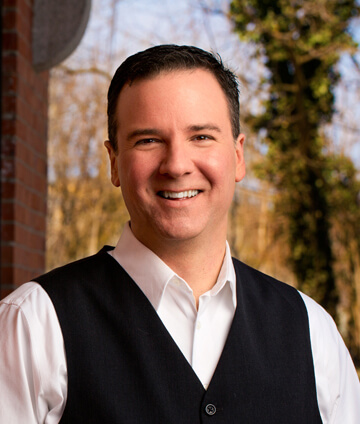