SHEPHERDSTOWN, WV — The Shepherd University Jazz Combos will perform an intimate night of jazz at the Frank Center’s W. H. Shipley Recital Hall on Thursday, October 20, at 8 p.m. The concert will feature new compositions and arrangements by Shepherd jazz students, as well as works by Charlie Parker, Sigmund Romberg, Jimmy Van Heusen, Cole Porter, Duke Ellington, and Billy Strayhorn. The concert is free and open to the public.

The program will include an arrangement of “Donna Lee” by Charlie Parker, “Finding Self” by Anthony Gabourel, Duke Ellington and Billy Strayhorn’s “Satin Doll” as arranged by Anthony Stoika, and “Softly As In a Morning Sunrise” by Sigmund Romberg. Chase Remsburg on alto saxophone, Kyle Colliflower on tenor saxophone, Anthony Gabourel on piano, and Anthony Stoika on drums will perform these songs.

“Here’s That Rainy Day” by Jimmy Van Heusen, “All of You” by Cole Porter, “Inner Urge” by Joe Henderson, and “Butterfly Love” by Lucia Valentine will be performed by Jackson Sharpe on saxophone, Kayla Starr on vibraphone, Dan Dunn on bass, Ismael Salgado on drums, and Lucia Valentine on vocals and piano.

The Jazz Combos are under the direction of Dr. Kurtis Adams, associate professor of music and director of jazz studies, and Kevin Pace, adjunct music professor.

Adams has performed with the Colorado Symphony Orchestra, Colorado Music Festival Orchestra, Ultraphonic Jazz Orchestra, Metropolitan Jazz Orchestra, and the 9th and Lincoln Orchestra. In 2005, “Downbeat Magazine” named Adams college co-winner for Best Original Composition for his composition “Instable Mate?” In 2007, he was selected to participate in the Paquito D’Rivera Latin Jazz Workshop performing with the Grammy-winning saxophonist at Carnegie Hall in New York.

Pace is a winner of the Louis Armstrong Jazz Award and has toured throughout Germany and Austria. He has also performed at the East Coast Jazz Festival, where he returned as an assistant clinician for the 2002 festival, and in 2004 and 2005 as a member of the Adam Janjigian Quartet. He is also active as a composer and arranger. Pace completed the soundtrack for Elon University’s Global Studies CD-ROM (Carpe Viam Press, 2001), and “How To Carve A Pumpkin” (Beardog Productions, 2004), an independent film by Rady Large. Pace has performed in the orchestra of the Long Leaf Opera Company of Durham, North Carolina, and in pit orchestras for musicals such as “Urinetown,” “A Chorus Line,” “The Music Man,” “Company,” and more than 30 other orchestras throughout the East Coast.

For more information about the jazz concert, call 304-876-5555 or visit www.shepherd.edu/music. 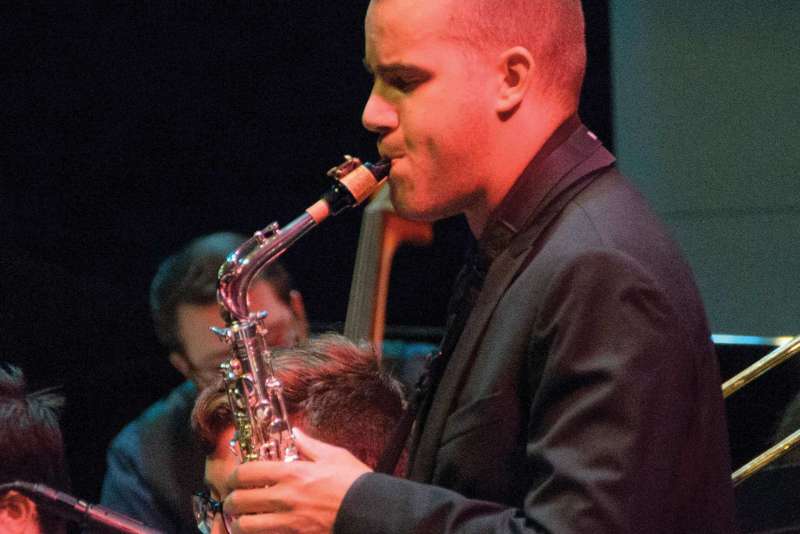 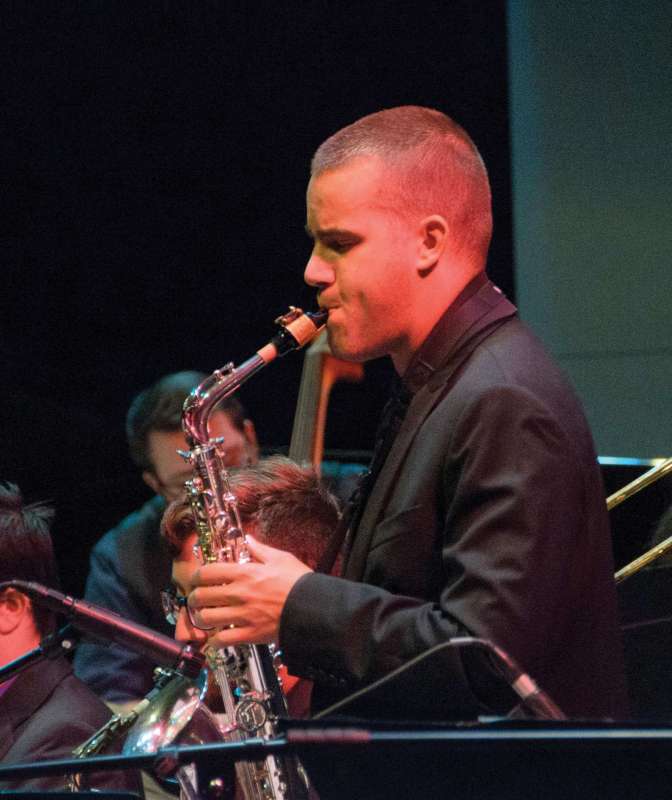