SHEPHERDSTOWN, WV — Shepherd University’s Department of Music is hosting the second annual Shepherd International Guitar Festival—the only one of its kind in the region—Thursday, May 12 through Sunday, May 15. The festival will be sponsored by Integrity Home Mortgage Corporation, making it possible to bring internationally acclaimed artists to the region and to offer several concerts to the public free of charge.

The four-day festival will include master classes, guitar lessons, guitar ensemble rehearsals, workshops, and five concerts by international artists in the Frank Center and at churches throughout Shepherdstown. Festival participation is open to adults and college, high school, and middle school students of all ability levels. The festival will conclude with a concert featuring participants.

Michael Chapdelaine, award-winning multi-genre artist Michael Chapdelaine, the only guitarist ever to win first prize in the world’s top competitions in both the classical and fingerstyle genres at the Guitar Foundation of America International Classical Guitar Competition and the National Fingerstyle Championships at the Walnut Valley Bluegrass Festival in Winfield, Kansas, will offer a master class and concert.

Klasinc and Lončar Guitar Duo has been featured at numerous music festivals and concert series across the United States, Canada, the Caribbean, and Europe. Klasinc and Lončar’s concert programs often blend baroque, classical, and romantic compositions with Lončar’s original works, transcriptions, and arrangements of Croatian and other Mediterranean folk styles and music of the Viennese tradition. The duo will offer a concert, and Miroslav Lončar will conduct the “Concierto de Los Angeles” in Kanengiser’s concert.

The D’Amore Duo, featuring oboist Emily Tsai, and guitarist William Feasley, was founded in 1991 to investigate the little-known wealth of chamber music for oboe and guitar. The D’Amore Duo has toured internationally and domestically, has released three critically acclaimed recordings, and has performed at such venues as St. Martin-in-the-Fields in London, the Yale Centre for British Art, the National Cathedral, the Arts Centre in Christchurch, New Zealand, the Spanish Institute in New York, the Smithsonian Institution, and live on ABC International Radio out of Sydney, Australia.

“There are many regions of the country that offer guitar festivals, but they are usually tied to large cities, like Boston, Baltimore, and the District of Columbia,” said Dr. Robert Tudor, chair of the Department of Music. “The residents of this region have varied and sophisticated musical tastes that include classical, traditional, and jazz, just to name a few. Our guitar festival will offer several styles of music, workshops and master classes, and even historical presentations that will engage people in our community.”

Observation of master classes will be free and open to the public. Admission will be charged for some concerts and some are free. For more information, or to register as a participant, visit www.shepherd.edu/music/shepherd-international-guitar-festival-2016. The schedule of master classes and concerts is: 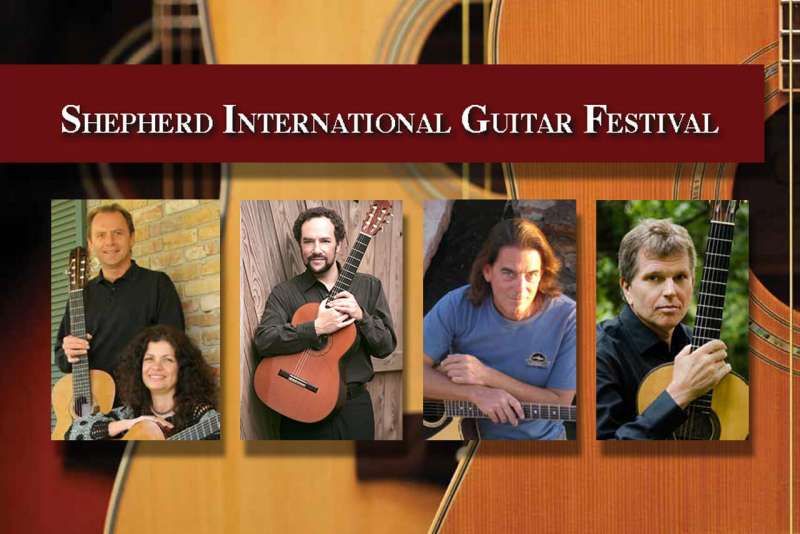 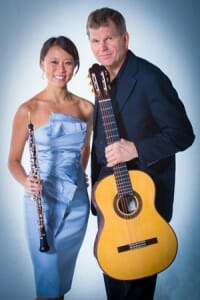 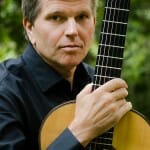 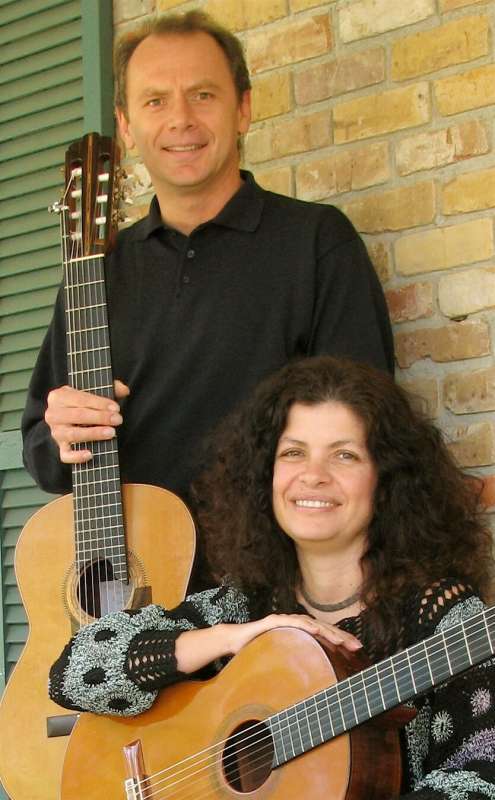 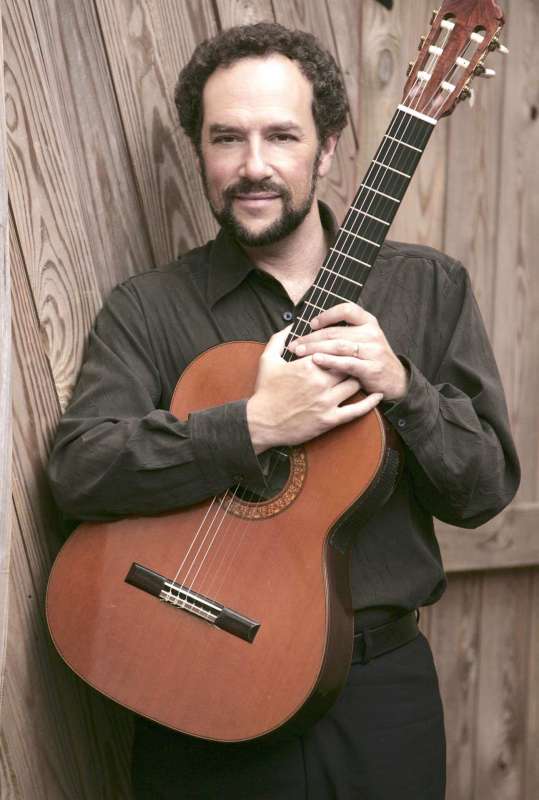