Dr. Yu-Hsuan Liao, assistant professor of music, and Washington, D.C.-based violinist Shu-Ting Yao join forces on Thursday, September 10 for An Evening of Czech Music. The program will feature repertoire written for violin and piano around the turn of the 20th century, including Janáček’s Sonata for Violin and Piano, Dvořák’s Violin Concerto, and Hubay’s Carmen Fantasie Brillante.

The Atlantic Reed Consort, a quintet composed entirely of reed instruments, will perform on Thursday, October 8. The group features Emily Snyder on oboe, Brooke Emery on clarinet, Jeremy Koch, adjunct music professor, on saxophone, John Romano on bass clarinet, and Eddie Sanders on bassoon. The Atlantic Reed Consort’s sound and style embraces the experimental as well as adding a new twist to composers like Bach, Bartok, and even Frank Zappa.

Three’s Company, an evening of keyboard trios, will take place on Thursday, January 28, 2016 and features pianists Dr. Scott Beard, professor of music and dean of graduate studies and continuing education, Dr. Yu-Hsuan Liao, assistant professor of music, and Dr. Laura Renninger, professor of music history and dean of teaching, learning, and instructional resources. The Shepherd faculty pianists will present a diverse program of music ranging from some of the earliest works for the genre by W.F.E. Bach and Antonius Fodor, to transcriptions by Czerny of “The Marriage of Figaro,” and original works by Cornelius Gurlitt, Sergei Rachmaninoff, and contemporary German composer Armin Fuchs.

The 2015-2016 Shepherd Music Salon Series closes on Thursday, March 10, 2016 with The Two Rivers Trio. Identical twin violinists Matthew and Michael Polonchak and their father, Richard Polonchak, adjunct music professor, have performed together since 1995. The trio has performed concerts and recitals throughout the mid-Atlantic area and is in the process of recording its first CD. This Salon Series program will include the Polonchaks’ own transcription of the Bach “Double Violin Concerto,” a Mozart serenade, a Haydn London trio, Viennese waltzes, Joplin rags, and compositions by the Beatles, Michael Jackson, and Taylor Swift.

For more information about the Shepherd Salon Series or other music department events call 304-876-5555, or visit www.shepherd.edu/musicweb. All of the Shepherd University Music Salon Series concerts begin at 8 p.m. in the Frank Center W. H. Shipley Recital Hall. They are open to the public and admission is free.

Anyone interested in a corporate sponsorship or in making a donation to help underwrite the Shepherd Music Salon Series or other Shepherd University music programs can contact Dr. Rob Tudor at rtudor@shepherd.edu or 304-876-5237. Donations may also be made through the Shepherd University Foundation at P.O. Box 5000, Shepherdstown, WV 25443. To contact the Foundation, call 304-876-5021 or email mpeterso@shepherd.edu. 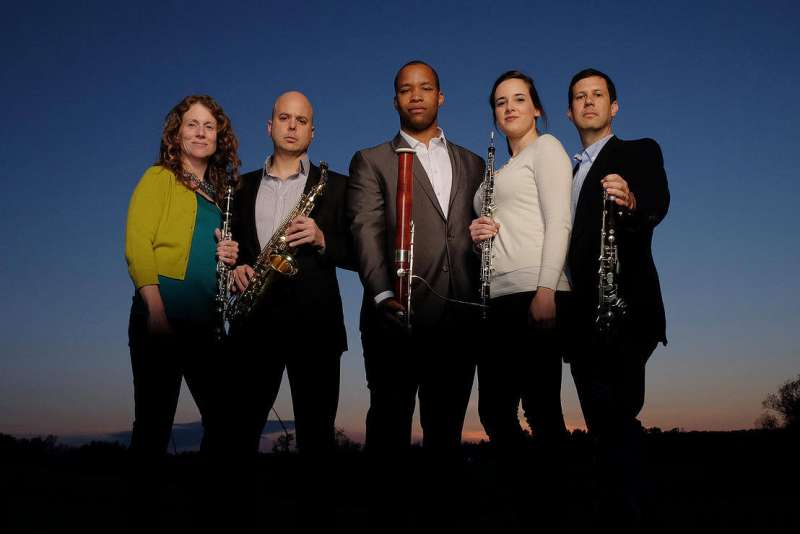 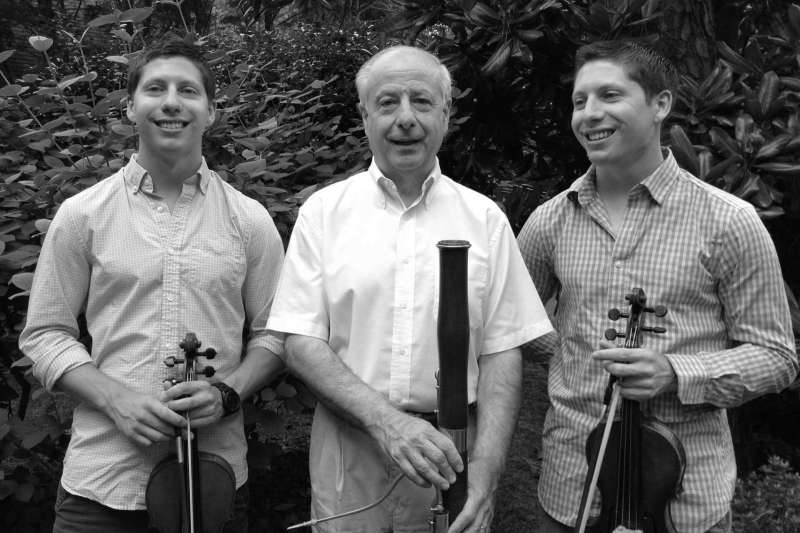 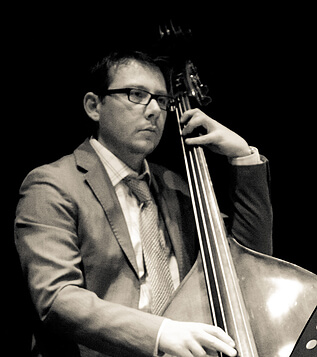