SHEPHERDSTOWN, WV — Shepherd University’s Department of Music will host the Shepherd Jazz Festival on Saturday, February 27. Local and regional high school and middle school bands will perform and work with guest clinicians throughout the day. Several jazz ensembles from Shepherd will perform a concert at 4 p.m. in the Frank Center Theater with the guest clinicians as featured soloists. The concert is free and open to the public.

The festival will feature master classes and clinics with guest faculty trumpeter Mike Kamuf, pianist Brian Dean, and bassist Kevin Pace. There will also be a jam session with Shepherd University students.

Mike Kamuf has performed with the Woody Herman and Tommy Dorsey orchestras and has recorded as a member of the Alan Baylock Jazz Orchestra. He served as assistant principal trumpet of the Youngstown Symphony Orchestra in Ohio under Maestro David Effron from 1990-1992. His compositions and arrangements have been performed by numerous jazz artists and ensembles and he is an exclusive writer for the Belwin Division of Alfred Music Publishing with titles in the jazz, string orchestra, and concert band catalogs. Kamuf has also published compositions for jazz ensemble in UNC Jazz Press, the Neil A. Kjos Music, and the FJH Music Company. Since 1992 Kamuf has taught instrumental music for Montgomery County, Maryland, Public Schools, and since 1995 has been director of bands and orchestras and music department chair at John T. Baker Middle School in Damascus, Maryland. Kamuf leads his own jazz octet comprised of musicians from the Baltimore/Washington, D.C., area.

Brian Dean was playing professionally by the age of 10, has been a featured soloist and accompanist in both jazz and classical idioms, and has written for several ensembles. His debut trio CD as a leader, “Waiting for Answers,” was released in 2010. He regularly performs in Denver’s jazz venues, has performed at the national MENC and IAJE conventions, as well as at several other festivals throughout the country. His compositions have been featured in several university ensembles.

A winner of the Louis Armstrong Jazz Award, Kevin Pace, adjunct music professor, has toured throughout Germany and Austria and has performed at the East Coast Jazz Festival, where he returned as an assistant clinician in 2002 and as a member of the Adam Janjigian Quartet in 2004 and 2005. Pace is also active as a composer and arranger. Among other projects, Pace has completed the soundtrack for Elon University’s global studies CD-ROM and “How To Carve A Pumpkin,” an independent film by Rady Large. He has performed with the orchestra of the Long Leaf Opera Company of Durham, North Carolina, and in pit orchestras for musicals such as “Urinetown,” “A Chorus Line,” “The Music Man,” and “Company.”

The Shepherd University Jazz Ensemble has performed throughout the East Coast and Europe and has participated in jazz festivals around the globe. Invited to the Montreux Jazz festival in 2003, the Jazz Ensemble played throughout Switzerland and Italy on a nine-day concert tour. In 1999, the band took its Ellington Tour to England and France. It also toured England in May 2007. In the United States the ensemble has been featured at the Longwood, the Blue Ridge, and the East Coast jazz festivals, as well as regional festivals throughout Virginia, West Virginia, Pennsylvania, Maryland, Delaware, and New Jersey.

For more information about the Shepherd Jazz Festival, call 304-876-5555 or visit www.shepherd.edu/music. 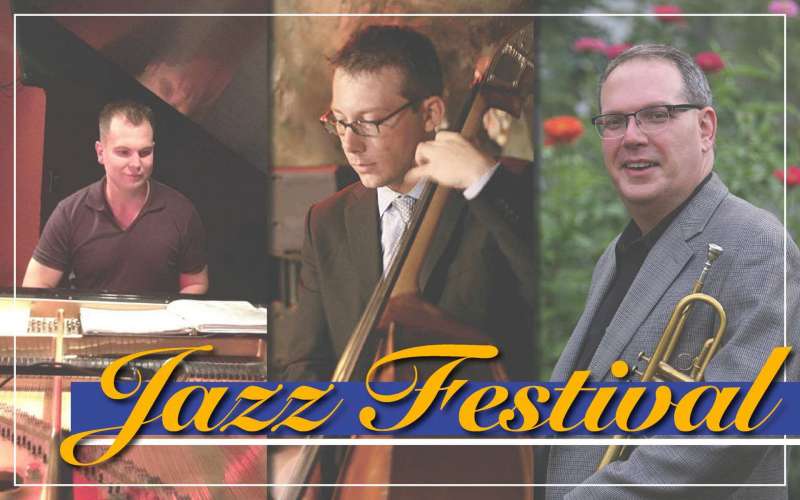 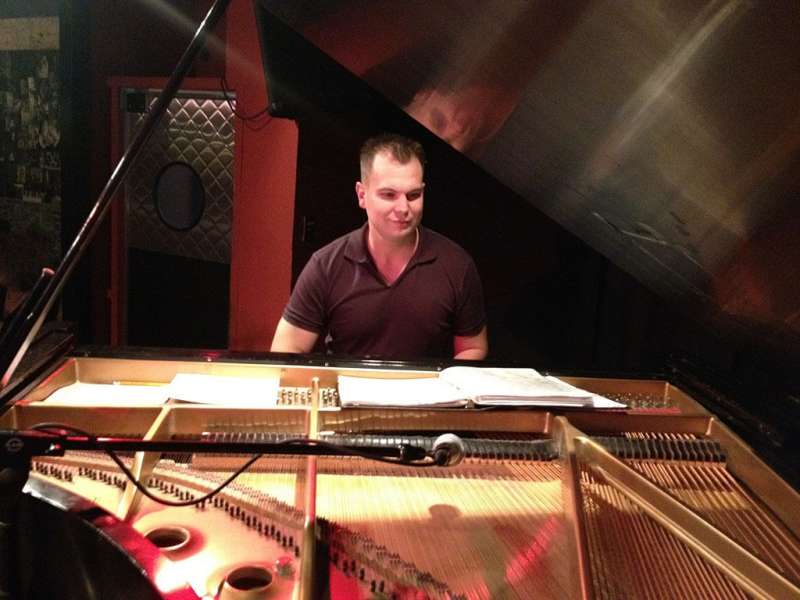 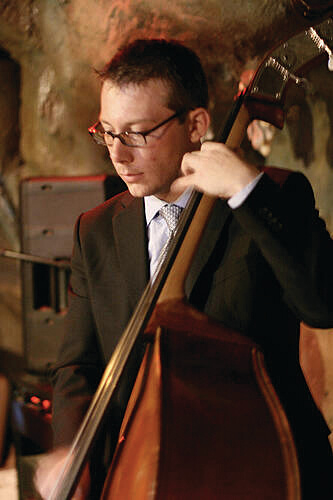 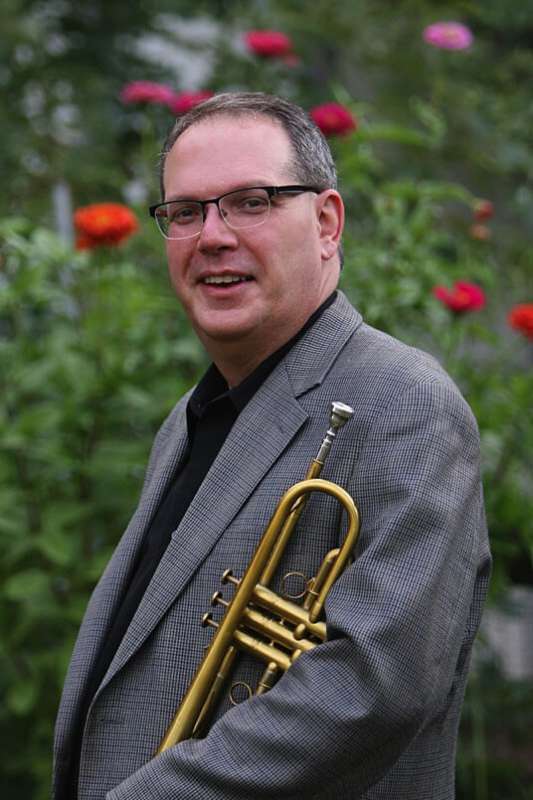