SHEPHERDSTOWN, WV — The Shepherd University Department of Music presents Gilbert and Sullivan’s comic opera “Iolanthe,” or “The Peer and the Peri,” on Friday and Saturday, February 12 and 13 at 8 p.m., and Sunday, February 14 at 3 p.m. in the Frank Center Theater. Admission is $10; $5 for faculty, staff, Shepherd alumni, and senior citizens; and free for Shepherd students with a valid Rambler ID.

“Iolanthe” is a comic opera with music by Arthur Sullivan and libretto by W. S. Gilbert. It is Gilbert and Sullivan’s seventh collaboration and it premiered at the Savoy Theatre in London on November 25, 1882, running for 398 performances. The story is about a band of immortal fairies who find themselves at odds with the House of Peers, the upper chamber of the British Parliament. Dr. Robert Tudor, associate professor of music and chair of the Department of Music, is directing the production.

“The entire theme is about preserving class distinctions and what happens when supernatural forces come in to make the nobility and the status of a higher class open to common people,” Tudor said. “It’s also about the mayhem that comes from mixing classes.”

Tudor said this production of Iolanthe will be set in London in the 1960s, but the band of fairies will be roller derby girls from today. He said it will include a lot of comedy and special effects.

Music director for the production is Barbara Irvine, adjunct music professor, and the conductor will be Kari Edge, preparatory division coordinator. 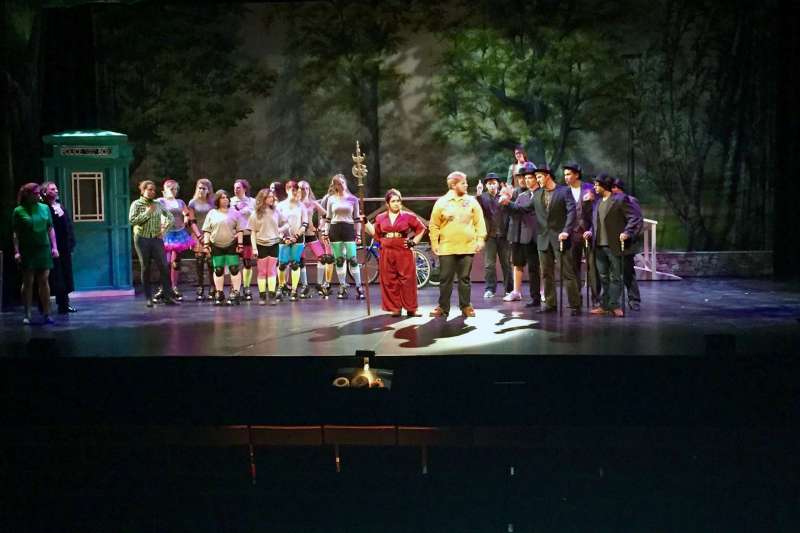 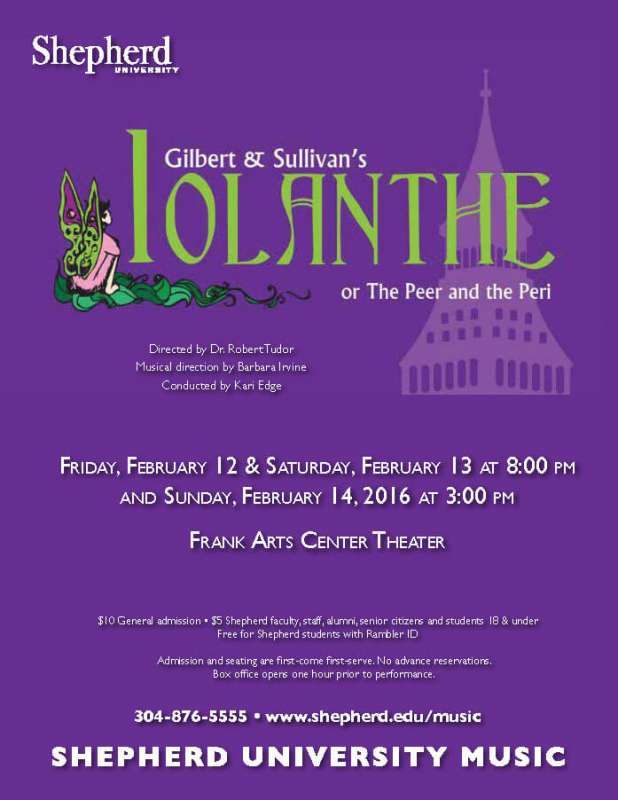