SHEPHERDSTOWN, WV — The a cappella choirs of Shepherd University and the Master Singers of Virginia will present “Spem in Alium” on Friday, October 23, at 8 p.m. at St. James Catholic Church in Charles Town. Shepherd’s Chamber Singers, Women’s Camerata, and Men’s Choir will also sing other works by modern composers. The concert is free and open to the public. Donations will be accepted at the door.

“Spem in Alium,” which is Latin for “hope in any other,” is a 40-part Renaissance motet by Thomas Tallis composed around 1570 for eight choirs of five voices each. The sacred motet expresses man’s hope and trust in the Lord and has become popular in recent years because of its inclusion in the bestselling novel “Fifty Shades of Grey.”

The Master Singers of Virginia is a mixed choral ensemble from Northern Virginia. Now in its 21st season, the ensemble was founded by Dr. Erik Jones, associate professor of music and director of choral studies at Shepherd, who continues to serve as the group’s artistic director. The ensemble is composed of 28 singers and performs primarily 20th- and 21st-century a cappella classical music.

Jones also directs the Shepherd Chamber Singers and Women’s Camerata. The Chamber Singers, a mostly a cappella ensemble concentrating in masterpieces of the 20th century, is made up of between 20-24 students each year. The Women’s Camerata is an ensemble of 30-35 female singers. Both groups are made up primarily of voice majors, but include other music majors, and students from other disciplines. The Men’s Choir, under the direction of Dr. Robert Tudor, director of vocal studies and chair of the Department of Music, is an ensemble of 12-15 male voices singing jazz, doo-wop, barbershop, and classical male choir literature. 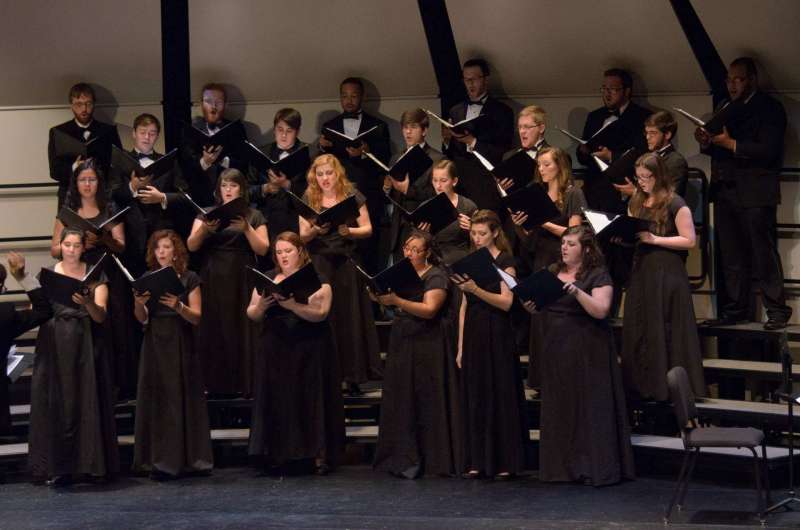 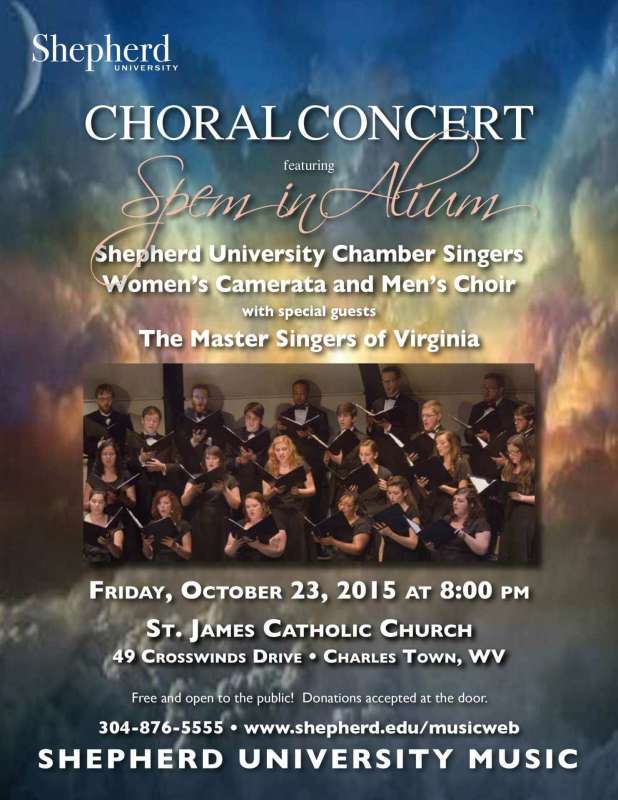