Schubert composed the “Trout Quintet” in 1819 when he was 22 years old, although it was not published until 1829, a year after his death. The piece gets its name because the fourth movement is a set of variations on the composer’s 1817  song “Die Forelle,” which in English means the trout.

Dr. Scott Beard, dean of graduate studies and continuing education, is a nationally recognized pianist, teacher, clinician, author, and recording artist. Concerts as a soloist, chamber musician, and orchestral soloist have taken him throughout the United States and Canada, Croatia, Ecuador, France, Italy, and Spain. Beard has published articles in several national publications and his anthologies of piano ensemble music are published by Alfred.

Jeffry Newberger, adjunct faculty, is assistant concertmaster of the Apollo Chamber Orchestra and a member of the Two Rivers Chamber Orchestra. As an avid proponent of new music, he performs regularly with the Third Millennium Ensemble and has worked extensively with local composers to premiere their works.

Edward Leaf, adjunct faculty, is currently the principal bass for the Two Rivers Chamber Orchestra and assistant principal bass of the Williamsburg Symphonia.

The Shepherd University Music Salon Series concerts are free and open to the public For more information call 304-876-5555 or visit www.shepherd.edu. 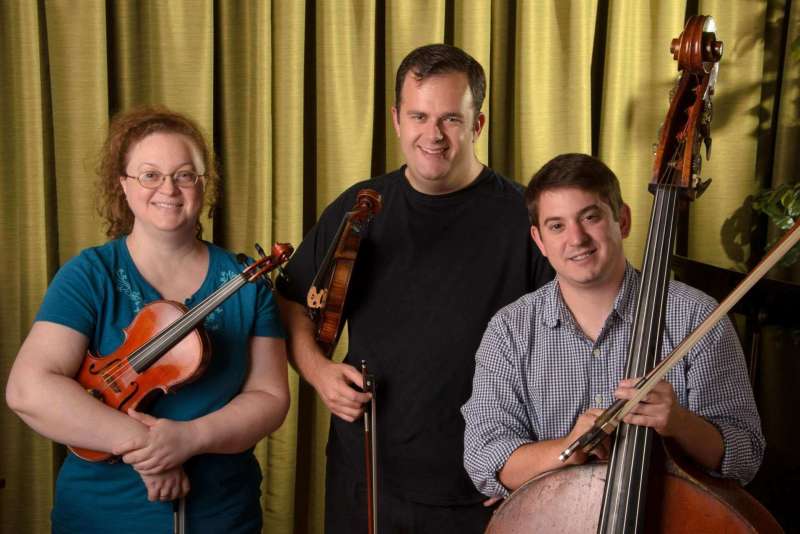