SHEPHERDSTOWN, WV — Former Shepherd University Rams football coach Monte Cater and Dr. Bondy Shay Gibson, superintendent of Jefferson County Schools, will deliver the addresses to undergraduates and graduates during Shepherd University’s 148th Commencement on Saturday, May 8. Attendance is limited due to COVID-19 safety restrictions. Livestream links will be posted at www.shepherd.edu/commencement the day of the event.

Cater, who will deliver the undergraduate address, will be awarded a Doctor of Humane Letters honorary degree during the baccalaureate convocation.

Gibson, who will deliver the commencement address to master’s and doctoral degree candidates, will receive a Doctor of Education honorary degree during the graduate ceremony.

Socially distanced graduate walks organized by college will take place in the afternoon by appointment only for members of the Class of 2021. Members of the Class of 2020 whose commencement ceremony was virtual in May 2020 due to the pandemic have been invited to participate in their own graduate walk on May 8 as well. COVID-19 safety protocols, including the wearing of masks and social distancing, will be in effect the day of the event.

Monte Cater retired as head coach of the Shepherd University football team after the 2017 football season as West Virginia’s all-time winningest college football coach. He led the Shepherd Rams for 31 years (1987-2017) to a 245-93-1 record and 72.4 winning percentage. His Shepherd Rams teams won a state record 17 conference titles—a record 13 in the West Virginia Intercollegiate Athletic Conference and four in a five-year span in the Mountain East Conference (MEC).

He was inducted into the Shepherd University Hall of Fame (HOF) in 2007, the first active coach to be named to the HOF. Cater guided six unbeaten regular season squads, and had a 30-0 record in his final three seasons in the MEC. The 2015 team went 13-1 and reached the NCAA Division II national championship game. His efforts resulted in being named winner of the Furfari Award as state all-sports college Coach of the Year by the West Virginia Sports Writers Association in 2016.

A year later, the Rams went 13-1 with a Division II semifinal berth. His final team ended 10-1. The 2010 Rams squad also advanced to the national semifinals. Overall, his Shepherd teams made 13 post-season appearances.

Cater also served as athletic director at Shepherd from 1993-2004 and led the college’s transition from the NAIA to NCAA Division II.

Before his tenure at Shepherd, Cater served as football coach at Lakeland College in Sheboygan, Wisconsin, from 1981-1986 earning three conference titles. His overall 37-year college coaching record was 275-117-2 for 70.3 winning percentage with 20 conference crowns.

Cater is to be inducted into the West Virginia Sports Hall of Fame during the 74th annual Victory Awards Dinner set for May 23, 2021.

The Shelbyville, Illinois, native graduated from Millikin College in 1971. He earned his master’s in physical education from Southern Illinois University-Carbondale.

Dr. Bondy Shay Gibson is the superintendent of Jefferson County Public Schools and has had responsibility for ensuring the education of more than 9,200 K-12 students within the county in this role since 2015.

Gibson earned an Ed.D. in educational administration from Nova Southeastern University, a Master of Special Education degree with an emotional behavioral specialization from the University of West Georgia, and a Bachelor of Science degree in psychology from Florida State University. Additionally, she has earned a superintendent certificate from Virginia Tech. 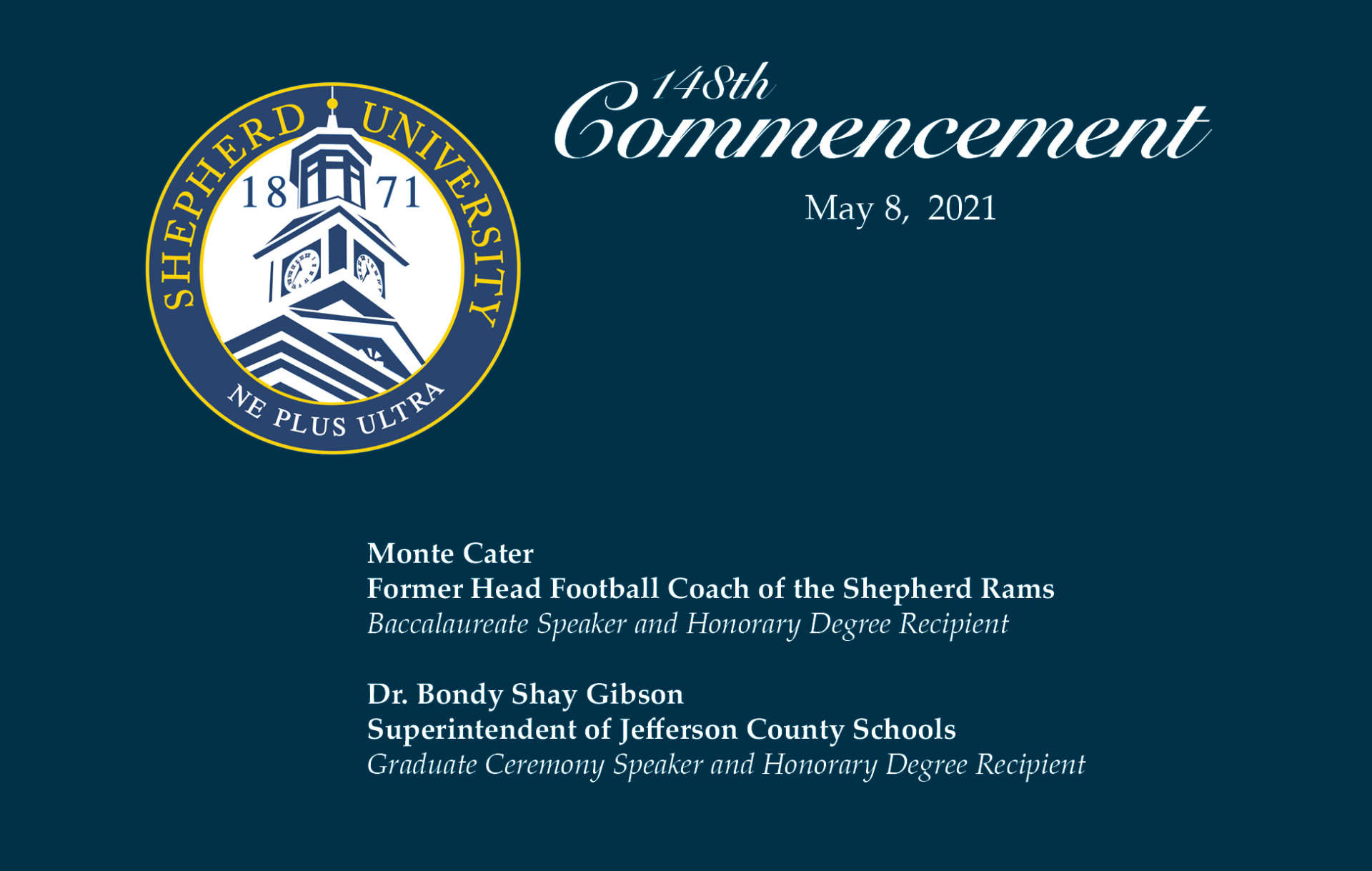 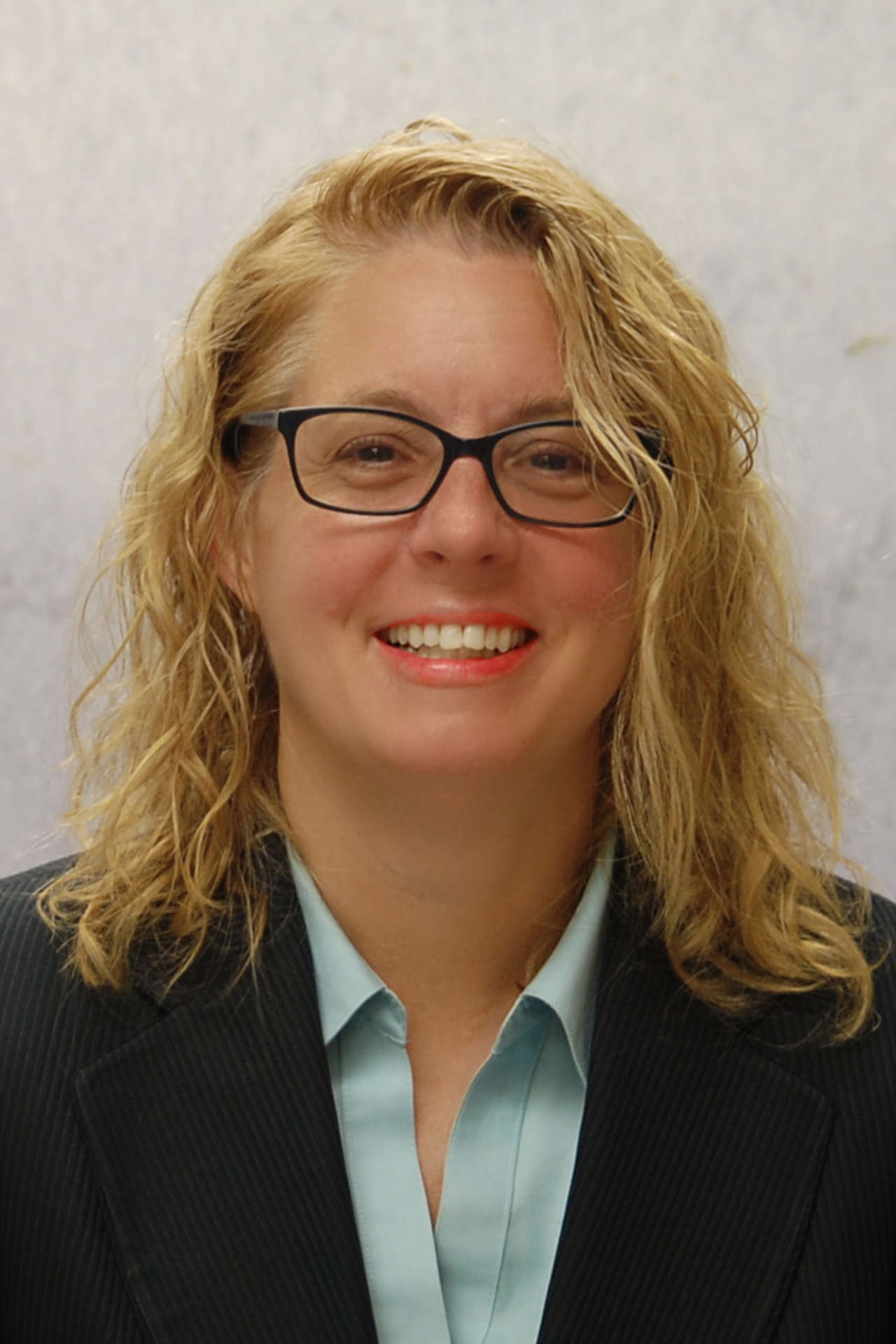 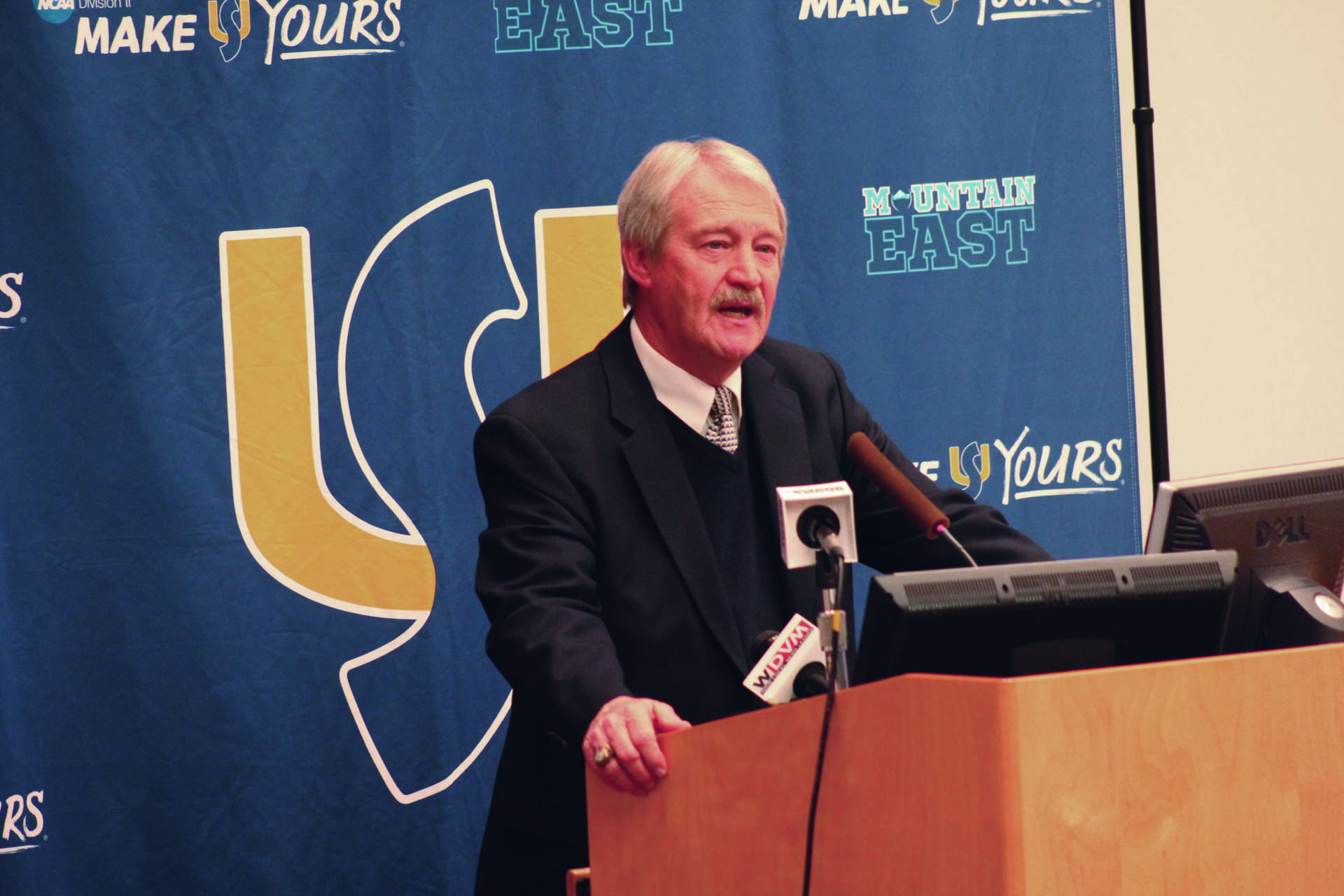