The competition, titled “Preserving Fundamental Human Rights: Our Responsibility to Protect,” included 315 participants from 36 colleges and community colleges. The Shepherd MUN team is a spin-off of a class taught by Dr. Aart Holtslag, assistant professor of political science, which is open to any undergraduate or graduate student.

“We discuss world politics as it is being run by the United Nations, how diplomacy works, and how issues are being negotiated,” Holtslag said.

Holtslag said the team is a cocurricular organization that currently has 21 members. Thirteen participated in the MUN conference in Charlotte representing three countries, the Republic of Botswana, Sudan, and the Syrian Arab Republic.

Four members were in the Botswana delegation in the General Assembly. They also represented Botswana on committees for the U.N. Human Rights Council, International Criminal Police Organization (INTERPOL), and African Development Bank (AfDB). Holtslag said AfDB and INTERPOL are not officially part of the U.N., but are international governmental organizations that were simulated during the competition.

Holtslag said the students were given two topics per committee to research. They had to figure out what problems existed and negotiate according to the rules of the U.N. to come up with solutions. Topics included thwarting cybercrime, battling Ebola, and dealing with firearms trafficking.

Margaret Bock of Hedgesville, Alyson Hehr of Wheeling, Kelsey O’Donnell of Morgantown, and Sydney Sharp of Shenandoah Junction won an Honorable Delegation award representing the Republic of Botswana in the African Development Bank, the Human Rights Council, INTERPOL, and the General Assembly.

Dillon Enright of Columbia, Maryland, won a Best Diplomat award representing the Syrian Arab Republic in the League of Arab States Heads of State Council playing the role of President Bashar al-Assad. One of the scenarios he dealt with was a crisis where terrorists infiltrated and stole chemical weapons from Syria that were taken to Tunisia.

“It was tough because I was basically the target of everything that was going on,” Enright said. “It was difficult to hold my ground but I believe I did that successfully.

“It was interesting to step out of my ordinary life and to play the role of somebody who’s a key figure in international politics,” he added. “I loved it.”

Enright said he learned a lot and thinks the experience provided good preparation for what he wants to do in life—become a lawyer.

Karen Paiz of Martinsburg also has her sights set on law school. During the competition she was able to play the role of a prosecutor and attorney on the International Criminal Court. Paiz had to write an indictment, which required she research international law and plan arguments for a case. She said the experience will help her decide whether she wants to practice international law one day.

“I’m highly considering it,” she said. “It’s a lot more work than domestic law because you have to look at different countries and what their laws are as well. It was definitely exciting and I think I might be interested in it.”

All the students who participated said they felt the experience was beneficial and eye opening.

“It was very engrossing once you got involved in the delegations,” said Jessie Puffenberger of Bluemont, Virginia. “Representing Syria was a little scary because all the other countries were jumping down our throats.”

“It gives you a chance to look at other people’s positions and get out of the mindset of the American position of foreign topics,” said Kelsey O’Donnell of Morgantown.

“I think they did a fabulous job in representing the countries,” Holtslag said. “They really played their roles well and their professionalism was exceptional. They were a great group also. They supported each other and they worked hard.”

Holtslag said the creation of the Model United Nations class and team is part of an effort at Shepherd to offer a more international environment, attract more students from abroad, and to encourage all students to become part of the global society.

“The idea is that we open the eyes of the students to real problems in this world that have international context and cultural understanding,” he said. “That is not necessarily available without simulating this kind of negotiation.”

Holtslag said there are many practical benefits for students who participate in MUN. They include gaining skills in negotiation, public speaking, research, writing, critical thinking, and how to dress professionally.

“Basically any skill that they would use in a professional world they get from this, plus it exposes them to a global environment,” Holtslag said.

The Shepherd MUN team plans to attend one competition each semester. 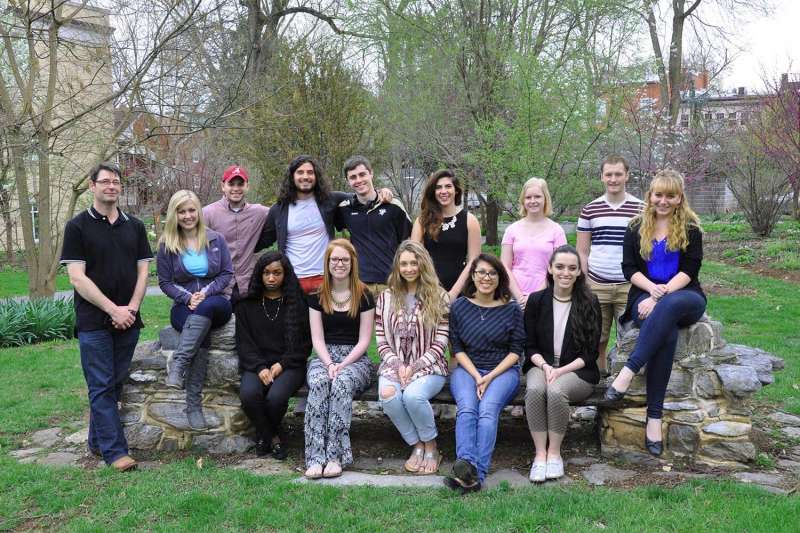 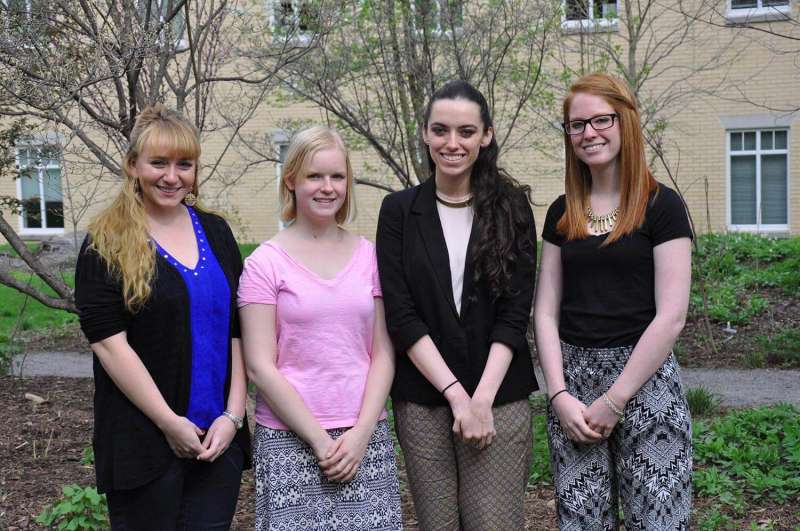 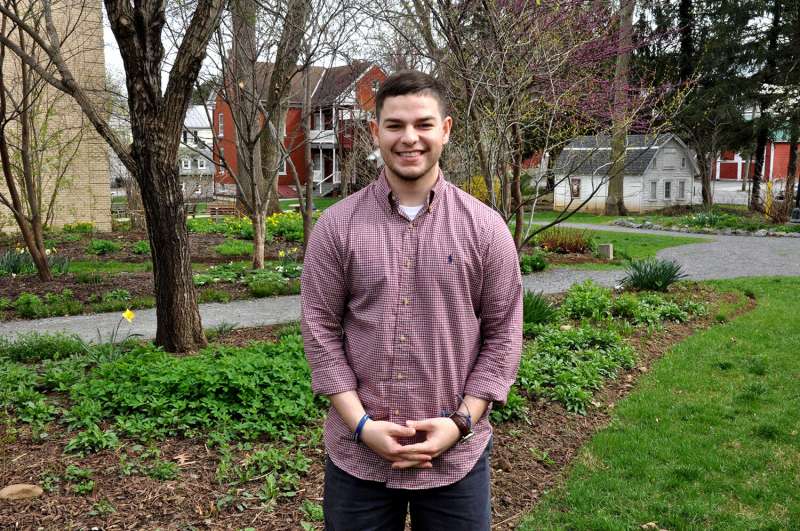