Dillon Enright, Columbia, Maryland, was recognized for excellence, and Rose won an individual award for her work as a delegate. Gabriella Hess, Martinsburg, who argued an international law case before the judges of the International Court of Justice on behalf of Somalia, won her case in a unanimous decision.

“This is the premier Model United Nations competition in the southeastern United States,” said Dr. Aart Holtslag, assistant professor of political science and Model UN advisor. “This terrific success of the Model United Nations team is the outcome of a semester of intense preparation and the support of the division of student affairs, specifically Vice President Tom Segar, and the office of academic affairs under Provost Christopher Ames, as well as some anonymous donors. The team would like to thank everyone who has made this success possible for its tremendous support.” 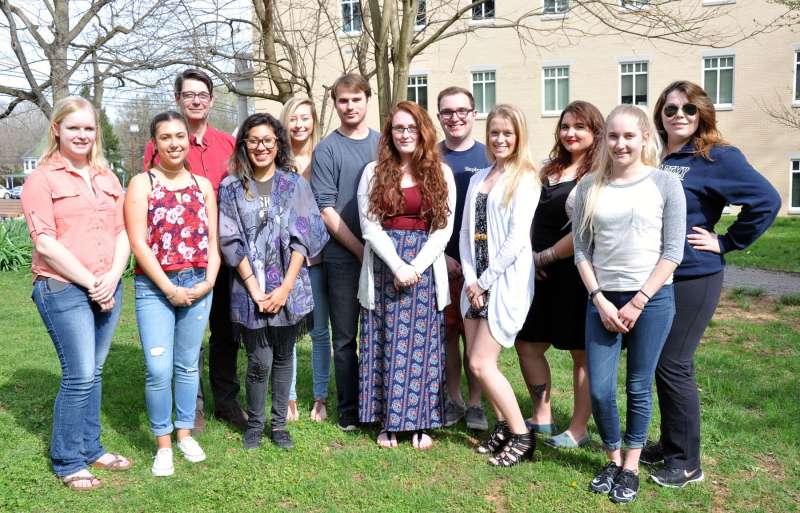 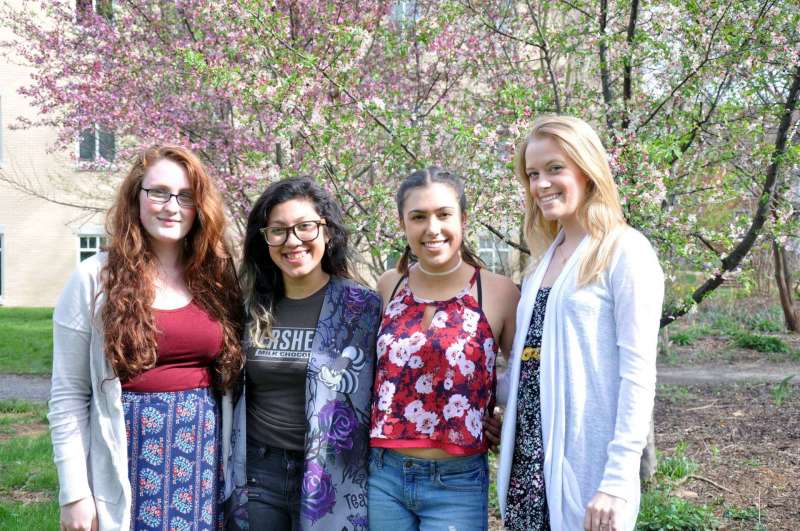