SHEPHERDSTOWN, WV — The Shepherd University Model U.N. Team returned from the Southern Regional Model United Nations Conference (SRMUN) in Charlotte, North Carolina, with one delegation and two individual awards. This is the second year Shepherd has hosted a team, and members will discuss the competition in Charlotte, how the year went, and engage in a mock negotiation during a Shep Talk on Tuesday, April 12, 6 p.m. in Reynolds Hall.

This is the second conference the team has attended this school year. The first was last fall at the University of Pennsylvania Model United Nations Conference (UPMUNC). Fifteen Shepherd students competed against all the Ivy League Schools and most of the top ranked Model United Nations collegiate teams in the country.  Shepherd’s team was recognized by other participants as being a top competitor.

“It was a great experience where Shepherd University students held their own against some of the best in the country,” said Dr. Arend “Aart” Holtslag, assistant professor of political science and Model U.N. advisor.

For more information about the Shep Talk, which is free and open to the public, contact Niccole Rolls, Office of University Advancement, at 304-876-5787. 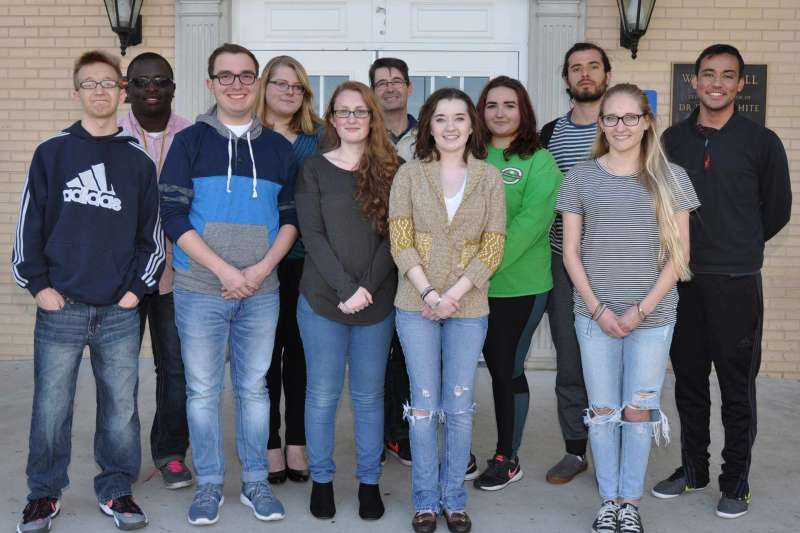