Hosted by Shepherd University President Mary J.C. Hendrix and sponsored by the Shepherd University Foundation, the annual event brings together society members and their guests, and Shepherd faculty and administrators to honor those who have chosen to share their lifelong financial achievements with the university through estate and other planned gifts. Held in the atrium of Erma Ora Byrd Hall, the event featured a four-course dinner prepared by Shepherd catering.

During a brief program prior to the meal, Christopher S. Colbert, vice president of the Shepherd University Foundation, recognized Lowe for her charitable, forward-thinking contributions and inspiring loyalty to Shepherd.

“The Lowe family has a legacy of graduates from Shepherd University,” Colbert said. “Four generations have attended Shepherd.”

Lowe, who attended the event with her grandson, Brant McGarry Lowe and his fiancée Brittany Burch, has funded three endowed scholarship funds through the Foundation, ensuring that the Lowe family name will carry on through countless student awards. Lowe is a member of the Foundation board of directors and has also served on the Alumni Association board of directors. In 2014, she was recognized as Shepherd’s Outstanding Alumna of the Year.

Following the program, guests were treated to a performance by Shepherd University music major and Foundation scholar Lucia Valentine, who recently released her debut album featuring 10 original songs. A native of Shepherdstown, Valentine is the recipient of the James and Katherine Moler Scholarship. Guests also heard Valentine perform her originial song, titled “Magic,” and “Put Your Records On” by Corinne Bailey Rae. Valentine’s album is available through her website, www.luciavalentine.com, iTunes, and Spotify.

Recognized as the first president of Shepherd, Joseph McMurran set standards of academic excellence that required him to make personal financial sacrifices in order to keep the college open. Through his dedication to Shepherd, McMurran began a tradition of philanthropy which is carried on today by the society’s members. 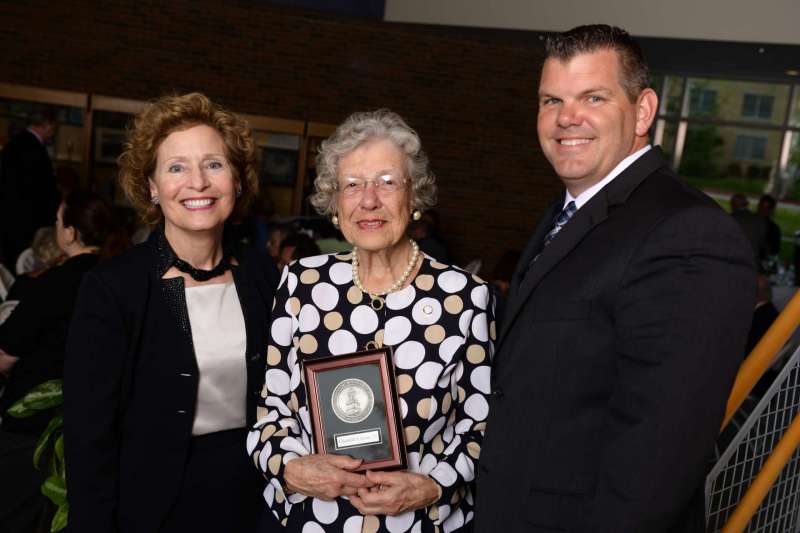 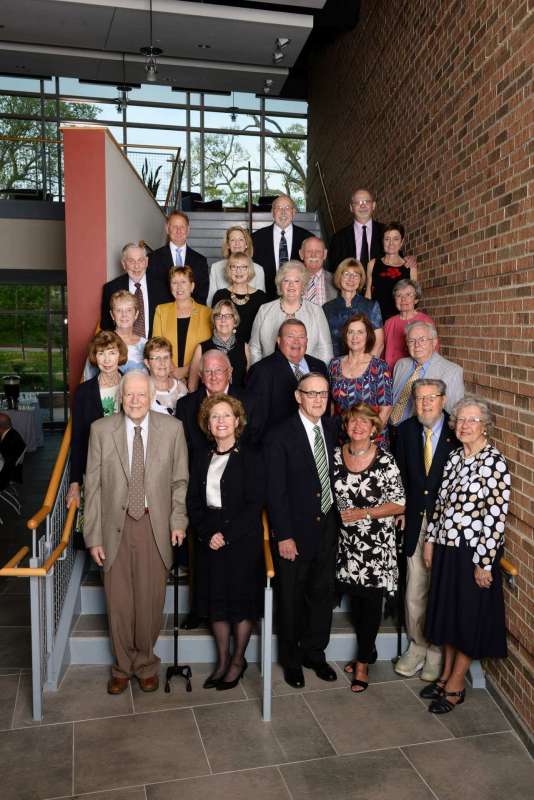