McMurran Scholars must complete a minimum of 92 semester hours, maintain a minimum 3.86 grade point average, complete two consecutive semesters of study at Shepherd, and be nominated by at least three faculty members. Nominees must then be approved by the entire Shepherd University faculty.

Dr. Carl F. Bell, professor of biology, delivered the Last Lecture at the McMurran Scholar Convocation. Bell began teaching at Shepherd as an assistant professor of biology in fall 1961 after receiving his Ph.D. in plant pathology from Ohio State University. His retirement at the end of this semester will mark 54 continuous years in the Shepherd classroom, making him Shepherd’s most senior employee.

The McMurran Convocation Last Lecture was established by the Shepherd University Senate in 2008, to honor an esteemed retiring or retired professor who has served the university and its students through the quality of his or her teaching, scholarship, and/or service to the campus and community. The Last Lecture is a unique opportunity to share with McMurran Scholars the wit and wisdom of the best in the higher education teaching profession, as well as an occasion to honor young scholars beginning their journey in the learned professions. 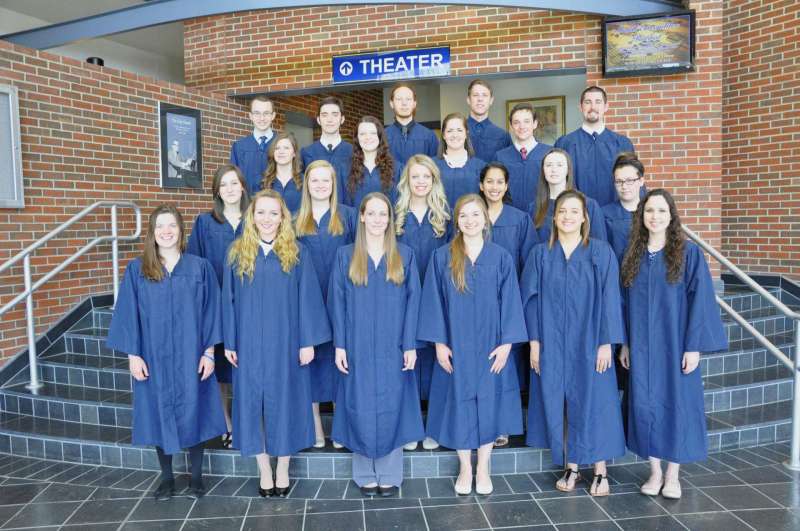