This piece, based on the works of J.R.R. Tolkien, follows a performance of de Meij’s 1988 “Symphony No. 1: The Lord of the Rings,” which the Wind Ensemble will also perform. Soprano soloist Brooke Evers and the choir will sing in Ilkorin, one of the Elvish languages of Middle Earth, and concert attendees are encouraged to wear Middle Earth-inspired attire. A pre-concert lecture will begin at 6:45 p.m.

“Symphony No. 1 The Lord of the Rings” by de Meij was awarded the Sudler Composition Prize and has been recorded by many ensembles including the London Symphony Orchestra, North Netherlands Orchestra, Nagoya Philharmonic, and Amsterdam Wind Orchestra. His “Symphony No. 2 The Big Apple,” “Symphony No. 3 Planet Earth,” “Symphony No. 4 Sinfonie der Lieder,” as well as his solo concertos, “T-Bone Concerto” for trombone, “UFO Concerto” for euphonium, and “Casanova” for cello have been performed at many of the world’s venues.

In 2010, de Meij was appointed regular guest conductor of the Simón Bolívar Youth Wind Orchestra in Caracas, Venezuela. He currently maintains posts with both the New York Wind Symphony and the Kyushu Wind Orchestra in Fukuoka, Japan, as their principal guest conductor. He is founder and CEO of his own publishing company, Amstel Music, established in 1989.

General admission is $15 for adults; $10 for Shepherd faculty, staff, and alumni, senior citizens, and students 18 and under; and free to Shepherd students with a valid Rambler ID. Admission and seating is on a first-come, first-served basis and reservations are not taken. The box office will open one hour prior to performance. 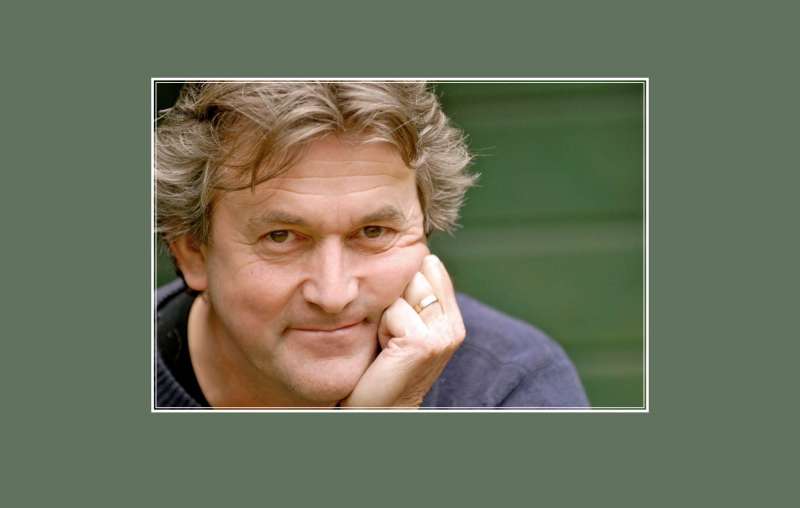