SHEPHERDSTOWN, WV — Shepherd University’s Masterworks Chorale, under the direction of Dr. Rachel Carlson, will perform the East Coast premiere of Scott Gendel’s “Barbara Allen,” a secular oratorio based on the Appalachian folk tune, on Saturday, April 21, at 8 p.m. in the Frank Center Theater. A professional orchestra will join the Masterworks Chorale, and this concert will feature tenor Joseph Regan and soprano Brooke Evers-Moore.

Gendel’s “Barbara Allen” oratorio, for soprano and tenor soloists, choir, acoustic guitar, and chamber orchestra, is based on the traditional ballad, adding folk-inflected guitar to the usual classical orchestra and incorporating traditional folk melodies. The song’s text is the starting point for a musical journey that uses an array of musical forces to expand “Barbara Allen” into an emotional tour-de-force, a symphonic exploration of love and loss, and a larger-than-life musical experience.

Evers-Moore, adjunct music professor, studied as a Fulbright Scholar in Austria. She has performed as a soloist at the Kennedy Center, Embassy of Austria, National Cathedral, National Shrine, Strathmore Mansion, Schlesinger Center, and Chautauqua Institution in New York. She has appeared as a soloist with and a member of the Washington Bach Consort, and has performed as a current Young Artist with Opera Lafayette. Evers-Moore was a semifinalist in the Billie Holiday Competition and performed the role of Maria in “The Sound of Music” with the Vienna Choral Society. She has established herself as a comedic cabaret artist by producing and performing several of her own original shows.

Regan has made a career as a soloist with orchestras, in recital, and in opera productions with solo appearances at the Kennedy Center, The Clarice Smith Performing Arts Center, and Washington National Cathedral. Regan has sung many of the great works of Bach, more than a dozen cantatas, and has appeared as tenor soloist.

Carlson is director of choral activities at Shepherd and conductor of the Shepherd University Chamber Singers, Women’s Camerata, and Masterworks Chorale. Carlson founded and serves as artistic director of Six Degree Singers, a community choir based in Silver Spring, Maryland, and serves as assistant conductor of the Washington Master Chorale. In 2014, Carlson was nominated for a Wammie (Washington Area Music Award) for best Classical Conductor/ Director. Carlson has toured extensively with professional choirs across the country, appearing as a soprano soloist with the Washington Master Chorale, Washington Bach Consort, Santa Fe Desert Chorale, Oregon Bach Festival, True Concord Voices and Orchestra, Vox Humana, and Washington Revels, and as a professional choral singer with Conspirare and Manhattan Chorale.

The Masterworks Chorale, a vocal ensemble with more than 100 singers made up of Shepherd vocal students and members from the community, presents two full-length concerts per year of great masterpieces from choral literature.

General admission for “Barbara Allen” is $15; $10 for faculty, staff, Shepherd alumni, senior citizens, and students 18 and under; and free for Shepherd students with a valid Rambler ID. Admission and seating is first-come, first-served and there are no advance sales or reservations. The box office opens one hour prior to performance. 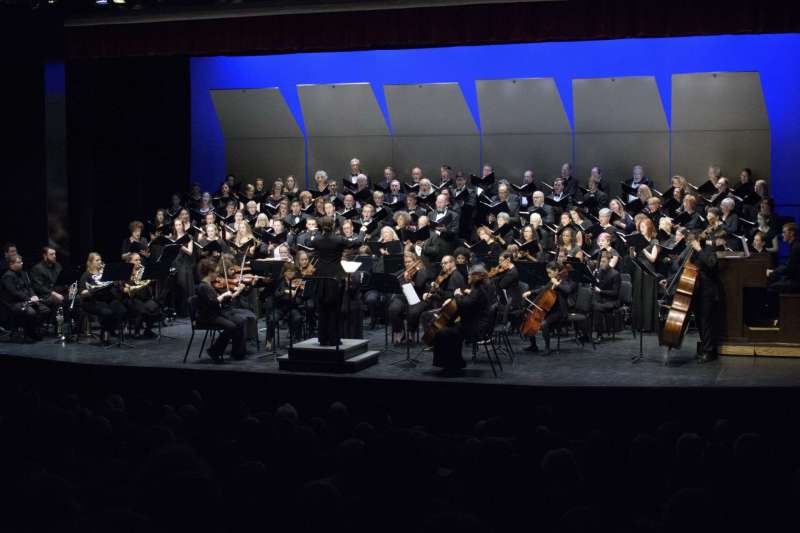 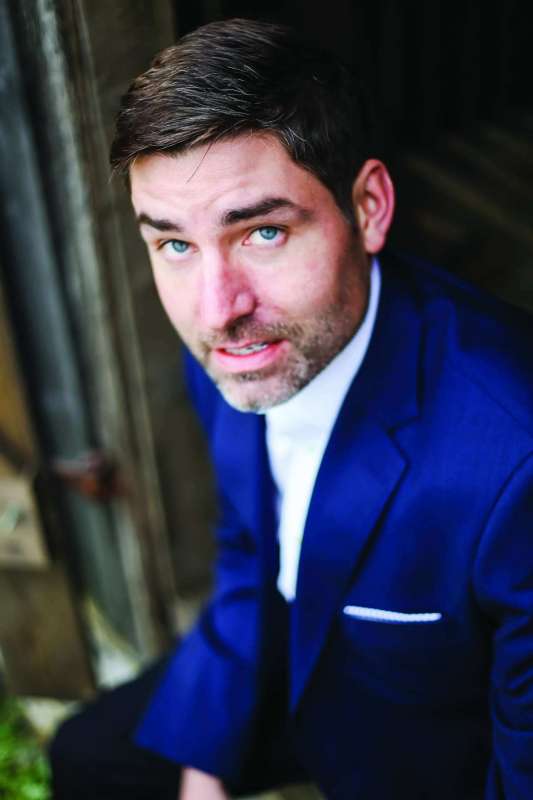 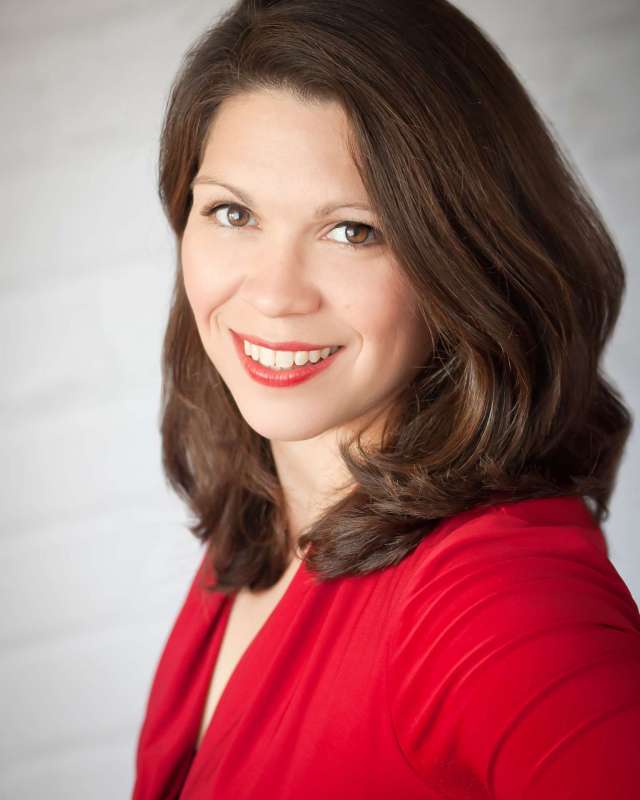