SHEPHERDSTOWN, WV — The Masterworks Chorale, under the direction of Dr. Erik Reid Jones, director of choral and vocal activities, will be holding auditions on Monday, January 13, for the spring performance of Johann Sebastian Bach’s Mass in B Minor with full orchestra and guest soloists, including soprano Brooke Evers, mezzo soprano Melanie Regan, and tenor Joe Regan, all adjunct professors of music, and baritone Dr. Robert Tudor, associate professor and chair of the music department. Auditions are open to everyone and consist of vocal exercises. Singers are not required to prepare a piece in advance.

The 130-member vocal ensemble is composed of Shepherd University vocal students and members from the surrounding community. The ensemble presents two full-length concerts a year of masterpieces from the choral literature and performs at the Annual Holiday Gala and Family Concert. The Masterworks Chorale meets Monday evenings at 7:30 p.m. in the Frank Center rehearsal hall. There will be only one performance of the Bach Mass in B Minor on Saturday, April 26, at 7 p.m. at the Frank Center Theater.

Dr. Jones is also founder and artistic director of the Master Singers of Virginia. He received his Bachelor of Music degree summa cum laude in vocal music education at the University of Massachusetts at Amherst, his Master of Music degree in choral conducting at the University of Cincinnati, and his doctoral degree in choral conducting at the University of Maryland at College Park. Locally, he has taught at Shenandoah Conservatory, Harford Community College, and the University of Maryland. While his conducting takes him all over the Washington, D.C., region performing music from medieval times onward, he has a particular love for a cappella choral music of the 20th and 21st centuries. Dr. Jones is a published author and an avid choral composer with over twenty works to his credit, most of which have been premiered by the Master Singers.

Anyone interested in being part of the ensemble should attend the rehearsal. For more information or to schedule an audition, contact Dr. Jones at 304-876-5371 or email ejones04@shepherd.edu. 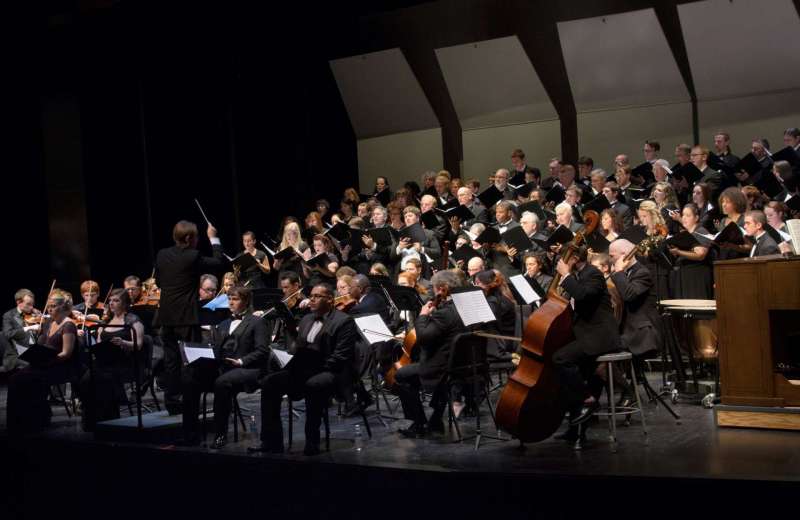