SHEPHERDSTOWN, WV — The next Shepherd University Faculty Research Forum will feature Dr. Rachel Krantz, associate professor of French, and will take place Tuesday, March 6, at 4 p.m. in the Robert C. Byrd Center for Congressional History and Education auditorium. Krantz will give a talk titled “Who am I?: Memory, Identity, and Unreliable Narration in Film.” The lecture is free and open to the public.

Krantz said a great deal has been written about unreliable narration in fictional texts, however, surprisingly little attention has been paid to the technique as it’s used in cinematic discourse. Through her presentation, Krantz will attempt to fill that gap by analyzing two puzzle films, Tate Taylor’s 2016 “The Girl on the Train,” a psychological thriller about a woman who is an alcoholic and experiences blackouts, and Francis Leclerc’s 2004 “Mémoires affectives,” a French-Canadian film about a man who awakes from a coma with no memory. Each character is an unreliable narrator whose credibility has been compromised in some way.

“What interests me is not just unreliable narration and how it is used in the film or the effect it has on the viewer, but the link between unreliable narration and identity,” Krantz said. “These are both films where the narrators are unreliable because they don’t have full access to their memory. I’m looking at how three things come together—memory, identity, and how we tell our personal stories.

“I will contend that the unreliability of these two film narrators makes us aware that there is no ‘objective truth’ where identity is concerned, but only a subjective narrative that is constantly changing to suit our needs,” she said.

Krantz hopes her presentation will encourage people to see the two films, read more novels that utilize unreliable narration, and ponder issues the technique brings up such as how memory is tied to identity and what an individual wants to reveal to others. 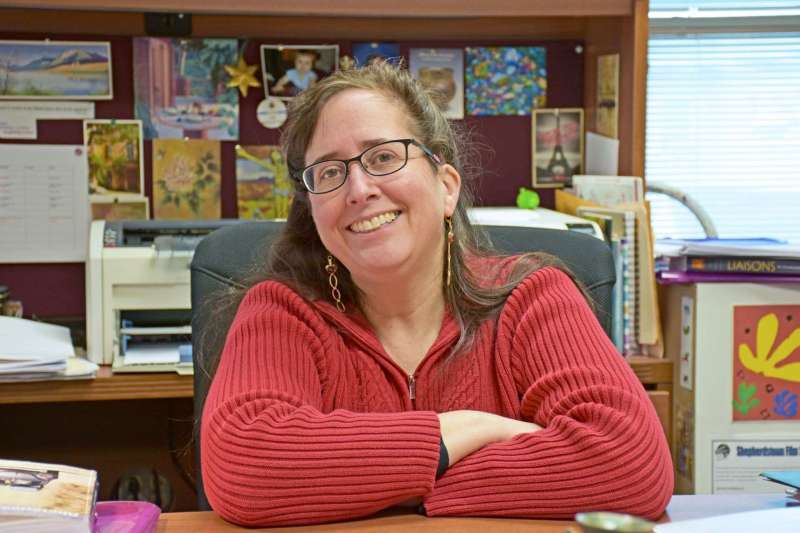