SHEPHERDSTOWN, WV — Middle school-age girls will once again get the opportunity to hone their math and science skills during the second annual Seeding Your Future conference scheduled for October 3 at Shepherd University. The daylong event is designed to inspire more girls to become interested in science, technology, engineering, and math (STEM) careers.

Dr. Sytil Murphy, assistant professor of physics, and Dr. Jordan Mader, assistant professor of chemistry, received a $3,750 grant from the NASA West Virginia Space Grant Consortium to conduct the event. Shepherd is contributing $9,125 to the effort that will offer hands-on workshops and other activities designed to increase middle school-age girls’ interest in STEM-related activities.

“We are really excited,” Mader said. “We have a lot of faculty support and will be doing some new workshops this year in addition to repeating some of the workshops we did last year.”

“The workshop was great and the kids were hilarious,” she said. “They were tasting the different things that they made and were critiquing them. It was really fun to watch them make the stuff, then taste it, and see their reaction. It felt like Gordon Ramsay was in the room.”

Last year Murphy conducted a workshop that explained how resonance works in relation to sound and musical instruments.

Mader and Murphy conducted a survey of the students who participated in last year’s conference, and they said it was a success at sparking an interest in STEM fields

“The data shows they were really happy with the conference and what they got out of it,” Mader said. “They said they learned a ton.”

“They really were excited about science and math and engineering afterward,” Murphy added. “We definitely had an increase in the girls who said they would consider doing something like this for a career. They said it helped build their confidence and that they could do science and math. It really helped them to understand why science and math are important.”

This year Murphy and Mader are hoping for 100 participants who are in fifth through eighth grade. Students who attended last year can come again. Registration forms are due back September 11. More information about Seeding Your Future is available at www.seedingyourfuture.weebly.com.

Murphy and Mader also received a $1,000 grant from the Eastern West Virginia Community Foundation to expand Seeding Your Future by putting on a yearlong science program for both male and female high school students. They will invite 20 school students per month to participate in a hands-on STEM workshop conducted by Shepherd faculty or Shepherd student groups with faculty oversight. Mader said these workshops will be more advanced in terms of topics and lab skills.

“We hope to encourage that interest in STEM and maybe make them think about it as a college major or a career,” Mader said. “Sometimes an experience like that is what makes you decide to study a certain subject.”

Mader said the workshops will expose the students to being on a college campus and give them the opportunity to work with equipment most high schools don’t have.

“We can kind of expand their horizons, if you will, and show them some stuff,” she said. “For example, no high school is going to have something like a gas chromatograph mass spectrometer which is widely used in forensic science. We could easily do a workshop on forensics where we can solve a minicrime in two hours and get to use a $100,000 instrument that’s not going to be found in any high school in the area.”

Murphy pointed out the workshops will benefit students who are home schooled as well.

“I work fairly closely with a home school family, and the mom is always looking for opportunities to get their son access to tools, equipment, and knowledge that she just doesn’t possess,” Murphy said. “There really is nothing like our workshop series that would allow them to come here for free and gain access to what she’s so desperately wanting.”

Murphy and Mader will be able to offer both the annual conference and the monthly workshops for the next three years thanks to a $26,250 grant from WISH (Women Investing in Shepherd), a women’s giving circle created in 2014 by the Shepherd University Foundation to provide grant funding for Shepherd student-faculty projects and for community nonprofit programs in the surrounding nine-county, three-state area.

For more information about the Seeding Your Future conference and the monthly high school workshops, send an email to seedingyourfuture@gmail.com.

Listen to the interview with Dr. Sytil Murphy and Dr. Jordan Mader HERE. 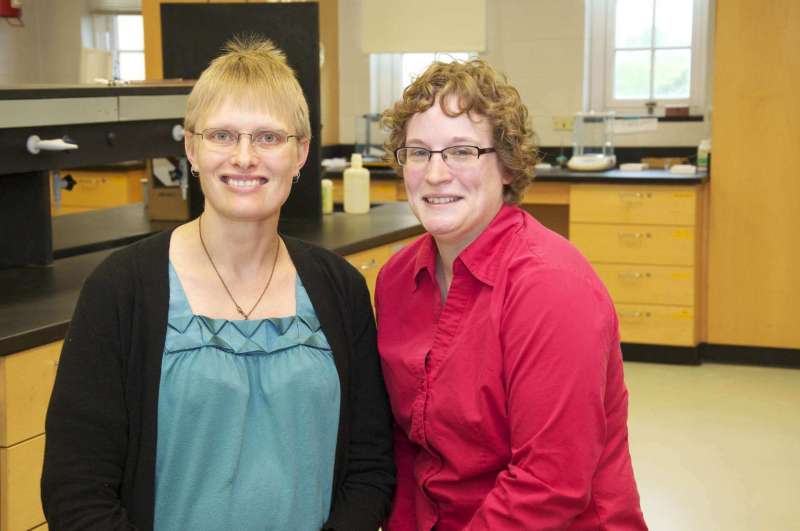 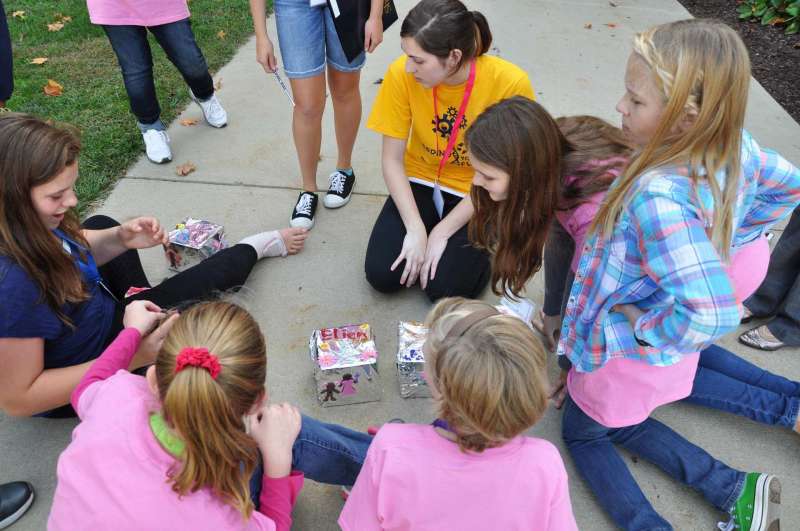 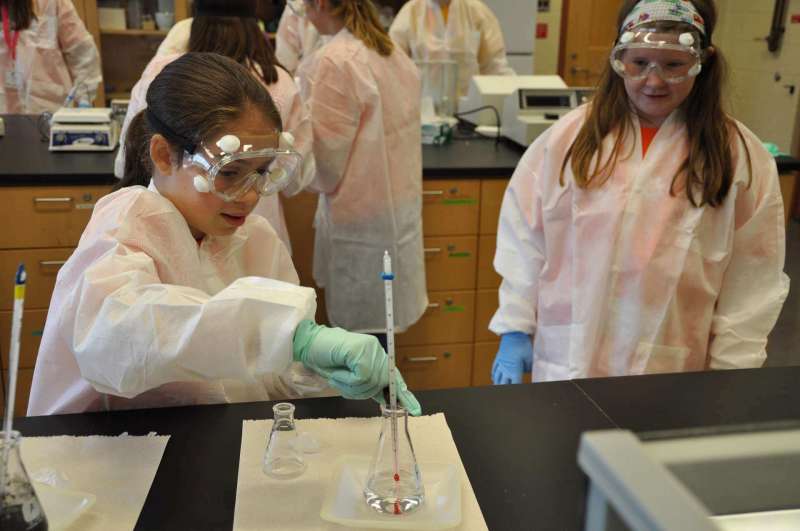 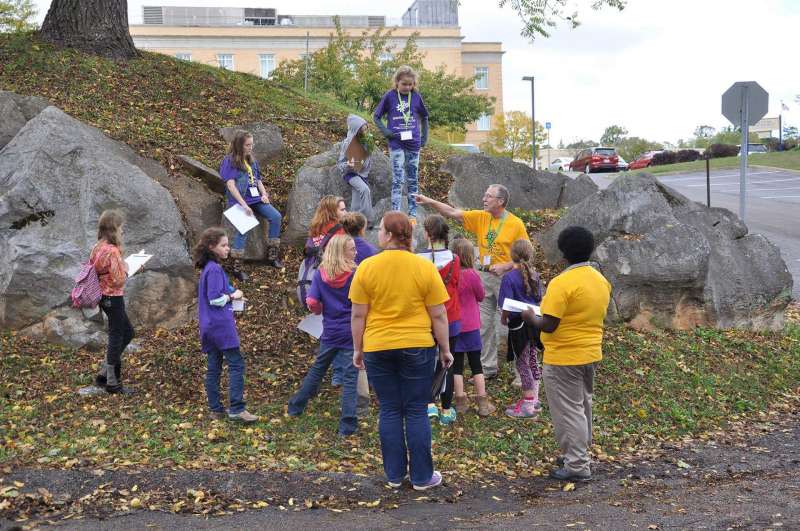