SHEPHERDSTOWN, WV — Shepherd University’s Lifelong Learning program is celebrating its fifth anniversary with a lineup of classes and events that includes an appearance by an attorney who waged a 15-year legal battle against the now-defunct Massey Energy Company and its onetime CEO, Don Blankenship.

West Virginia native and Pittsburgh lawyer Bruce Stanley, who represented clients in several cases against Blankenship, will give a Brown Bag Lecture on Wednesday, October 21, from 12:30-2 p.m. at the Robert C. Byrd Center for Legislative Studies auditorium. Stanley will discuss the 15 years he was involved in court cases against the former coal company and its leader, who is currently under federal indictment in connection with the 2010 explosion at the Upper Big Branch Mine in Raleigh County. Stanley is a main character in the 2013 book “The Price of Justice: A Story of Greed and Corruption” by New York Times bestselling author Laurence Leamer.

“We are excited about Bruce Stanley’s presentation at Shepherd University,” said Karen Rice, director of continuing education and Lifelong Learning. “The book in which he is one of the central characters is so compelling I couldn’t put it down. It’s incredible to know that this is a true story based on events that occurred in our state. It shows how truth is stranger than fiction.”

Rice said the story is ongoing, with the trial of Blankenship in federal court scheduled for next month.

“I believe that audiences will gain another perspective and inside look at what transpired in each of the West Virginia cases that Bruce represented,” Rice said.

Rice said the brown bag lunch series also includes a talk by John Amos, the founder of Skytruth, on Thursday, September 24. Amos will discuss the organization’s efforts to monitor the impacts on the environment of oil and gas drilling, mining, and other extractive industries.

“Skytruth has done a tremendous job of bringing to light some of these oil spills and various things that are going on that nobody knows about,” Rice said.

Other brown bag lunch topics include: Belle Boyd: Myth and Reality, The Land Where We’re Dreaming—A People’s History of Jefferson County, and Climate Change. The brown bag lunches are open to the public. They cost $15 for nonmembers and are free for Lifelong Learning members.

The Lifelong Learning program is also offering a variety of tours and trips in the next few months, including trips to Argentina, Cuba, Costa Rica, the Canadian Rockies, and Sedona, Arizona. Several day trips are also offered, including one to the Virginia Museum of Fine Arts Rodin exhibit, the Virginia Historical Society in Richmond for an exhibit of fashion during the time of the popular PBS television series Downton Abbey, and the Barnes Foundation in Philadelphia.

The list of classes for this semester includes those that focus on a sociological view of the police use of force, mixed media art, Shepherdstown mysteries, the Holocaust, investigating the Mozart effect, coal mining songs, women in the arts, and modern-day Iran, Iraq, Turkey, Jordan, Syria, and Israel.

“Those are all brand new classes for the semester,” Rice said.

Rice said the Lifelong Learning program has grown a great deal in its first five years. When it started, the program was run out of the Community Club in downtown Shepherdstown and it offered six classes. The program has since moved to Shepherd’s campus, with classes taking place in the Robert C. Byrd Center for Legislative Studies, the Wellness Center, and the Center for Contemporary Arts. This semester the program is offering more than 37 classes, as well as international tours, day trips, and brown bag lunches. Rice said membership has grown from one person in the first year to more than 60 this year.

There are two levels of membership: gold, which costs $325 a year. It includes all the classes and lectures, discounts on tours, a Shepherd parking sticker, and a library card; and silver, which costs $85 a year, and includes tour discounts and free lunch lectures. Silver members pay $60 for each class they want to take. Anyone interested in trying the program can take classes for one semester at a cost of $99 per class.

“I think the members like the fact that they can continue to learn,” Rice said. “They like the socialization they get when they come to class. People are interested in going back to school and continuing to learn. It keeps them young.”

For more information, contact Rice at 304-876-5135 or by email at krice@shepherd.edu. Information about the program is available online at www.shepherd.edu/lifelonglearning. 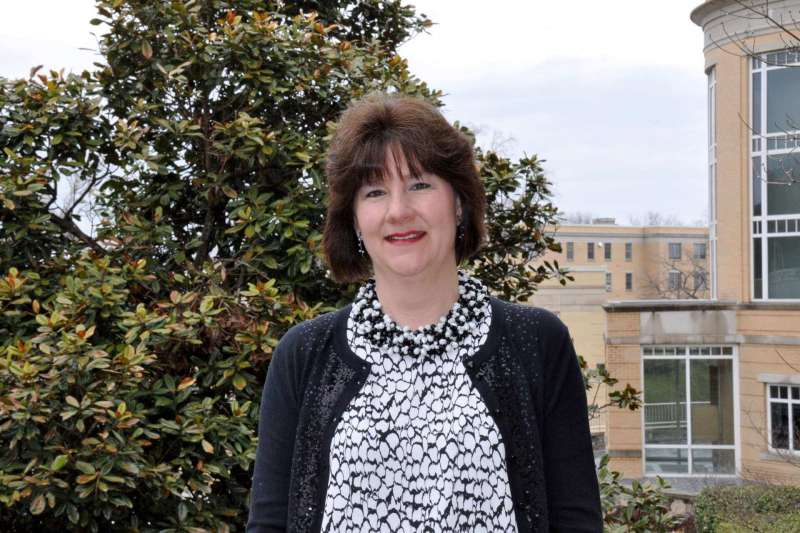