SHEPHERDSTOWN, WV — An attorney who waged a 15-year legal battle against former Massey Energy CEO Don Blankenship will give a Shepherd University Lifelong Learning Brown Bag Lecture on Wednesday, October 21, from 12:30-2 p.m. at the Robert C. Byrd Center for Legislative Studies auditorium. Bruce Stanley is also a key character in Laurence Leamer’s  2013 book “The Price of Justice: a True Story of Greed and Corruption,” which details a legal case against Blankenship that ended up before the U.S. Supreme Court.

Stanley, who is originally from southern West Virginia, will discuss the court case, Caperton v. Massey, that he and fellow attorney Dave Fawcett brought against Blankenship, who is currently on trial in U.S. District Court in Charleston in connection with the 2010 explosion at the Upper Big Branch Mine in Raleigh County that killed 29 men.

“How interesting that we’ll be discussing our prolonged legal battles with Don Blankenship at the same time he’s sitting before a federal criminal jury waiting to learn his own fate,” Stanley said.

“We are thrilled to have Bruce Stanley speak in the Lifelong Learning program about the cases over the past 15 years against Massey Energy,” said Karen Rice, director of continuing education and Lifelong Learning. “It’s quite a coincidence that the presentation coincides with the federal trial of Don Blankenship.” 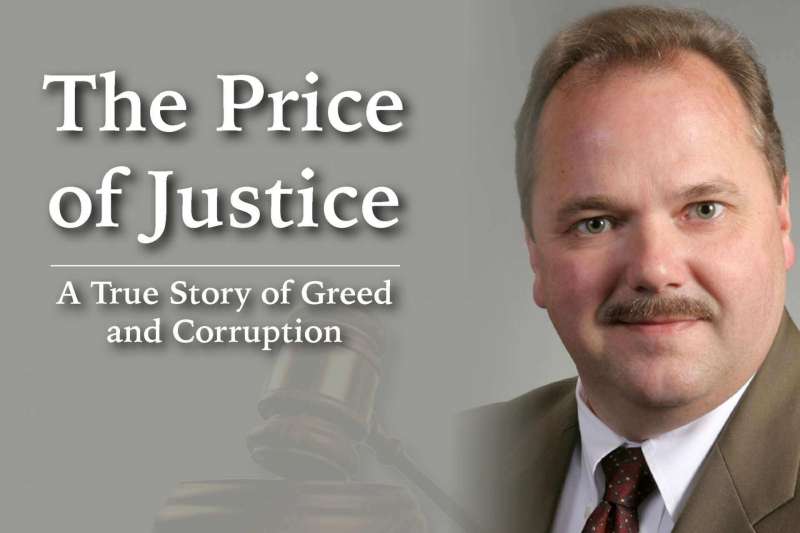