SHEPHERDSTOWN, WV — Lead in drinking water will be the focus of a Shepherd University President’s Lecture on Tuesday, February 27, at 6:30 p.m. in the Robert C. Byrd Center for Congressional History and Education auditorium. Dr. Richard Troast, founder of Troast Environmental Consulting, LLC, a toxicologist and recognized expert in the toxicity of lead to humans, will give a talk titled “The Environmental Sources of Lead and the Potential Effects of the Continuing Exposure to Lead for Children and Adults.” The event, part of the Shepherd University Lifelong Learning Program, is free and open to the public. The Shepherd University Foundation is sponsoring a reception after the lecture.

Troast started his career at the U.S. Environmental Protection Agency (EPA) working in the pesticide safety office and moved throughout the EPA during his 33-year career. After retiring in 2004, Troast worked on a three-year assignment with the U.S. Agency for International Development in Jordan developing a hazardous waste control strategy for that country’s Ministry of the Environment.

Troast founded Troast Environmental Consulting in 2009 to represent people who have been exposed to hazardous chemicals, especially lead, which is still found in homes in paint, interior water pipes, and as dust from industrial sources. The published toxicity data show a clear relationship between neurological development issues in young children and lead exposure. The U.S. Centers for Disease Control has responded by lowering the acceptable threshold of lead in children’s blood from 10 to 5 micrograms per deciliter.

Other President’s Lectures scheduled for the spring semester include:

For more information, contact Karen Rice, director of continuing education and lifelong learning, at 304-876-5135 or krice@shepherd.edu. 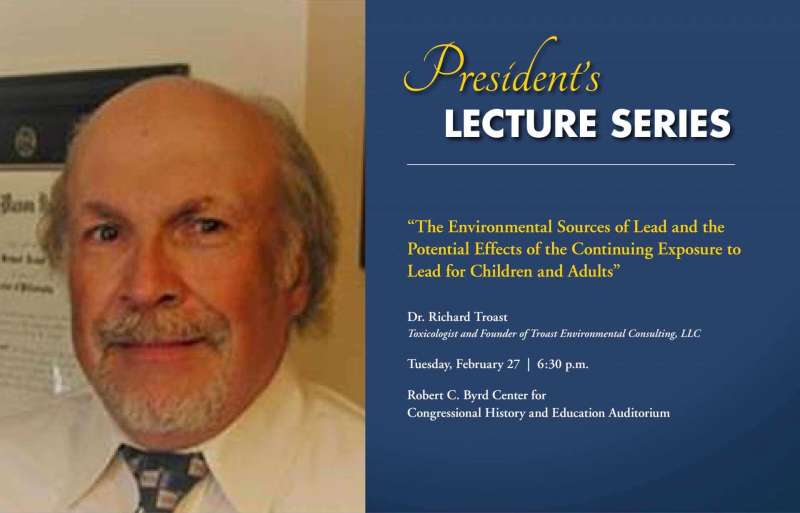 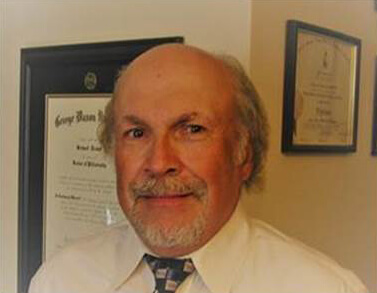