SHEPHERDSTOWN, WV — Shepherd University has a new director of grant support and corporate and foundation relations. Jessica L. Kump, who began July 11, said she’s excited to be part of helping the university achieve its goals.

“I’m extremely excited about President Hendrix and her vision for the campus and how much energy she exhibits toward each big initiative for Shepherd,” Kump said. “You can feel her love and devotion to Shepherd and this region and her belief in how much this campus can grow. That’s exciting.”

Kump, who has a Bachelor of Arts in international relations from the University of Redlands in California, comes to Shepherd from the University of California, Riverside School of Medicine where, as associate director of strategic initiatives, she helped secure necessary funding and support to establish the school. Kump said there are many similarities between UC Riverside and Shepherd.

“I see Shepherd as a small and dynamic campus that is not hindered by the challenges that most larger institutions face when trying to change or adapt to rapidly evolving circumstances” she said. “We can be nimble and innovative in serving this region in ways that other institutions might have more struggle with.”

“It tells a compelling story and it also enhances student success in ways that give Shepherd a significant advantage over the larger campuses,” Kump said. “Students who have a greater level of contact and interaction with their professors succeed in greater numbers and at greater rates than students who can be lost in the crowd and fall behind.”

While Kump just moved to the area last fall, she is not completely unfamiliar with the state because she has family ties to West Virginia. Kump’s great-grandfather was Herman Guy Kump, who served as the state’s 19th governor from 1933-1937. When she was a child, Kump spent time in the summer at the family home in Elkins, which is now the Kump Education Center. 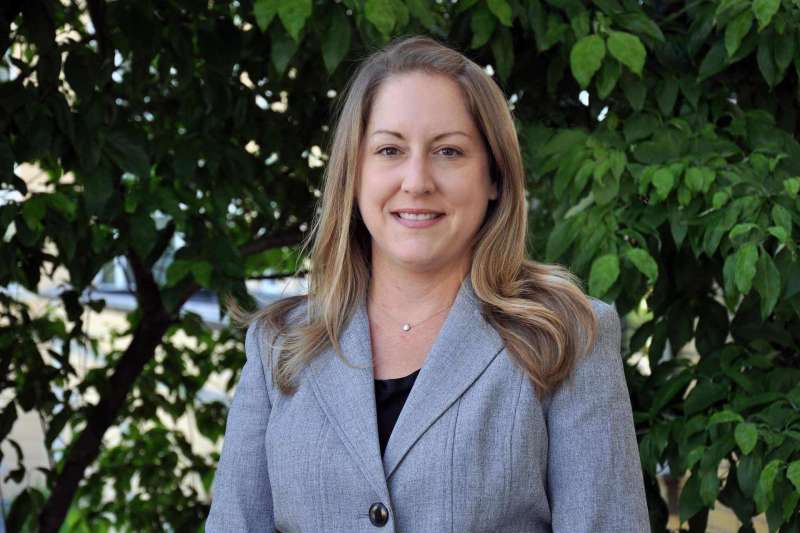