SHEPHERDSTOWN, WV — When Broadway on Demand, a streaming platform that offers livestreamed and pre-recorded plays and educational resources, recently launched a podcast service, among the 10 inaugural offerings was the “black theatre history podcast” by Shepherd University professor kb saine. She’s excited that her podcast is included.

“The Broadway on Demand clientele is predominately academic,” she said. “It is largely colleges and high schools that use them for streaming services to watch plays that are done across the world. Knowing that many educators and students have access to learning from the podcast is exciting to me.” 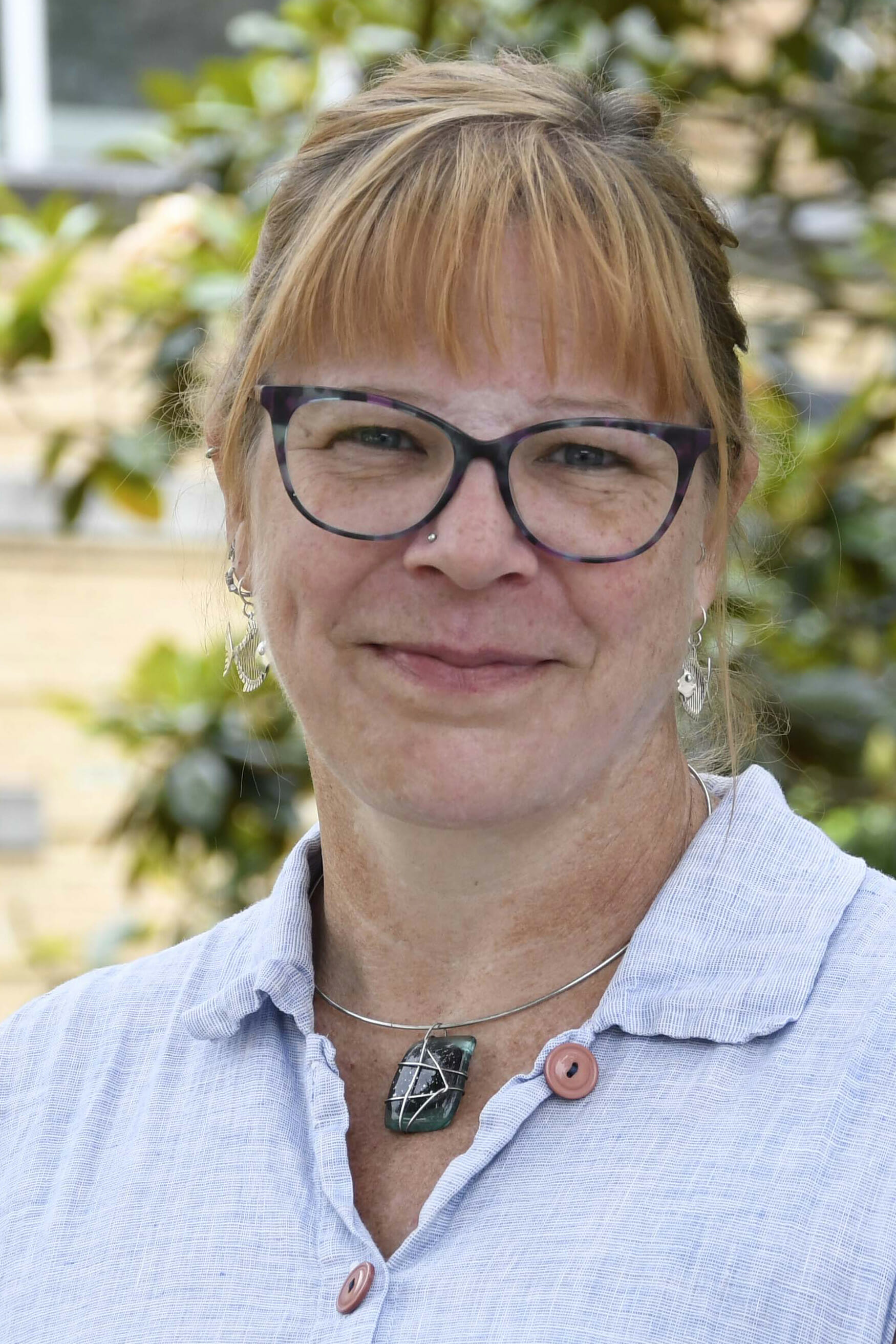 Saine has been producing the “black theatre history podcast”—which celebrates African American artists, theaters, and plays—since 2017. As a college professor, one motivation for developing the podcast was to give students another way to do research.

“I didn’t see anyone else in the podcast world documenting the history of and doing interviews with those in Black theater,” saine said. “This podcast gives students who are better auditory learners the opportunity to listen to an artist talk about their own work and their own history before writing a paper and to experience those things from the source, or one source removed.”

One of saine’s first interviews was with director and producer Woody King, Jr., founder of the New Federal Theatre in New York City. Other podcasts include talks with costume designer Greg Horton, actor Blair Underwood, and playwright Chisa Hutchison, whose play “Whitelisted” is featured at this year’s Contemporary American Theater Festival.

A director, author, educator, and theater historian with more than two decades of experience, saine served for six years as the producing artistic director of Sycamore Rouge in Petersburg, Virginia. She has worked with Greenbriar Valley Theatre, The Vintage Theatre Company, and Buckhannon Community Theatre in West Virginia; and the Dallas Theater Center in Texas.

She began building her career as a high school English teacher in Richmond and Petersburg city schools in Virginia.

“I was able to choose material that was specific to the student body, which was overwhelmingly African American. It just became an area of interest and area of study,” saine said, crediting mentors in Virginia with encouraging her interest in Black theater.

“I learned early and very quickly that theater is a window into other worlds,” she said. “It evoked in me an empathy and understanding that I saw there was a need for in the broader world. Particularly living in the south, I saw the need for telling these stories.”

Her interest in African American theater led to involvement in the Black Theatre Network (BTN), an organization of artists, educators, scholars, students, and theater lovers dedicated to the exploration and preservation of Black theater.

After serving as BTN’s president from 2014-2016, saine decided her role was to be an amplifier and to do what she could to provide access to a history that wasn’t being recorded or celebrated to the degree she thought it should—so she started the podcast.

“Representation matters and I hope that there’s a growing audience for the podcast,” saine said. “I hope educators are able to expand the cannon that they teach because this information is available in ways that they can link to it with their learning management systems.”

She also wants young artists to find inspiration when they listen to the podcast.

“I hope that by bringing a multiplicity of voices to what exists in our media, that our future generations of theatergoers won’t find it exceptional to hear from a Black artist,” saine said. “That it might be something normal for them, that they may expect it, and that they may perpetuate that in their own artistry.”

Through a $5,000 grant from Shepherd’s Faculty Senate, saine is spending this summer expanding the podcast. She plans to attend the Black Theatre Network Conference July 24-27 in Detroit and the National Black Theatre Festival in Winston-Salem, North Carolina, August 1-6 to collect more interviews.

Listen to an interview with kb saine here. 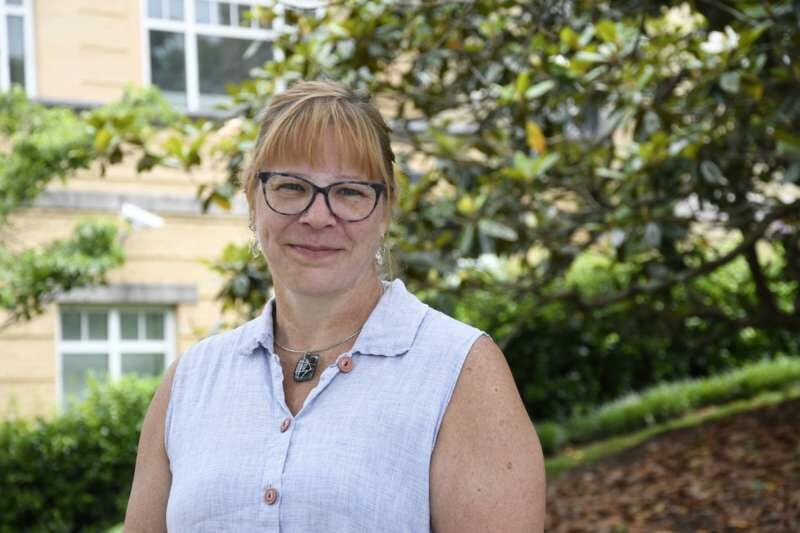