SHEPHERDSTOWN, WV — Shepherd University’s Department of Music is hosting an intimate night of jazz at the Frank Center’s W. H. Shipley Recital Hall on Thursday, April 12, at 8 p.m. with Shepherd University Jazz Combos, under the direction of Kevin Pace, adjunct music professor. The concert will feature works by Charlie “Bird” Parker, Miles Davis, and others. Admission is free and open to the public.

Performing “Donna Lee,” “My Little Suede Shoes,” “Confirmation,” and “Billy’s Bounce” by Charlie Parker, and “Star Eyes” by Don Raye and Gene DePaul will be Joanie Dyer on saxophone, Chris Goodridge on trumpet, Kayla Starr on vibraphone, Kevin Pace on piano, Sam Ellis on bass, and Ismael Salgado on drums. “So What,” “Blue in Green,” and “Solar” by Miles Davis, “On Green Dolphin Street” by Bronislaw Kaper and Ned Washington, and “Someday My Prince Will Come” by Frank Churchill, will be played by Jerel Parker on saxophone, Jennifer Forbes on piano, Kevin Pace on bass, and Anthony Stoika on drums.

A winner of the Louis Armstrong Jazz Award, Pace has completed the soundtrack for Elon University’s Global Studies CD-ROM (Carpe Viam Press, 2001) and “How To Carve A Pumpkin” (Beardog Productions, 2004), an independent film by Rady Large. Pace has performed in the orchestra of the Long Leaf Opera Company of Durham, North Carolina, and in pit orchestras for musicals such as “Urinetown,” “A Chorus Line,” “The Music Man,” and “Company.” 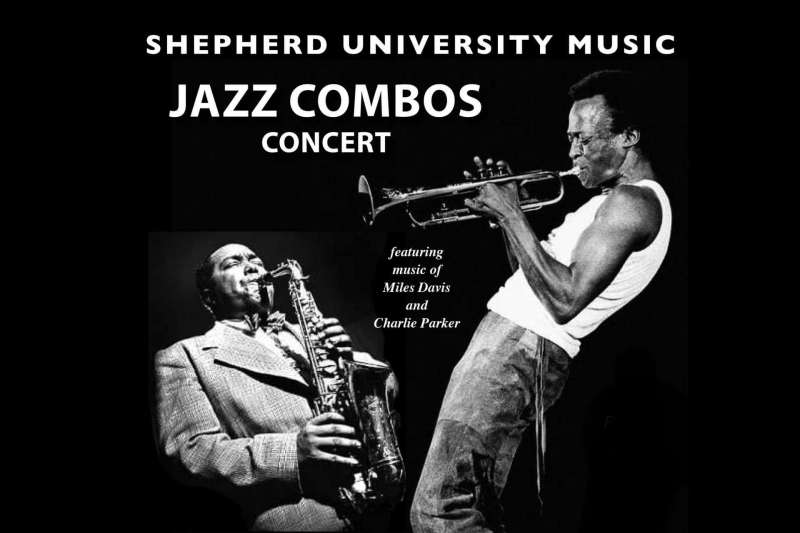