SHEPHERDSTOWN, WV — Shepherd University’s President’s Lecture Series will present its annual deep dive into the Nobel Prize on Monday, January 24, at 6:30 p.m. in the Robert C. Byrd Center for Congressional History and Education auditorium. A panel of six Shepherd professors will discuss the importance of the 2021 Nobel Laureates’ works and the nature of the prize in that discipline.

To access the Zoom link, visit the President’s Lecture webpage. 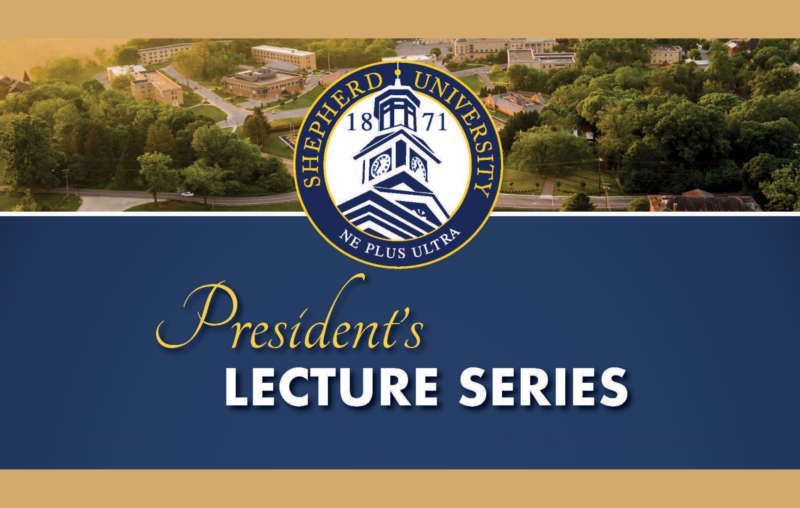