International program hosting most students ever

Dr. Lois Jarman, director of International Affairs, said Shepherd has been successful in attracting more students from other countries by concentrating recruiting efforts on West Africa and by developing relationships with embassies in Washington, D.C.

“Focusing on West Africa was a pretty good choice because most other institutions were recruiting from Asia or South America, so we really didn’t have a great deal of competition,” Jarman said. “It seems like people are starting to learn that we have a welcoming community for international students. We’re getting transfer students from Northern Virginia Community College and from Montgomery College.”

“We have programs and activities that have echoed very positively with those embassies, such as host families and International Student Leadership Awards,” Diabate said.

“The host family program enables members of the community to share in the cultures of our students on campus,” Jarman said. “Community members have the opportunity to learn about Islam and Muslims and their worship. We’re also learning from our Buddhist students coming from Asia.”

Diabate said he has also worked with officials from various countries that award scholarships so students can study abroad.

“I went to those ambassadors and invited them to visit campus so that they know Shepherd,” Diabate said. “I brought eight ambassadors here and all eight like Shepherd.”

At least 16 international students are from West Africa. Others are from various countries in Asia, Europe, Latin America, and the Middle East.

The increase in international students means Shepherd’s English as a Second Language (ESL) program has also grown and is larger than it’s ever been. Diabate said currently there are 15 students enrolled in ESL classes.

Youssouf Bakayoko, a business administration major from Ivory Coast, remembers being confused and faced with a culture he wasn’t used to during his first days at Shepherd.

“I was lucky to be in this community of wonderful students from all over the world,” Bakayoko said. “The community welcomed me warmly and helped me in many ways such as language, culture, and how to become a leader. Time has also allowed me to get friends with whom I have shared unforgettable moments.”

Audrey Assamoa, an accounting major from Ivory Coast, also encountered many challenges when she first arrived at Shepherd.

“At first I was shy because I did not know anyone and I did not know how to express myself properly in English,” Assamoa said. “In addition, I missed my friends and family. But over time, I blossomed. Indeed, I met some great people and friends at Shepherd University. I learned to surpass myself and discover the leadership in me.”

“I have nothing but good memories of my freshman year among Shepherd’s international community,” said Kady Sanogo, a psychology major from Mali. “From the start they’ve made me feel at home, which meant a lot considering I was miles away from my actual home. It’s a welcoming community that not only helps you ease into the college life and even prepares you for life after college, but also helps you make lifelong memories and friends.”

Jarman said international students enjoy hosting activities that highlight their culture, such as Chinese New Year and Diwali celebrations. Plans for continued expansion of the program include offering more cultural programs, developing exchange programs with universities in other countries, and West African study abroad opportunities for Shepherd students from a variety of majors. Jarman said one of the best recruitment tools is making sure each international student has the best possible experience while studying at Shepherd.

“Students who are happy tell students in their home countries, they tell family members, and they post on social media about the experiences they are having,” Jarman said. 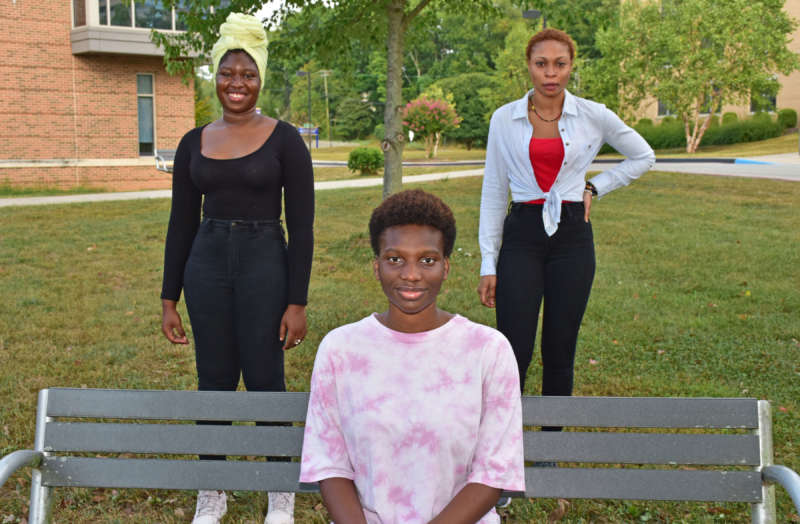 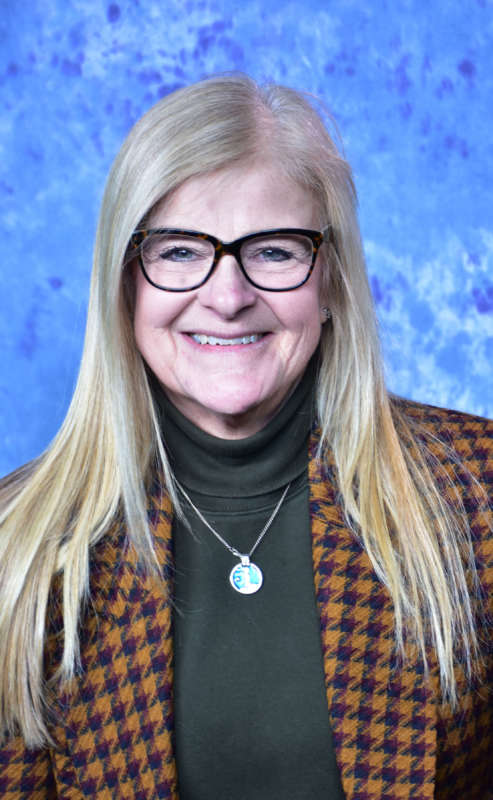 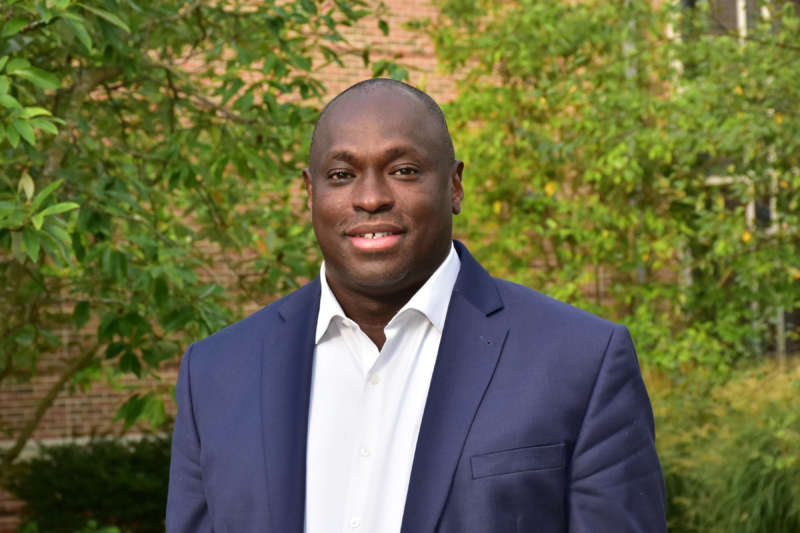