The three-day festival will have many events and activities with Schneider that are free and open to the public, including Jazz Ensemble rehearsals, a composition seminar and master class, a music business master class, and clinics with guest college jazz ensembles.

In conjunction with the festival, the Shepherd University Women’s Studies Program will have a panel discussion “Women in the Arts and Music” Friday, February 28 from 12:30 to 2 p.m. in the Robert C. Byrd Center for Legislative Studies auditorium. The panel includes Schneider, Dr. Julia Sandy-Bailey, assistant professor of history, Dr. Carrie Messenger, assistant professor of English, Rhonda Smith, chair of the Department of Contemporary Art and Theater, and Dr. Yu-Hsuan Liao, assistant professor of music.

Schneider is an arranger, composer, and big-band leader. She studied music theory and composition at the University of Minnesota and earned a master of music degree in 1985 from the Eastman School of Music. She then worked for Gil Evans as his copyist, and together they produced arrangements commissioned by Sting and scored the films “The Color of Money” and “Absolute Beginners.” She went on to study with Bob Brookmeyer from 1986 to 1991 and concurrently worked as freelance arranger in New York.

She formed the Maria Schneider Jazz Orchestra in 1993 which released its first recording “Evanescence” the following year and has performed worldwide. Her 2004 album “Concert in the Garden” became historic as the first recording to win the Grammy for Best Large Jazz Ensemble Album with internet-only sales. Her composition “Cerulean Skies” from the album “Sky Blue” won the 2007 Grammy Award for Best Instrumental Composition. Her latest album “Winter Morning Walks” won three Grammy Awards this year.

Tickets for the festival concert are $20 for general admission, $18 for seniors, Shepherd alumni, faculty, and staff, $10 for ages 18 and under, and free for Shepherd students with Rambler ID and FOM Silver and Gold MAC cardholders. Seating is general and the box office opens one hour prior to performance. Tickets can be purchased online up to 24 hours in advance at www.sufom.org or by calling 304-876-5765.

For more information and a complete schedule of Shepherd Jazz Festival events, go to www.shepherd.edu/musicweb. 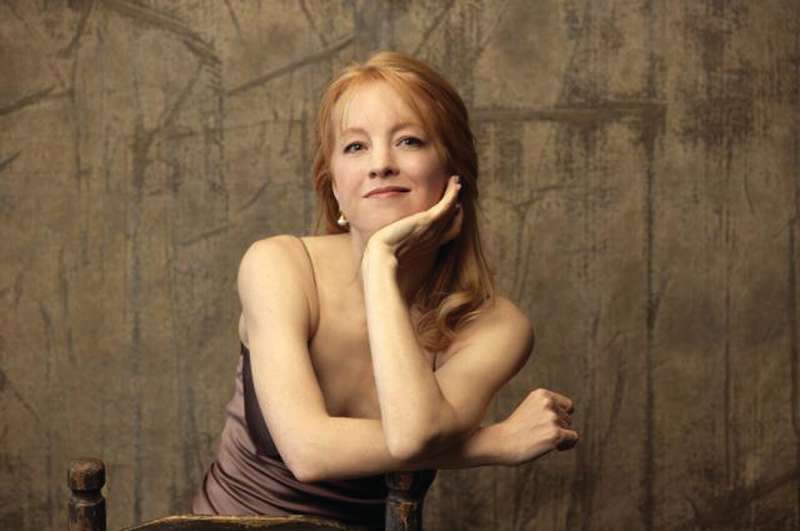