Howard-Bostic honored as distinguished alumna by her alma mater

SHEPHERDSTOWN, WV — Dr. Chiquita Howard-Bostic, chair of the Department of Sociology and Geography at Shepherd University, was honored as the 2018 Distinguished Alumna for the State University of New York at Buffalo Educational Opportunity Program (EOP). Howard-Bostic received the Excellence in Advocacy award and gave the keynote address at the Arthur O. Eve Educational Opportunity Program 44th Annual Honors Convocation in Buffalo, New York, on October 25.

Each year at the convocation, the EOP honors graduating students and one member of the alumni body. The alumni award recipient is recognized for his or her distinguished contributions in the areas of community affairs at local, state, or national levels; exceptional accomplishment in their chosen field; and/or support of the advancement and continued excellence of EOP. Howard-Bostic was chosen for the 2018 award because of her academic research and community service in the area of social justice. Howard-Bostic was also an EOP undergraduate student award recipient in 1999.

“The words “agency” and “structure” have defined both my charge to society and my character,” Bostic said during her keynote address. “As EOP students, we have all been positioned to do something for a cause that exists beyond our selves. Humanity is worth fighting for.”

Howard-Bostic left the audience with a charge.

“First, liberate the people and space around you. Second, be certain, be honest, and be true. Third, make sacrifices and model success. Last, do not apologize for fighting for the needs of your people.” 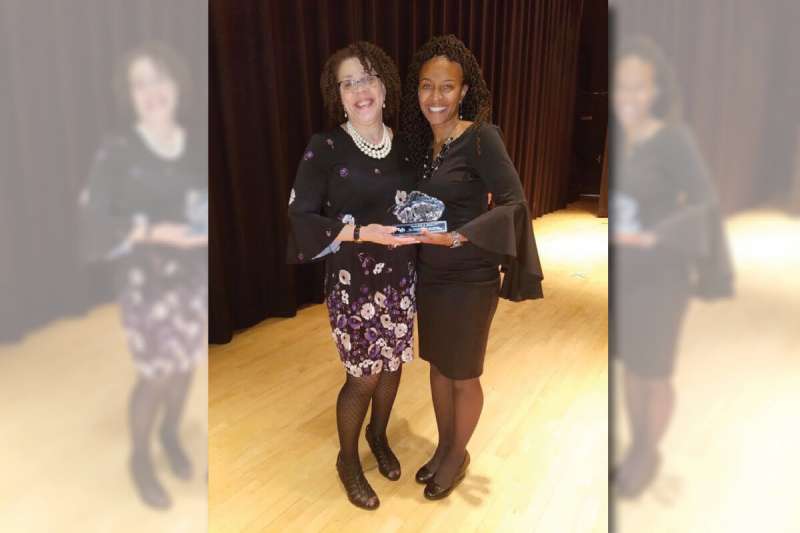 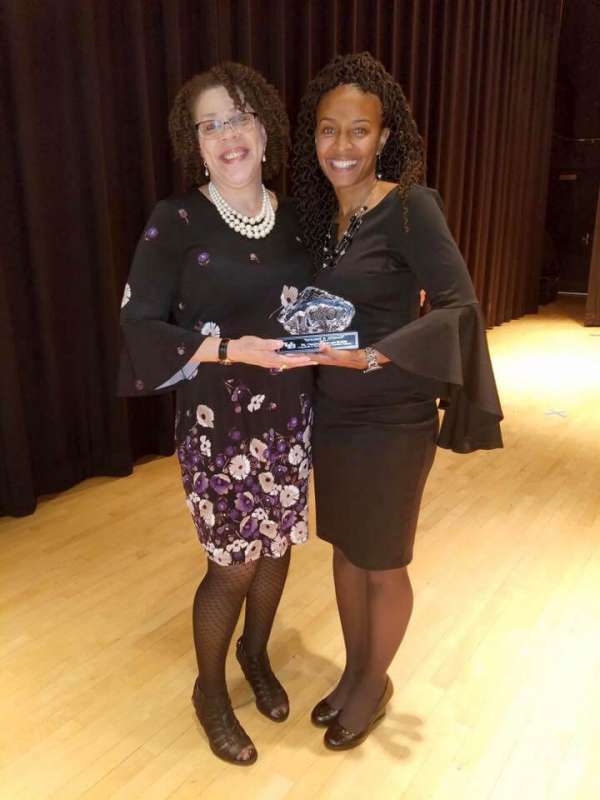