SHEPHERDSTOWN, WV — Shepherd University will honor assistant football coach Wayne Wilson as alumnus of the year during homecoming on Saturday, September 26. Wilson, a 1981 graduate, is in his 11th season as a tight end and fullback coach.

“It’s a great honor to be recognized during homecoming,” said Wilson, who will fulfill his coaching duties during the game in addition to being honored that day.

Wilson was a standout running back for the Rams from 1975-78 and was inducted into the Shepherd Athletic Hall of Fame in 1986. After graduating from Shepherd, Wilson had a successful career in the National Football League playing for the Houston Oilers, New Orleans Saints, Minnesota Vikings, and Washington Redskins. While playing for the Saints, Wilson set a team record in 1983 with three consecutive 100-yard rushing games en route to Team MVP honors. He also led the Saints in rushing in 1985 with 168 carries for 645 yards.

After retiring from the NFL, Wilson worked 14 years for Baltimore’s juvenile justice system. He currently volunteers as a facilitator at the Maryland Correctional Institute for a program called Lifestyles and as a coach for the Shepherd Rams.

2:45 p.m.—Founders Day procession beginning at McMurran Hall. Students, faculty, and staff will walk to the Butcher Center Plaza where remarks will be made, light refreshments will be served, and the student Jazz Ensemble will perform. (Rain location: Wellness Center).

Noon—Football vs. Notre Dame College of Ohio, Ram Stadium, with a halftime Ram Band performance, introduction of the 2015 homecoming court, recognition of the outstanding alumnus, Wayne Wilson, and recognition of the 60th anniversary of the undefeated 1955 football team. 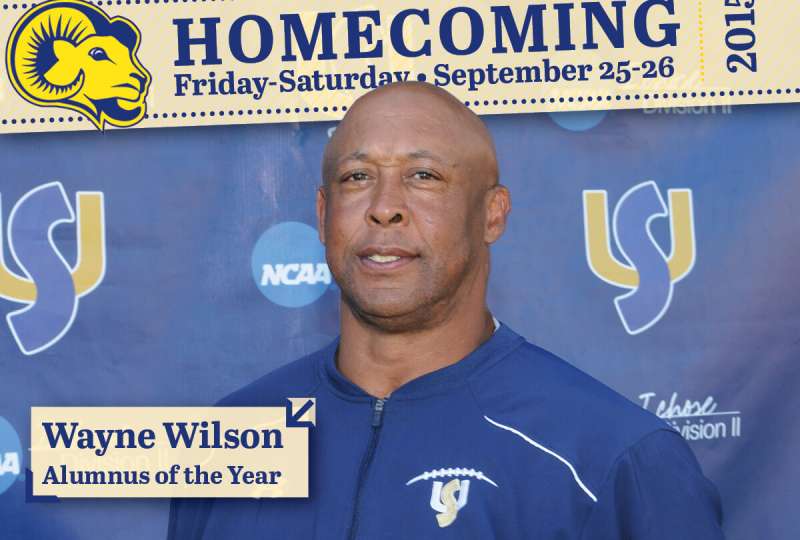 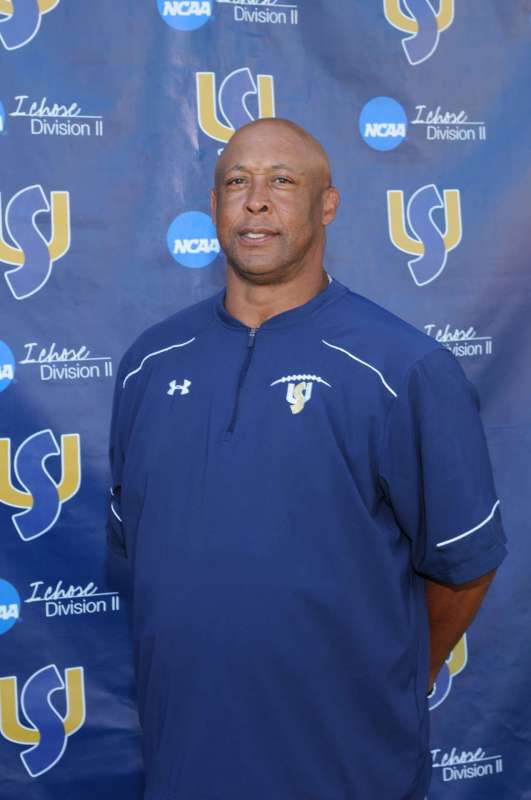