Holly Frye to serve as director of community and congressional relations

As director of community and congressional relations, Frye will work with community leaders to enhance and expand partnerships and to coordinate activities between Shepherd University and the community to maximize opportunities and strengthen relationships. The director will interface with members of the West Virginia Legislature and the U.S. Congress, working with legislative and congressional offices and staff members on Shepherd’s behalf. Frye will be a part of President Hendrix’s executive leadership staff.

“As a Shepherdstown native and a product of Shepherd’s master’s program in college student development and administration, Holly is a visible and vital member of the community and the university,” said President Hendrix. “A 15-year employee of Shepherd who has served in alumni affairs, student community service, and student affairs, Holly is a recognized and well-known presence who will serve Shepherd well in outreach activities.”

Active in the community, she is a member of the Shepherdstown Visitors Center Board of Directors, Jefferson County Homeland Security and Emergency Management steering committee, Shepherdstown Rotary Club, and Freedom’s Run committee.

A graduate of McDaniel College, Frye earned a Bachelor of Arts in communications. She earned her Master of Arts in college student development and administration from Shepherd University. 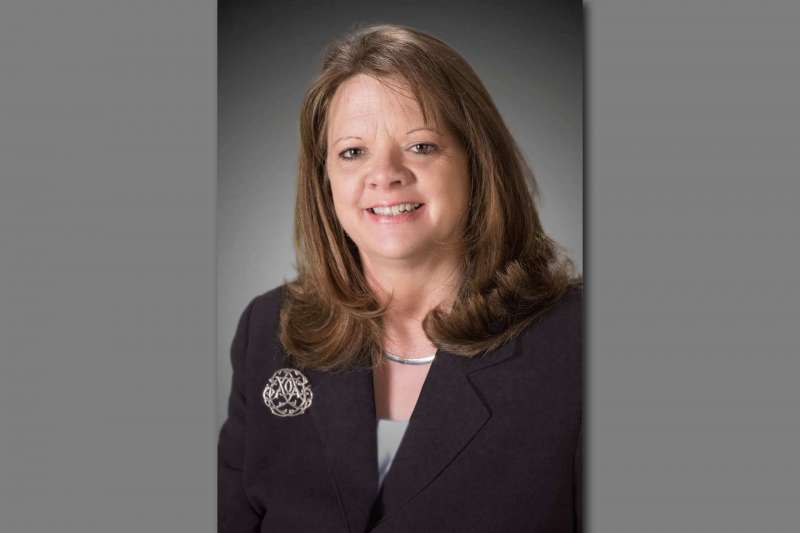 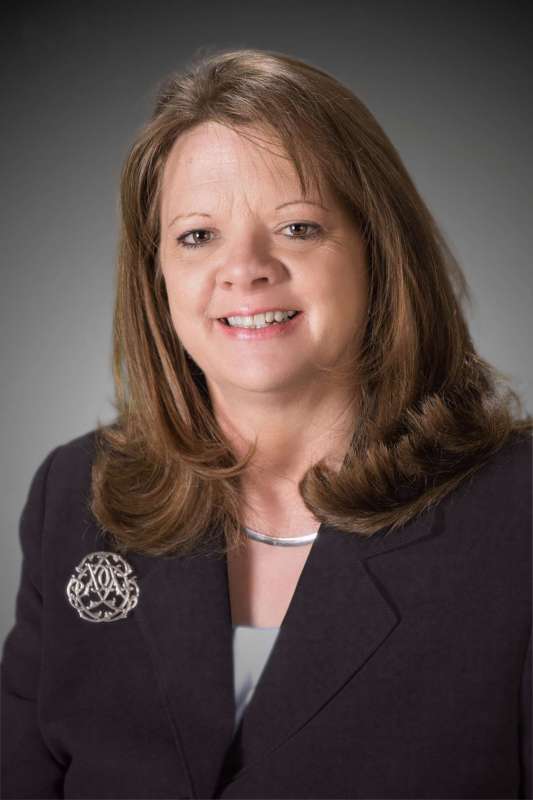